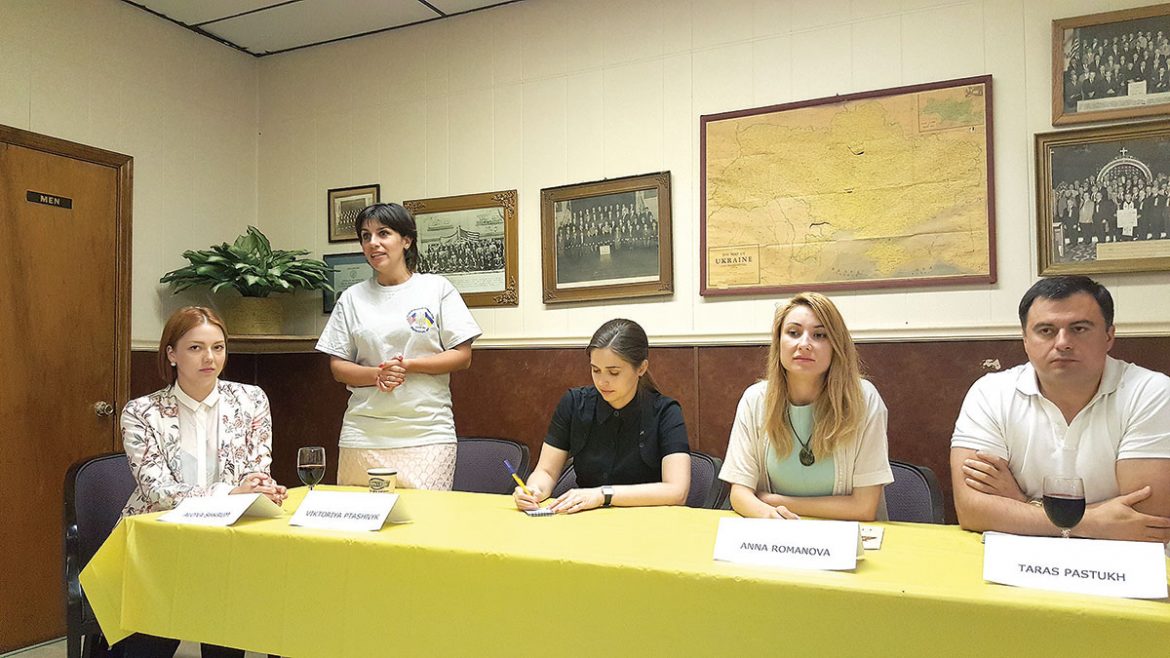 WATERVLIET, N.Y. – This year, as we celebrate the 25th year of Ukraine’s renewed independence, the Ukrainian American community of the Albany, N.Y., area received a rare visit by four members of Ukraine’s Verkhovna Rada, as part of a leadership program created by the U.S. Congress in 1999.

This was the first time four sitting members of the Verkhovna Rada visited the local Ukrainian American community in the Albany area.

The Ukrainian-American Cultural Center Inc., located in Watervliet, N.Y., a hub for the local Ukrainian American community, worked with the International Center of the Capital Region, the Albany-based not-for-profit federal grantee selected to develop and implement a professionally oriented foreign exchange program for the visiting delegation together with a network of local organizations to provide family hosting opportunities. The Ukrainian American Cultural Center was asked to arrange home stays with local Ukrainian American families that would showcase U.S. values and further the delegates’ exposure to democratic ideals.

Working diligently with little advance notice and during a busy time of the year for families with summer vacations starting and school ending, the Ukrainian-American Cultural Center, together with the International Center of the Capital Region, headed by Executive Director Diane Conroy-Lacivita, found host families for the four Verkhovna Rada elected-deputies plus their program tour guide and translator.

Accompanying the four national deputies was Krystyna V. Dobrovolska, a U.S. Embassy-assigned government liaison and translator who escorted the delegates from Kyiv during their visits to Albany and Washington.

The five members of the visiting delegation stayed in the homes of: Mykola and Maria Fil, John and Nancy Uruskyj, Yaroslaw and Cynthia Tysiak, Gregg Sagor, and Dan and Mary Berry.

The delegates arrived in Washington on Sunday, June 19, for a one-week, whirlwind visit with members of the U.S. Congress followed by a visit to New York State’s capital. They departed from Albany on Sunday, June 26, returning back to Ukraine.

The delegation arrived in Albany on the evening of Wednesday, June 22, to a warm welcome by their host families at the Albany International Airport. The next morning the delegation started extensive visits with state legislators, Albany Mayor Kathy Sheehan, state agency officials, and other not-for-profit civic and advocacy leaders. The official visits arranged through the Open World Leadership Center in Washington went morning until evening on Thursday and Friday, June 23-24.

The Rada national deputies addressed the gathering by giving individual opening remarks, noting the warm welcome received and the surprise of finding so many Ukrainian Americans in the diaspora. They uniformly commented that this visit gave them one of the first opportunities they’d had to meet anyone from the diaspora. They were very much impressed by the diaspora’s retention of Ukrainian language, culture and traditions, while creating a host of institutions to hold the community together. 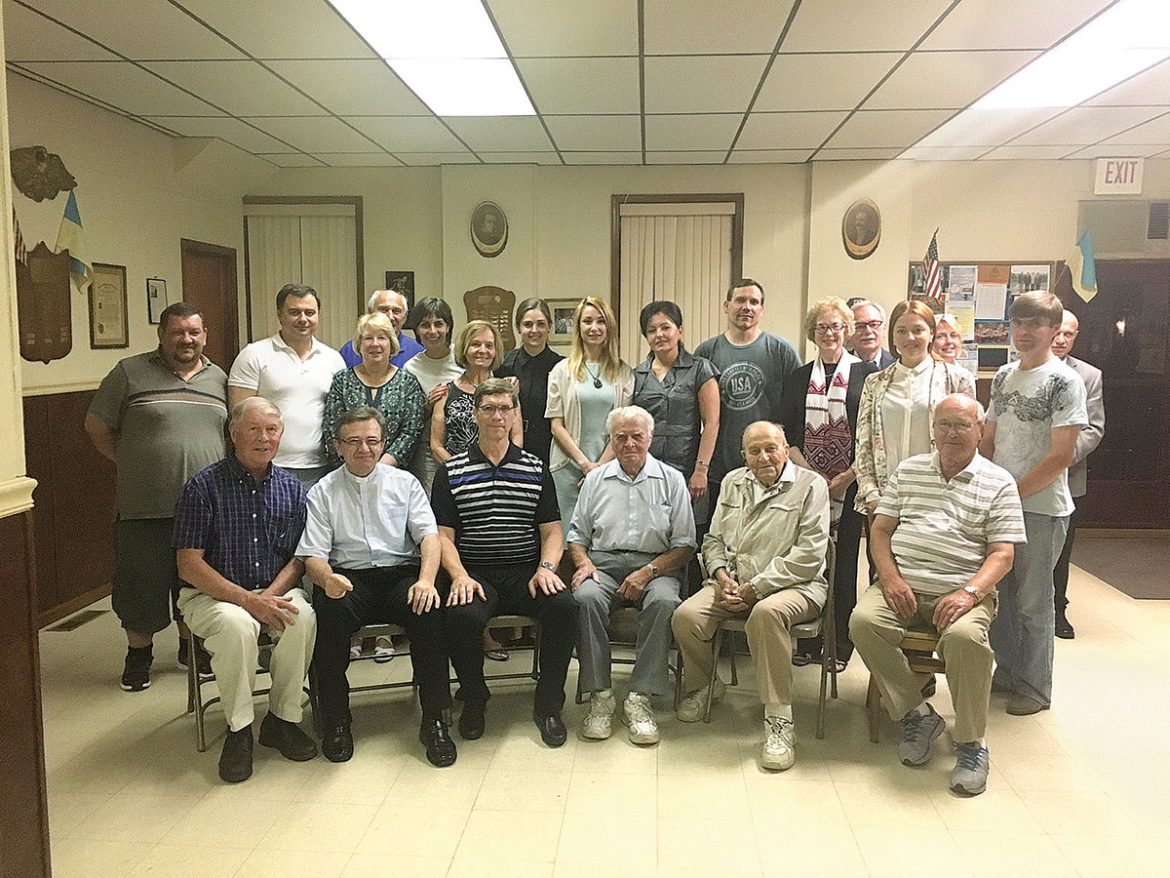 The deputies commented on current conditions and challenges that face Ukraine. They explained how they held a number of discussions with congressional leaders to explain the need for the U.S. to change its policy and release more modern armaments to employ against the better equipped militants in eastern Ukraine. They said the congressmen with whom they spoke encouraged all in the community to contact their local congressional representatives to voice their support for equipping the Ukrainian army with up-to-date weaponry.

Community members in attendance were very much impressed by the energy and thoughtfulness displayed by these young and newly elected national deputies (all were elected in 2014), and for the love they have for a united Ukraine.

The national deputies said the Ukrainian American community’s activities and resoluteness in support of Ukraine was an inspiration for them. They pledged to return home more determined than ever to reform and rebuild Ukraine.

On Sunday, June 26, the host families bid the entire delegation a fond farewell at Albany International Airport, wishing them safe travels back home and future success in their work in Ukraine.

The U.S. Congress established Open World in 1999 to enhance understanding and capabilities for cooperation between the United States and Russia. In 2003, Congress made all post-Soviet states eligible for the program. Open World is managed by the Open World Leadership Center, a separate entity within the U.S. legislative branch with offices at the Library of Congress that aims to enhance understanding and capabilities for cooperation between the people of the United States and the countries of Eastern Europe, Eurasia and the Baltic states, by developing a network of leaders in the region who have gained significant, first-hand exposure to democratic government, the free-market system and nongovernmental sector in the U.S.

Open World focuses both on assisting the Congress in its oversight responsibilities and on conducting exchanges that establish lasting relationships between the up-and-coming leaders of Open World countries and Americans dedicated to showcasing U.S. values and democratic institutions.