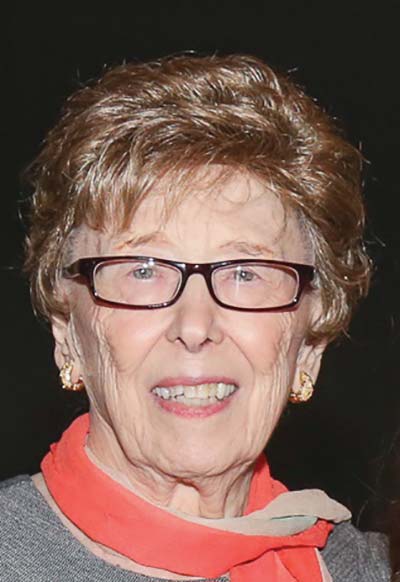 NEW YORK – Helen Perozak Smindak, a journalist well-known to the Ukrainian community, passed away on Saturday, May 16, in New York City from complications of COVID-19. She was 91.

Ms. Smindak was a longtime columnist and feature writer for The Ukrainian Weekly. In 1957-1958, she was an editor of the newspaper, but her byline appeared on The Weekly’s pages for decades.

Thereafter, she worked with the Brantford Expositor, London Free Press and then with the National Film Board of Canada, establishing the film board’s first office in New York.

She emigrated from Canada in 1955. Morris Diakowsky introduced her to Joseph Francis Smindak of Bridgeport, Conn., during a Walter Bacad dance group rehearsal at the Ukrainian Institute of America. On June 6, 1959, the couple returned to Brantford, Ontario, to marry.

Ms. Smindak’s first New York-originated jobs were in public relations for National Distillers and Clairol. While in New York, she pioneered and wrote The Ukrainian Weekly’s very popular cultural column (originally called “Panorama of Ukrainian Culture in the Big Apple” and later known as “Dateline New York”). She was active in the Ukrainian Youth League of North America and the Ukrainian National Association.

Sometime in her 40’s Ms. Smindak developed epilepsy. She experienced petit mal seizures that required lifelong remediation by medication. Despite the significant impact on her explicit memory, she determinedly continued her writing and journalistic endeavors. She retired in 2013. 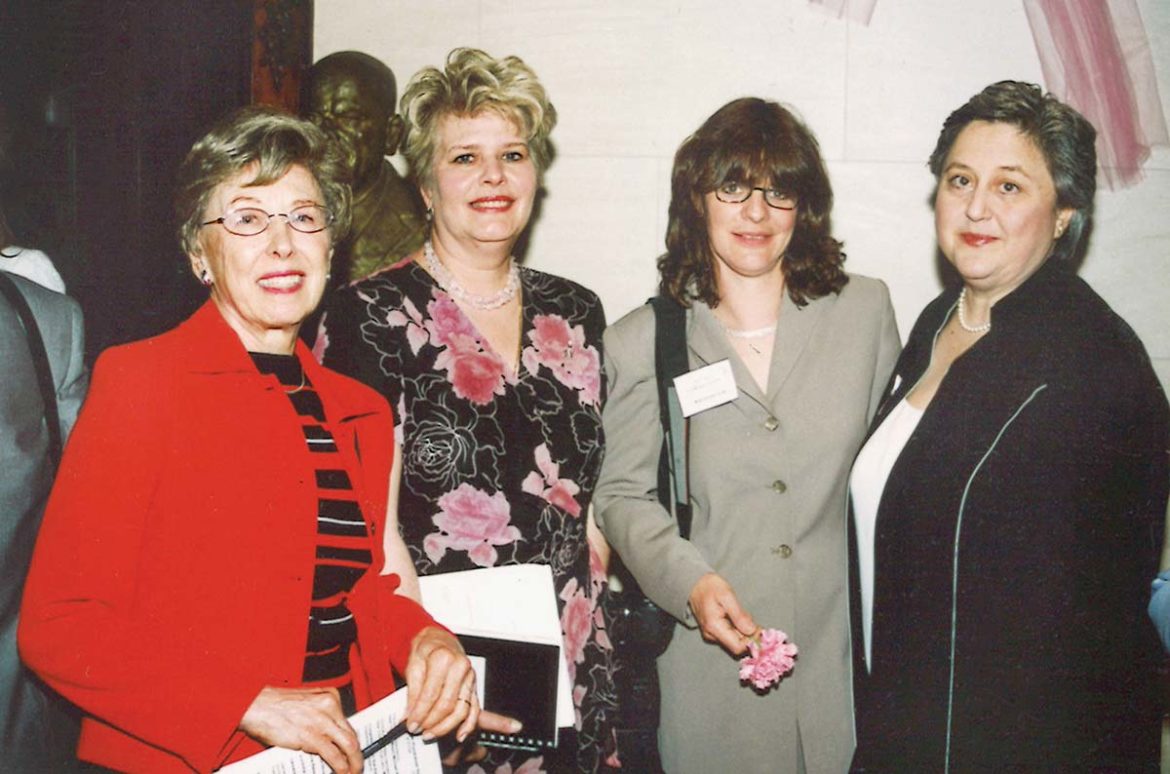 Ms. Smindak was predeceased by her husband, Joseph. Leaving to mourn are her son, Joseph M., of Dayton, Ohio; and daughter, Katherine, and her husband, Stewart Grodman, and her grandchildren, Kyra and Zachary, of Manhattan. She also leaves her brother, Justice Morris J. Perozak of Hamilton, as well as her nephews Michael and Stephan and niece Ivanna with their families, all of Canada.

Helen, Joseph Sr., Joseph Jr. and Katherine visited the home countries of their families in western Ukraine and the region known as Ruthenia quite often and were able to research and record their respective ancestries.

As a result of her fluency and knowledge of the region, Ms. Smindak helped organize and served as a guide for Kobasniuk Travel, an agency that specialized in tours to Ukraine, during the late 1970s and 1980s.

The funeral was held on May 22 at St. John’s Cemetery of Stratford, Conn. Given the coronavirus environment, there was a graveside service led by a priest from St. Mary’s Ukrainian Orthodox Church of Bridgeport, Conn. Burial will be in the family plot at St. John’s Cemetery, where Joseph Smindak Sr. had been laid to rest in 1993.

Compiled by Katherine and Joseph Smindak.