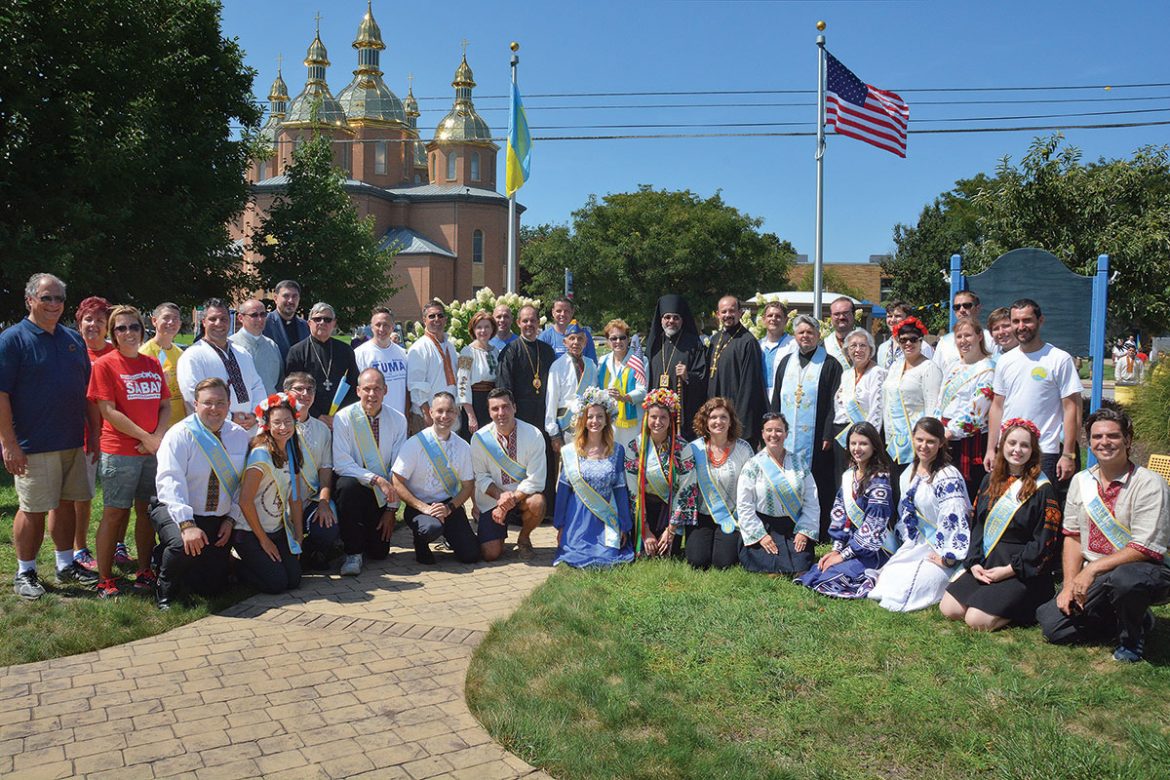 Dignitaries and Ukrainian Village Committee members at the celebration of the 25th anniversary of Ukraine’s re-establishment of independence.

Ukrainian Village, lined by nearly 40 Ukrainian American businesses, hosted the parade which proceeded past St. Vladimir Ukrainian Orthodox Cathedral to the main stage on the grounds of St. Josaphat Ukrainian Catholic Cathedral directly across from the Ukrainian Heritage Park, dedicated by the City of Parma.

Participating local businesses and Ukrainian organizations were surrounded by the music of all three Parma high school marching bands: Normandy, Valley Forge and Parma high schools. All local Ukrainian churches participated; Orthodox, Catholic and Baptist, along with the Good Shepherd United Methodist Church, as did members of the Baltic American Committee of Greater Cleveland.

The parade’s grand marshal was Wasyl Liscynesky, a community activist for over 50 years and a Parma business owner. Mr. Liscynesky is a past president of the Cleveland Selfreliance Credit Union, a board member of the Ukrainian American Veterans and the American Nationality Movement, and past president (for 27 years) and current board member of the United Ukrainian Organizations of Ohio (known by its Ukrainian acronym as UZO), which represents over 50 organizations in Ohio. The grand marshal, who greeted the crowds lining the street, was sponsored by the Ukrainian Federal Credit Union – Osnova branch. 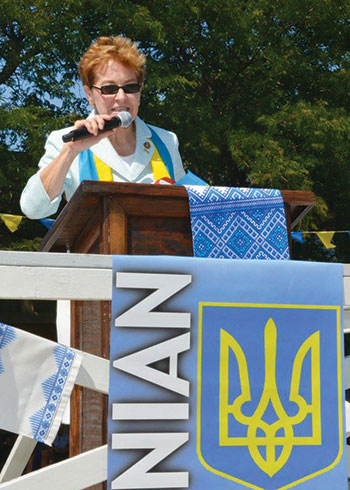 The official program in commemoration of the 25th anniversary of Ukraine’s independence was officiated by Ukrainian Village Committee Chair Roman Fedkiw and 2016 Parade Chair Zoriana Zobniw. The commemoration began with the raising of the flags by the city’s color guard and Ukrainian American Veterans, followed by the singing of the national anthems. Opening prayers were led by Bishop Emeritus Robert Moskal of St. Josaphat Ukrainian Catholic Cathedral and Bishop Daniel of the Ukrainian Orthodox Church of the U.S.A.

The keynote address by Marta Liscynesky-Kelleher, president of UZO, highlighted the bittersweet anniversary celebration, being held for the third year under unprecedented difficult conditions.

A long-time supporter and co-chair of the Congressional Ukrainian Caucus, Rep. Marcy Kaptur (D-Ohio), greeted the community on the occasion of the anniversary and encouraged steadfast support for Ukraine’s defense against Russia.

Bishop Bohdan Danylo of the Ukrainian Catholic Eparchy of St. Josaphat of Parma concluded with a prayer followed by the signing of the religious hymn “Bozhe Velykyi Yedynyi” by the Zorya Vocal Ensemble under the direction of Natalia Mahlay. 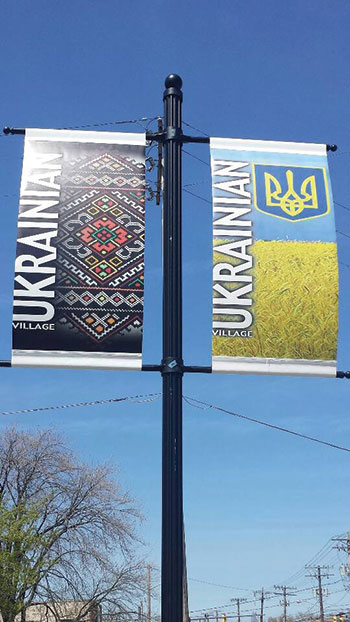 A co-founder and co-chair of the Senate Ukraine Caucus, Ohio Sen. Rob Portman (R-Ohio), sent a greeting reiterating his longstanding support for the independence and territorial integrity of Ukraine, and his commitment to giving the Ukrainian people the tools necessary to defend themselves.

Ohio Gov. John Kasich’s greeting stated that on Ukraine’s 25th anniversary the United States must stand ready to provide Ukrainians with the lethal defensive weapons required for their legitimate self-defense. 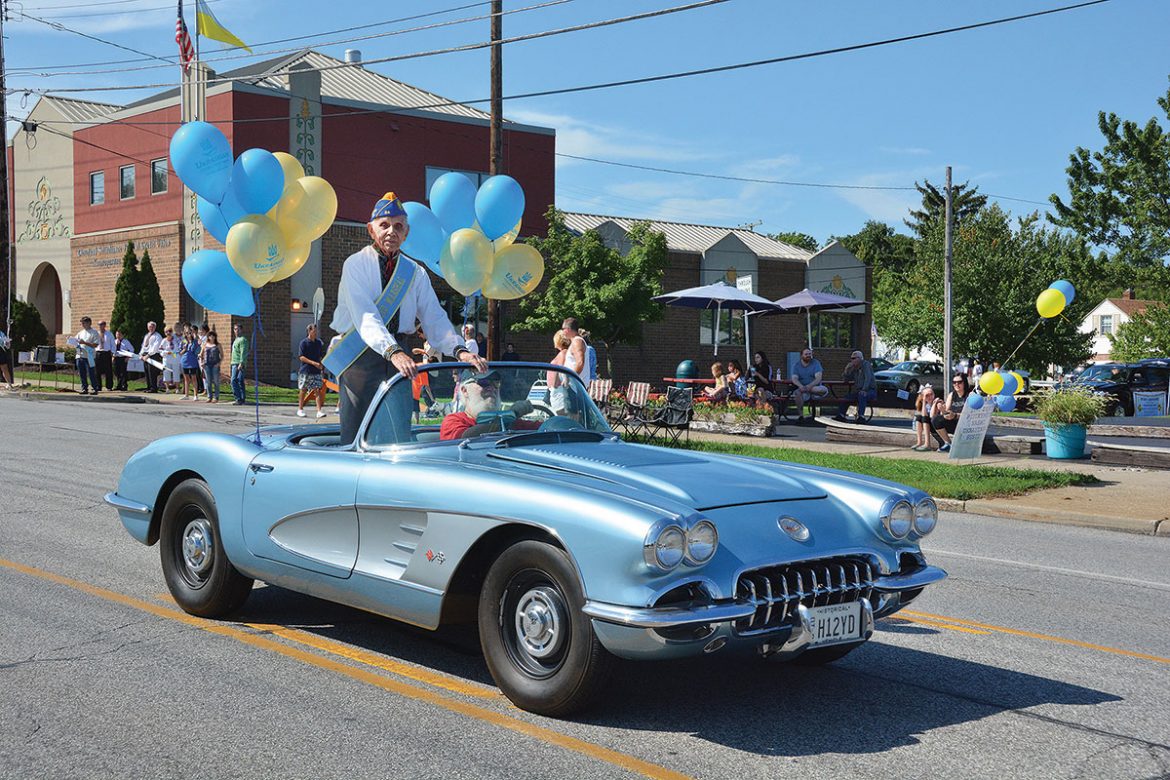