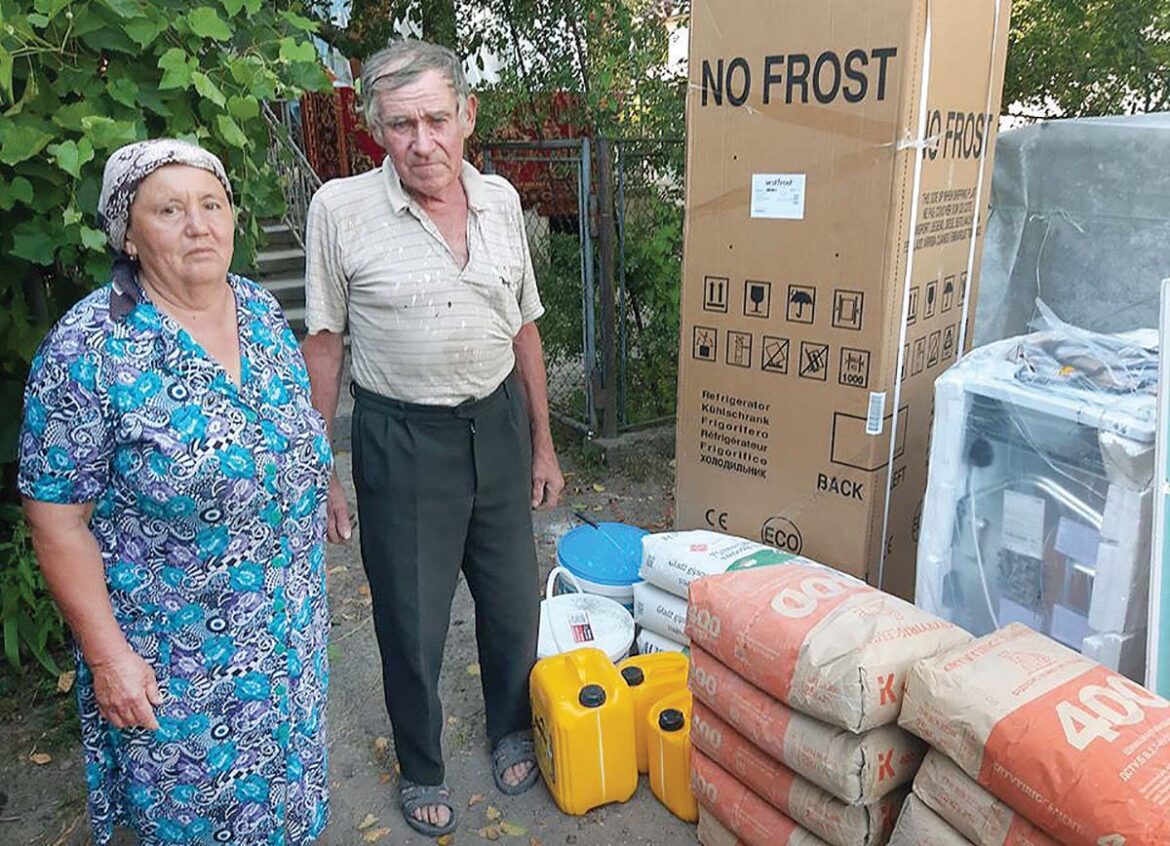 PHILADELPHIA – The Pennsylvania anthracite coal region town of Shenandoah is some 4,550 miles, as the crow flies, from the city of Lviv, in western Ukraine. And Philadelphia, the City of Brotherly Love, is some 4,750 miles from Kyiv, the capital city of Ukraine. Yet despite time and distance, these towns and cities have a unique relationship, which has its beginning in the latter half of the 19th century.

As immigrants from Eastern Europe came to the United States in the 1880s, a large number of Ukrainians settled in the northeastern Pennsylvania coal region. In the Schuylkill County town of Shenandoah, these new arrivals to America established in 1884 the first Eastern Catholic Church in the United States. From this Ukrainian Greek-Catholic parish, the Church experienced rapid growth as more immigrants from Ukraine arrived and, with the arrival of Bishop Soter Ortynsky in 1907, Philadel­phia became the home of this developing Church.

Today, with an archeparchy and three suffragan eparchies, the Ukrainian Catholic Metropolitan Church spans the United States “from sea to shining sea.”

Since those early years, the Church became home to successive waves of new immigrants during the past 140 years. And a special relationship and concern for the motherland has been nurtured and maintained by Ukrainian Americans living in the United States.

When tragic flooding occurred in western Ukraine this past June 22-24, the Ukrainian Catholic Archep­archy of Philadel­phia quickly responded to assist their brothers and sisters in need during this natural disaster.

The floods in western Ukraine and the foothills of the Carpathian Mountains resulted in devastating and deadly flooding in the areas of Ivano-Frankivsk, Chernivtsi, Lviv and Ternopil. Over 300 villages and towns have suffered from flooding in these four western regions alone cutting off gas supplies for about 10,000 people. At least three people were killed in the Ivano-Frankivsk region as a result of the natural disaster.

Ukraine, suffering from the ongoing war in the east with Russia and coping with the worldwide coronavirus pandemic, was now confronted with providing emergency relief, including food, water and shelter for the thousands of homeless people who have experienced the loss of their houses and their livelihood. 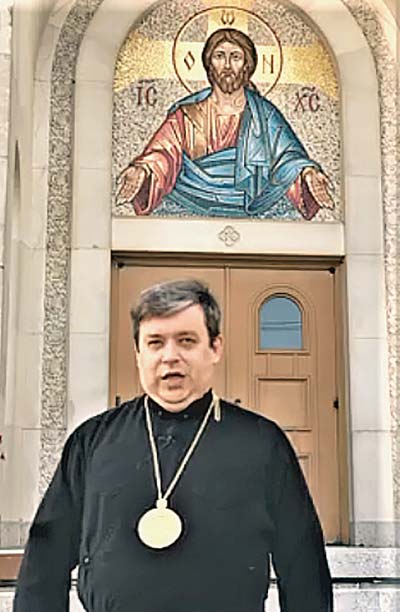 Auxiliary Bishop Andriy Rabiy, designated by Metropolitan-Archbishop Borys Gudziak, has been the coordinator of fund-raising efforts to help people in flood-ravaged areas of western Ukraine.

Bishop Andriy Rabiy, auxiliary bishop of the Philadelphia Archeparchy was designated by Metropolitan-Archbishop Borys Gudziak to coordinate fund-raising efforts in the United States to provide for basic human needs for the thousands affected by the floods.

Ukrainian Internal Affairs Minister Arsen Avakov says the floods in western Ukraine have completely destroyed 22,000 homesteads and flooded 5,000 houses. “I just want to mention a whopping figure – I want you to think about it: 22,000 household plots, vegetable gardens and orchards in four regions have been destroyed,” he said in a televised interview. Over 25,000 acres of agricultural land were underwater, destroying this year’s crops.

At least 5,000 wells that provided drinking water were flooded. Because of inacessibility due to the flooding, rescue workers of the State Emergency Service had to deliver fresh water and basic necessities to the residents by helicopter.

More than 450 miles of roads and 360 bridges have been damaged, making all recovery efforts extremely difficult. Dams, bridges, dikes and roads had been washed away within the Ivano-Frankivsk, Lviv and Chernivtsi areas. Gas and electric power lines have been damaged or destroyed in many areas.

In their Appeal Letter to the Clergy, Religious and Faithful of the Philadelphia Archeparchy dated June 26, Metropolitan Borys and Bishop Andriy wrote to the faithful: “This is the time when our brothers and sisters in Ukraine need help. Patriarch Sviatoslav has sent a letter of appeal asking us, ‘to show Christian solidarity and social service, so that those who are suffering might receive assistance as soon as possible.’”

In an overwhelming response to the appeal, $136,875 has already been raised from the churches of the Philadelphia Metropolia. Of this amount, $46,875 is from the online Facebook fund-raising appeal, representing donations from 27 states, four Canadian provinces and 13 other countries, and $53,824 from individuals and organizations. The Philadelphia Archeparchy’s parishes collected $36,176 during a special collection that was taken up in the churches in early July.

Bishop Andriy, grateful for the generous response, commented: “For over 140 years, waves of Ukrainian immigrants came to the United States. But no matter when they came, they remembered their roots, their culture, family and who they are. They always supported their relatives, especially in time of need.”

“Help is provided to all who are in need, religious affiliation is disregarded; priority is given to handicapped, very poor, elderly, poor large families with kids,” Bishop Andriy noted.

“Presently, the flood relief services have compiled a database of families in need. For example, Ivano-Frankivsk Caritas has 238 families in grave need. They chose 50 families in greatest need and they will spend 15K that we sent to buy for them what they need – building supplies, food, appliances, furniture, bedding, etc. – and help them to fix their homes for winter. Similar cases of need exist in the other two eparchies. This is why the more money we can transfer over to them, the more families will be assisted,” Bishop Andriy explained. “There is very little or no help received from the government. People really appreciate help they get from Caritas and our contributions, and are amazed how quickly they receive what they need.”

Bishop Andriy compared the relief effort to the miracle of the fishes and the loaves: “In the Gospel, we hear the story of how Jesus multiplied the fishes and the loaves. He took five loaves and two fish, blessed, multiplied this small offering and fed over 5,000 people. So it is with us. What we offer, Our Lord will bless and multiply to provide for the needs of those suffering from the destruction of this tragic flood. Your generous support will make a big difference in the lives of our brothers and sisters in need. Thank you to each and every one of you for your contribution to this flood relief effort. We are most grateful and appreciative of your sacrificial giving.”

Donations, in whatever amount – no donation is too large or too small – may be sent to: Ukrainian Catholic Archeparchy of Philadelphia, 810 N. Franklin St., Philadelphia, PA. 19123-2005. Readers may view updates and make donations on the Philadelphia Archeparchial Facebook page: https://www.facebook.com/donate/331783401165290/.