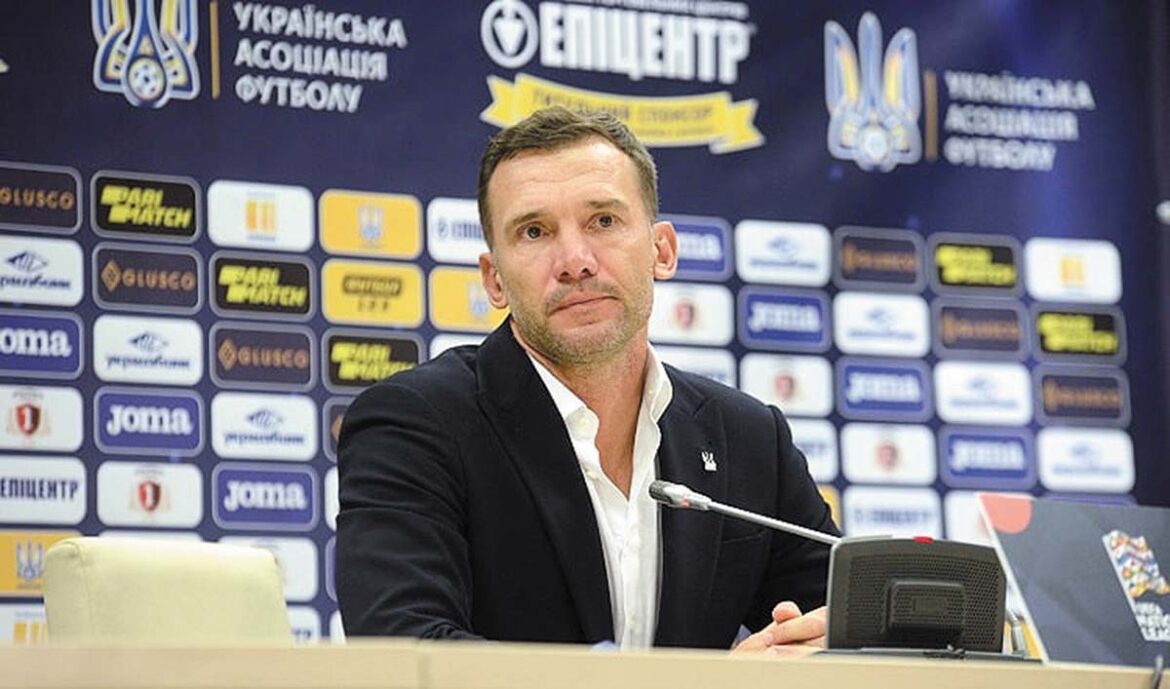 KYIV – Ukrainian soccer’s governing body, the Ukrainian Association of Football (UAF), has taken legal action for reprieve over a game against Switzerland in Europe’s Nations League tournament that was cancelled last month as a result of players testing positive for COVID-19 prior to the match.

The Lausanne-based Court of Arbitrat­ion for Sport (CAS) in Switzerland announced on December 11 that it had registered UAF’s appeal. It is usually considered the final judicial body for sport-related disputes, although a final appeal can be made to the Swiss Supreme Court.

The CAS gave no timetable regarding when a verdict would be issued in Ukraine’s appeal.  Ukraine appealed to the CAS after UEFA’s appeals body had on November 25 awarded three points to Switzerland while holding Ukraine responsible for the match not taking place due to coronavirus-related rules in place for national soccer teams.

The two sides were scheduled to play in the league’s top-tier division on November 17 but local authorities decided to cancel the fixture after several Ukrainian players tested positive for COVID-19. UEFA defers to local public health officials on such decisions in each country where matches take place.

The entire Ukrainian national team delegation was subsequently placed into mandatory quarantine and replacement players could not make the trek to Switzerland in time for the match and be tested in advance for the coronavirus in accordance with UEFA’s rules pertaining to the pandemic.

“We did everything possible on our end for the game to go forward,” Ukrainian national soccer team coach Andriy Shevchen­ko said on November 18 after the game was cancelled.

“We had enough players with negative [COVID-19] test results. … Fundamentally, there is no fault on our side whatsoever,” Mr. Shevchenko said before departing a Swiss airport. “The last thing on my mind that they could’ve done was to cancel the match.”

As a result, Ukraine was relegated to a lower division where weaker teams play and where there is less opportunity to compete with European powerhouse teams such as Germany, France, Italy and Spain.  The relegation also has financial implications, as broadcasts of the matches generate significant revenue for countries that compete in the tournament.

Days earlier, during another Nations League game with Germany, several Ukrainian players tested positive for the coronavirus, yet local authorities allowed the fixture to be played after the infected were isolated and sent back home. 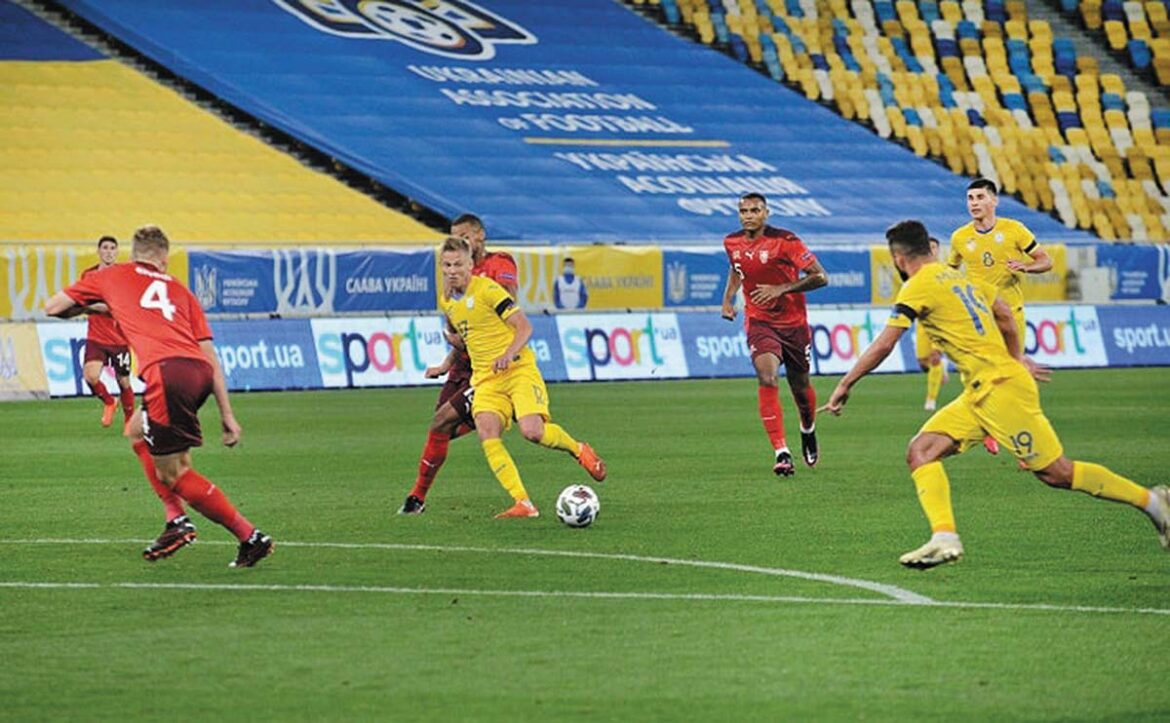 Midfield action between Ukraine (wearing yellow jerseys) and Switzerland in their Nations League game on September 3 in Lviv, which the home team won 2-1.

“It made no sense [for UEFA] to cancel the match because the next international window is in March 2021 [during World Cup qualifying matches] … and so UEFA could’ve rescheduled the game before the next Nations League round of play later that year,” Markiyan Kliuchkovsky, a sports law attorney with the Kyiv-based Asters law firm, told The Ukrainian Weekly. He emphasized that the next Nations League games aren’t scheduled until spring 2021.

Established in late 2018, the Nations League is designed to replace exhibition games between European national teams and incentivize them by allowing for the best performing sides to qualify directly for the World Cup and the continental European Championship. The winning team is also awarded a coveted and prestigious trophy.

Before the disqualification, Ukraine was in the top-tier group and had beaten Switzerland in their first of two matches in September by a score of 2-1 in Lviv.

Mr. Kliuchkovsky, a lawyer who is not involved in the case, said that “two basic lines of argument” work in Ukraine’s favor in the CAS appeal.

First, he said UEFA “made the mistake of not rescheduling the match.” Given that the next international games would not take place until March, there was enough time for Ukraine and Switzerland to replay the match.

That should’ve been “the initial remedy,” Mr. Kliuchkovsky said.

The second argument is that Ukraine had no way of predicting how health authorities would behave in each country given the fluidity of the coronavirus pandemic gripping the world.

The attorney also mentioned that CAS examines cases on a “clean slate,” meaning that the court looks at each case individually without taking into account the specific rules of a sports governing body. Mr. Kliuchkovsky noted that the court bases decisions “on precedent” and, in this case, there “hasn’t been a pandemic in 100 years.”

He furthermore noted that the players who had tested positive in Switzerland had previously been infected and posited that “they may have had false positive [test] outcomes.”

Upon returning to Kyiv on November 18, the entire Ukrainian team, including the players who tested positive in Switzerland, tested negative, the UAF said.