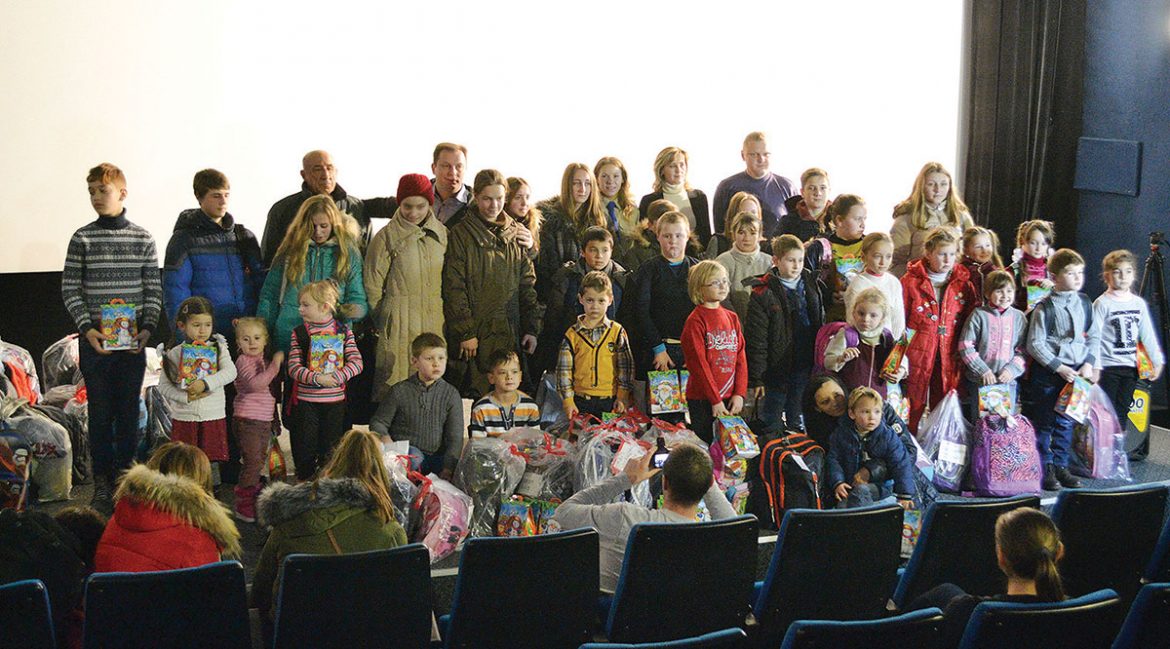 NEW YORK – One of the most eagerly anticipated dates of the year for Ukrainian children throughout the world is the feast of St. Nicholas, when they await his visit and the goodies he brings. Sadly, for many children in Ukraine whose lives have been torn apart by the war with Russia in the eastern part of the country, a visit from St. Nicholas takes on a whole new meaning.

Peace and joy haven’t been part of their lives since Russia invaded Ukraine in 2014. Thousands of children have been displaced from their homes or have lost family members who bravely served on the battlefront to protect and secure the democratic and territorial sovereignty of Ukraine. For these innocents, a gift from St. Nicholas brings just a little happiness during the holidays. But St. Nicholas cannot accomplish such an undertaking without the help of a few kindhearted and generous “angels.” 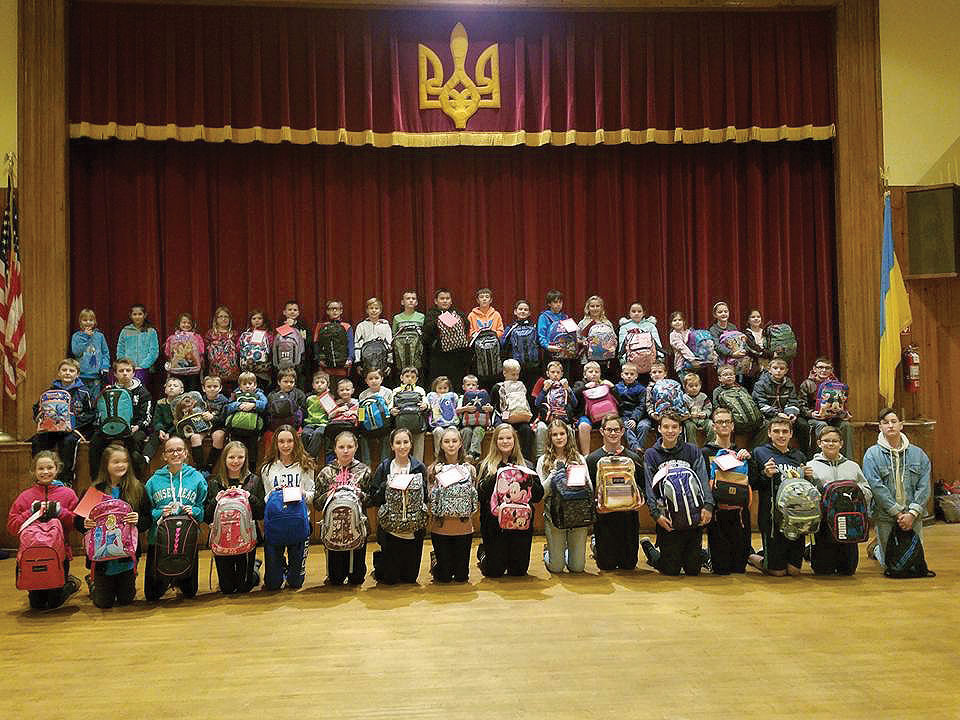 Children of the Ukrainian American Youth Association branch in Passaic, N.J., with their gifts for children in Ukraine.

For the third year in a row, the Ukrainian American Youth Association (UAYA), in conjunction with the worldwide governing body of the Ukrainian Youth Association, were the “angels” who helped bring joy to children in Ukraine under the auspices of a humanitarian project called “Warming Hearts through Kindness” (Teplom Zihriyemo Sertsia). The goal of this project, which has become an annual tradition, was to unite Ukrainian youths throughout the world in good deed and benevolence, in this case for refugee children.

The campaign included Ukrainian Youth Association (UYA) members from the United States, Canada, Australia, Germany, Belgium and Great Britain. In the U.S. there was 100 percent participation from each of the 19 active UAYA branches in the country and one independent Ukrainian church community of St. Nicholas Church in Troy, N.Y. 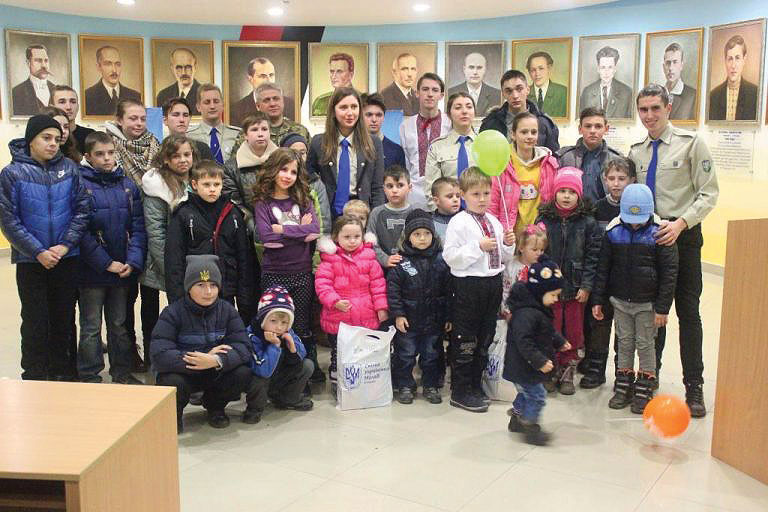 Participation also extended beyond UAYA members to include the wider Ukrainian community, as well as a large group of non-Ukrainian residents from Fairfield County in Connecticut who heard about the campaign through social media and generously joined the effort.

All said, participants in the “Warming Hearts through Kindness” project were successful in sending over 1,039 gifts to local UYA contacts in Ukraine for distribution to children in need of some hope and Christmas cheer, predominantly in Khmelnytskyi, Ternopil and Kalush.

For those who participated in collecting and sending the gifts to Ukraine, the opportunity to think beyond their own immediate problems and concerns and to show love for their neighbors in need, underscored the Ukrainian Youth Association’s core mission of instilling in its members a love for God and Ukraine.

Children of the Ukrainian American Youth Association branch in Palatine, Ill., prepare to send gifts to children in Ukraine.