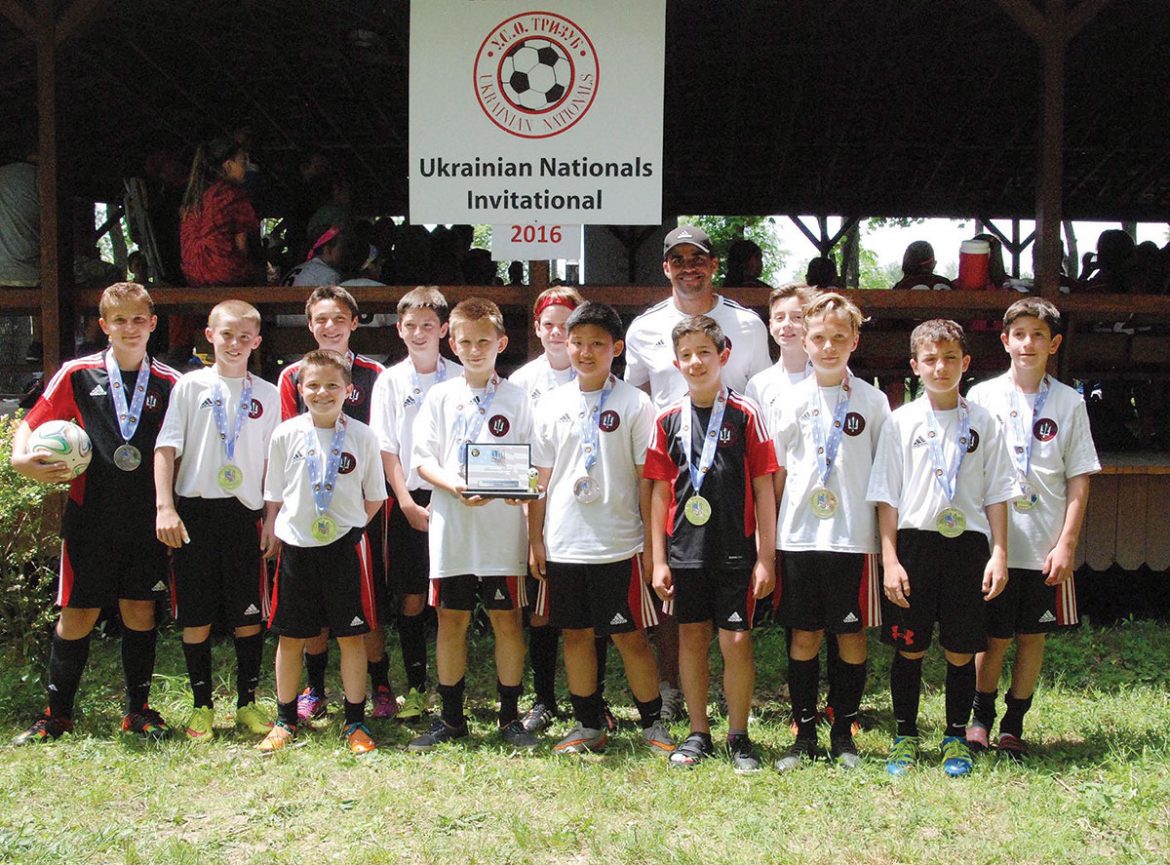 HORSHAM, Pa. – Over the Memorial Day weekend, the Ukrainian American Sport Center Tryzub hosted its 15th annual Ukrainian Nationals Soccer Tournament. Youth teams from throughout the Commonwealth of Pennsylvania and five other mid-Atlantic states entered the competition along with teams from the Toronto-based Ukrainian soccer club Karpaty.

Tournament play in age brackets, from Under-8 (U-8) through Under-19 (U-19) boys and U-8 through U-18 girls, progressed over the weekend on not only the Ukrainian Nationals’ six home fields at its sport center, which is known as Tryzubivka, but also on many more pitches in the area.

The competition began on Friday night under the lights of two Tryzubivka fields, progressed throughout the day on Saturday and culminated in a long sequence of Sunday finals, all of which took place on Tryzub’s home fields.

The weather was simply brilliant, with a challenging heat throughout most of the weekend. 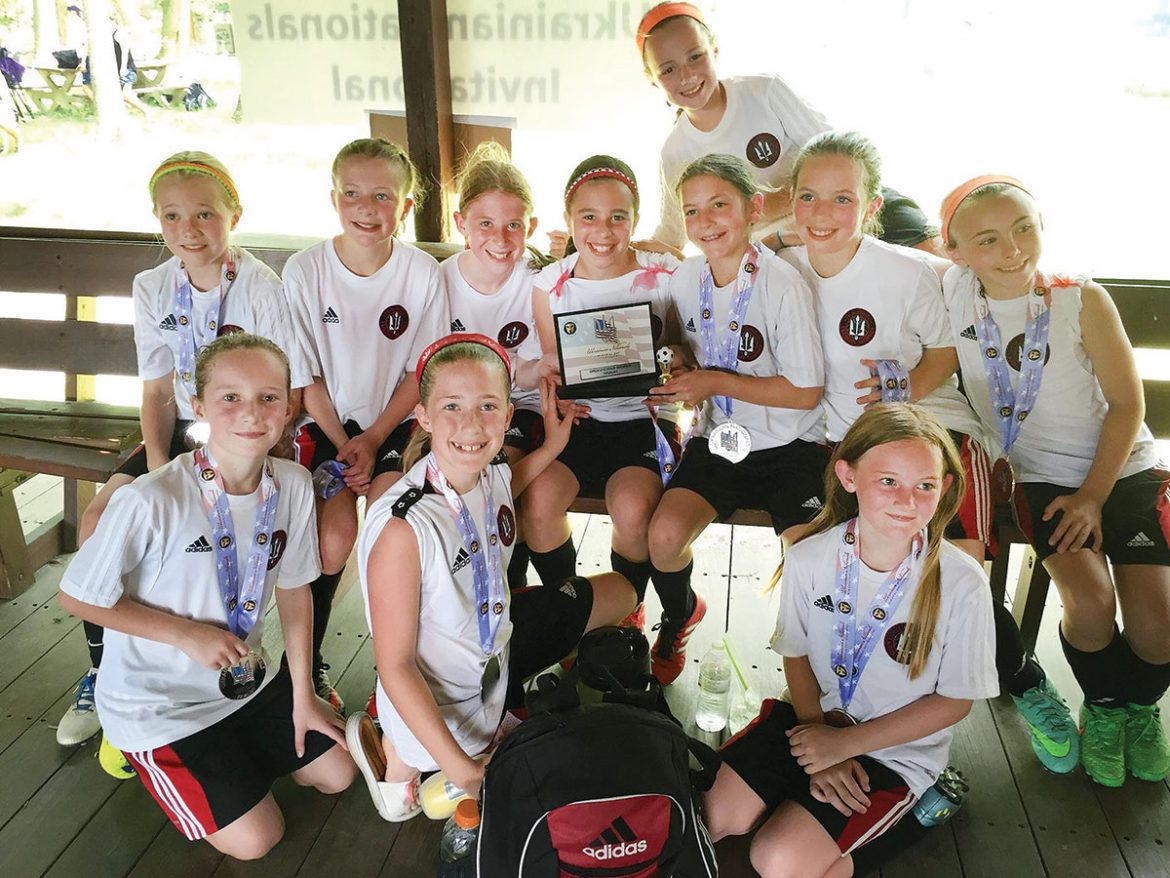 As a further tribute to America’s war veterans, to all of those who paid a price for our freedom, Tryzub lined its driveway with a sequence of historical U.S. flags, from the original 13-star version to the current standard. A generous donation was made to the Travis Manion Foundation, which supports thousands of veterans and their families. Dedicated to sharing the stories and carrying on the legacies of fallen heroes, the foundation’s website notes: “Travis Manion Foundation honors the fallen by challenging the living: We assist our nation’s veterans and service members, and support families of fallen heroes.” 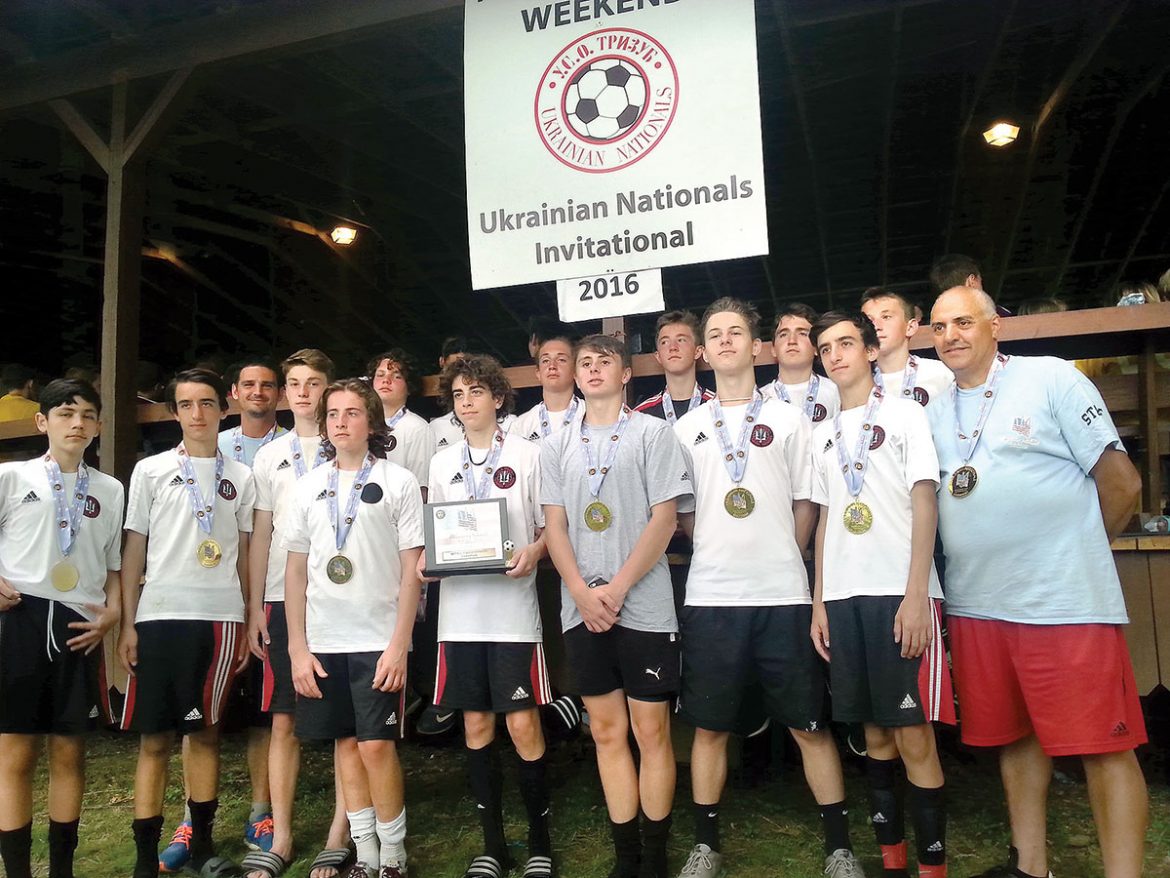 UASC Tryzub presented the champions and finalists with trophies depicting the Ukrainian tryzub (trident) against the protective background of the American flag. The awards ceremony emphasized the dedication of the tournament to the memory of all of those who established, defended and protect America’s freedom. Parallel mention was also made of the Ukrainian people’s ongoing struggle for freedom and human dignity.

All of these messages were extremely well received by the many hundreds of players, their families and friends. 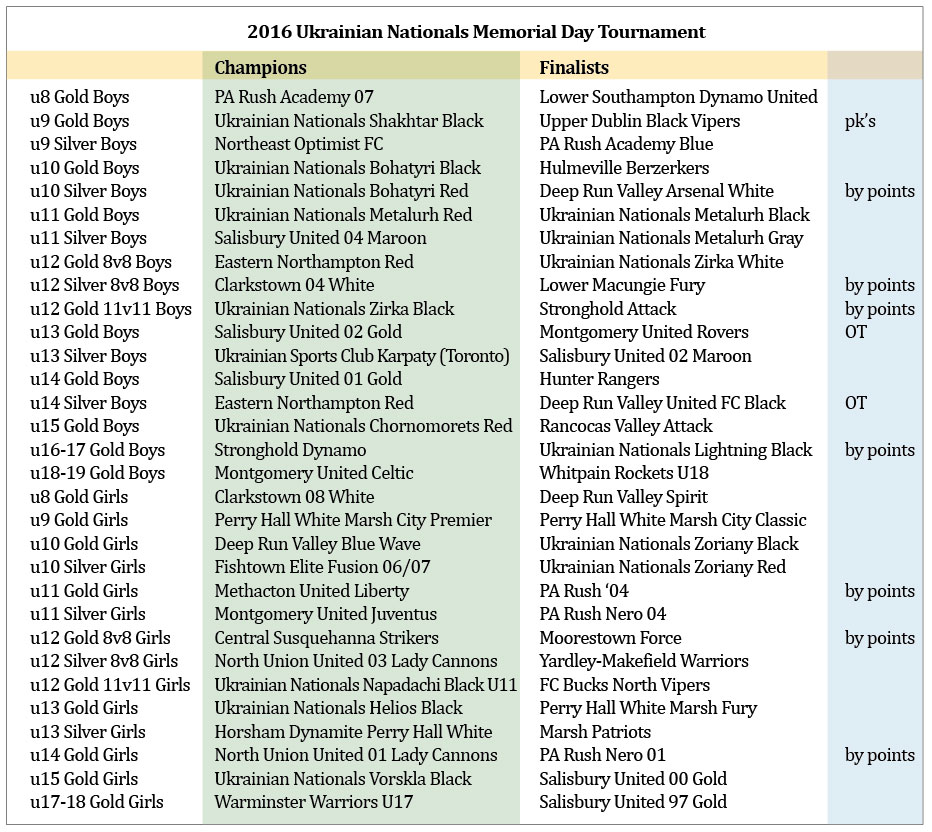