Twenty-one Ukrainians saw action in the National Hockey League during the 2018-2019 season. Six of them also dressed in games for their American Hockey League affiliates, in addition to another 27 Ukrainian AHL skaters. A total of 30 Ukes were found on ECHL rosters, while the Southern Pro Hockey League had 12 players of Ukrainian descent. When taking into account players who played in more than one professional league, the grand total of Ukrainian pro hockey players in 2018-2019 was 79.

Breaking down the 79 by position, two were goaltenders, 26 were defensemen and 51 played forward.

Here is a recap of the 2018-2019 hockey season, Ukrainian style. Fifteen NHL stars are rated by their performances from 1-15, with ratings based on games played, point production, defensive plus/minus, team contribution, leadership qualities and team performance. Included are some notable Ukrainian performers in the AHL and ECHL, where one finds aspiring young prospects and career minor leaguers. 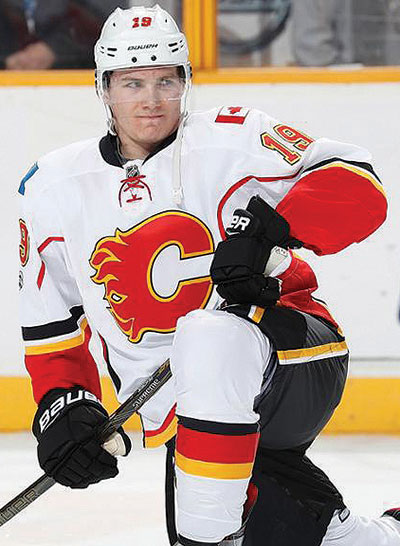 No. 1, MATTHEW TKACHUK, Calgary – Goal-scoring, defensive efficiency, setting up linemates and maturity all up, penalty minutes down. He personifies today’s NHL power forward – is a sniper, stands tall in the gritty areas, defends teammates and thinks the game on a high level. A future Flames captain without doubt. In 80 games notched 34 goals, added 43 assists for 77 points with a +14 and 62 penalty minutes.

No. 2, ADAM PELECH, N.Y. Islanders – Chipped in with a few points (5-16-21), but major contribution was as shut down defender versus opponent’s top line. Had top plus/minus among Ukie defensemen with a +22. One of league’s most underrated players in the past season.

No. 3, BRADY TKACHUK, Ottawa – On a most dysfunctional team beset with controversies and roster purge, this rookie was one of few bright spots for Ukrainian owner Eugene Melnyk. In 71 GP, Brady tallied 22G with 23A and 75PIM. Some experts say he may have more talent than older brother Matthew. 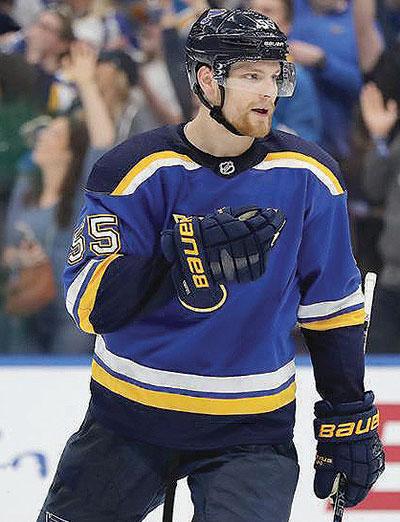 No. 4, COLTON PARAYKO, St. Louis – Offset disappointing first half with strong finish as did Blues squad, going from worst team in NHL to playing for the Stanley Cup. Only 10-18-28 points, but +20 saw him earn top-four blueline spot. Has developed a reputation for booming shots on net and booming hits on opposing forwards.

No. 6, TYLER BOZAK, St. Louis – Free agent signee anchored third forward line and provided great leadership for new coach Craig Berube’s mid-year turnaround. Quality faceoff guy and adequate checker who was not expected to do it all like he was in his recent Toronto days. Stat line: 72GP, 13G, 25A, 38 points.

No. 7, NOLAN PATRICK, Philadelphia – Sophomore campaign had him finally back to 100 percent health. Experienced inconsistent season along with his Flyers club. Scored 31 points with 13 goals and a net -8. More will be expected of him in his third year.

No. 8, GREG PATERYN, Minnesota – The Hockey News named him as Wild’s unsung hero for 2018-2019. Free agent signee did his part to stabilize an often-injured defense corps. Stay-at-home defender (7 points) seems to have found himself an NHL home with three-year contract.

No. 9, TAYLOR FEDUN, Dallas – Journeyman minor leaguer finally got his chance in the “bigs” when the Stars’ injuries on defense forced them to trade with Buffalo, where Fedun couldn’t even get on the ice in Rochester (AHL). In 54 games he managed 11 points (4G) and was +2. Dressed in most of playoff games. 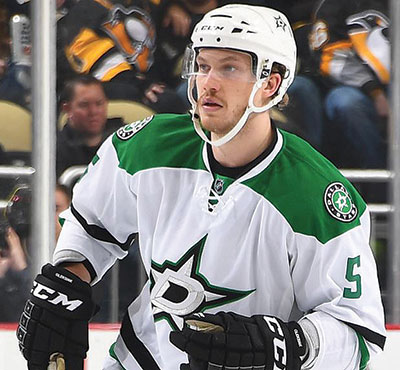 No. 11, JAMIE OLEKSIAK, Dallas – Started season with Penguins only to return to his original organization because of injuries on defense. Twelve points and a +5 equal production expected from a No. 6 or No. 7 defender. He stands out from most due to his mammoth size and toughness.

No. 13, JAKOB CHYCHRUN, Arizona – Youngster still learning the trade while seemingly always banged up on a team showing signs of playoff potential. Big guy should be more aggressive (28PIM) and look to engage more from blueline. Club gave him long-term commitment so he should grow with Coyotes. 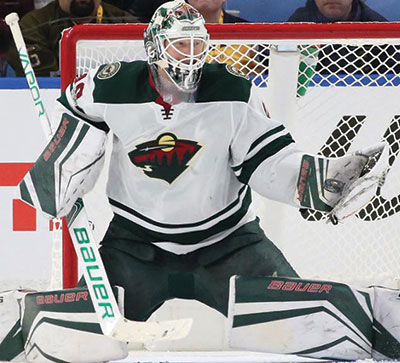 No. 15, KYLE BRODZIAK, Edmonton – Experienced veteran was to provide leadership and a defensive presence on third or fourth forward line. Oilers took major steps backward in 2018-2019, on and off the ice. In 70GP, Brodziak tallied 6-3-9 with a -14. New G.M. and coach mean new approach. 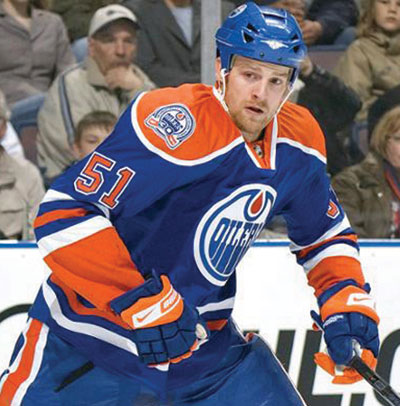 It is still too soon to write off high draft picks Zach Senyshyn (66-14-10-24-20) and Curtis Lazar (57-20-21-41-47). The former is a year away from possibly making the Bruins, while the latter has new hope with Calgary after being seriously mishandled in Ottawa when he was rushed into full-time duty as a 19-year-old.

Twenty-three-year-old Dylan Sadowy scored at a point-per-game pace with Toledo (43-23-23-46-48) that got him a call-up to Grand Rapids of the AHL. San Jose’s third-round selction in 2014, Sadowy never signed with the Sharks and was dealt to Detroit for a No. 3 pick.