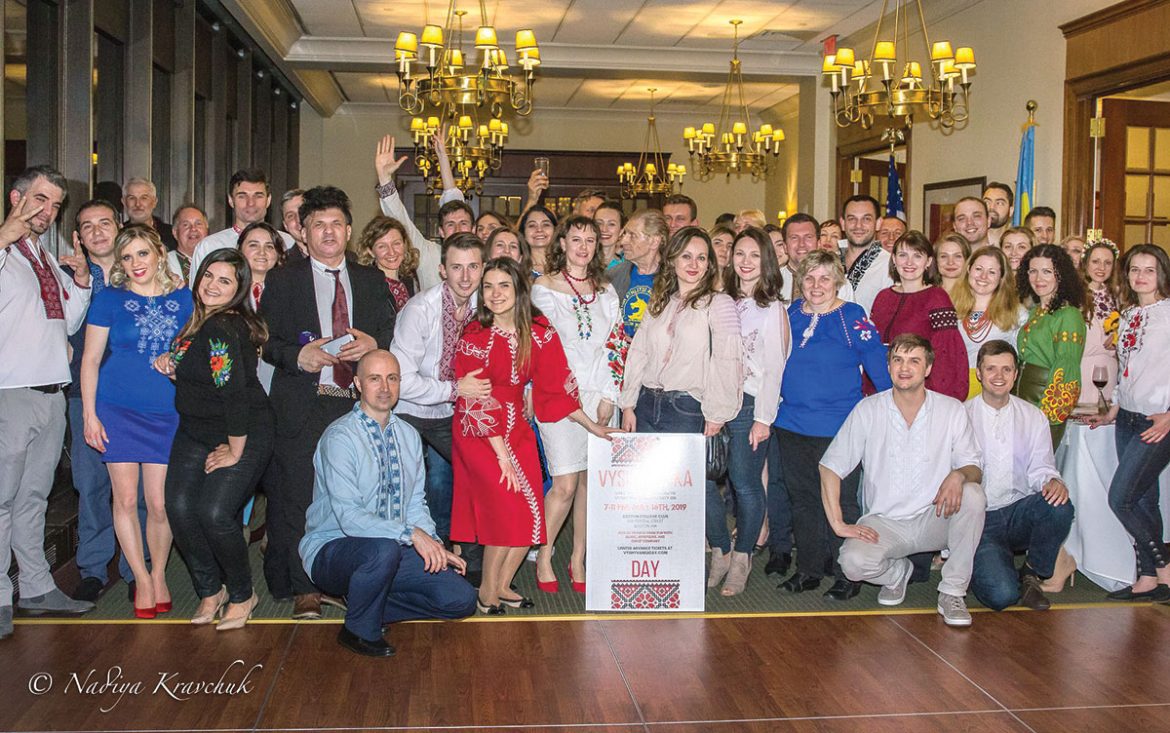 BOSTON. – More than 80 greater Boston Ukrainian Americans gathered together in the Grille Room of the Boston College Club, located on the 35th floor of the Bank of America Building in the city’s downtown Financial District, for a “Vyshyvanka” Day dance party co-sponsored by the Ukrainian American Educational Center of Boston and Ukrainian Boston and deejayed by Ivan Kril of Salem, Mass., on Thursday evening, May 16.

The event featured modern and classical renditions of Ukrainian embroidery (vyshyvanky), spirited music and dancing, conversation and a chance to network, hors d’oeuvres and impressive views of the city at sunset.

The event was put together by a volunteer committee of 10, including Ihor Pryadko, Nadiya Kravchuk, Myron Kravchuk, Oleg Sadovy, Darya Bohushynska, Olena Bovdur, Ostap Nalysnyk, Vsevolod Petriv, Roman Bokhenyk, and Maria Fedynyshyn Saxe (chair). The DJ Ivan Kril comes from Lviv, where he worked for the major Lviv television station and deejayed on the side. He now works in IT at the Lahey Clinic and still deejays on the side. 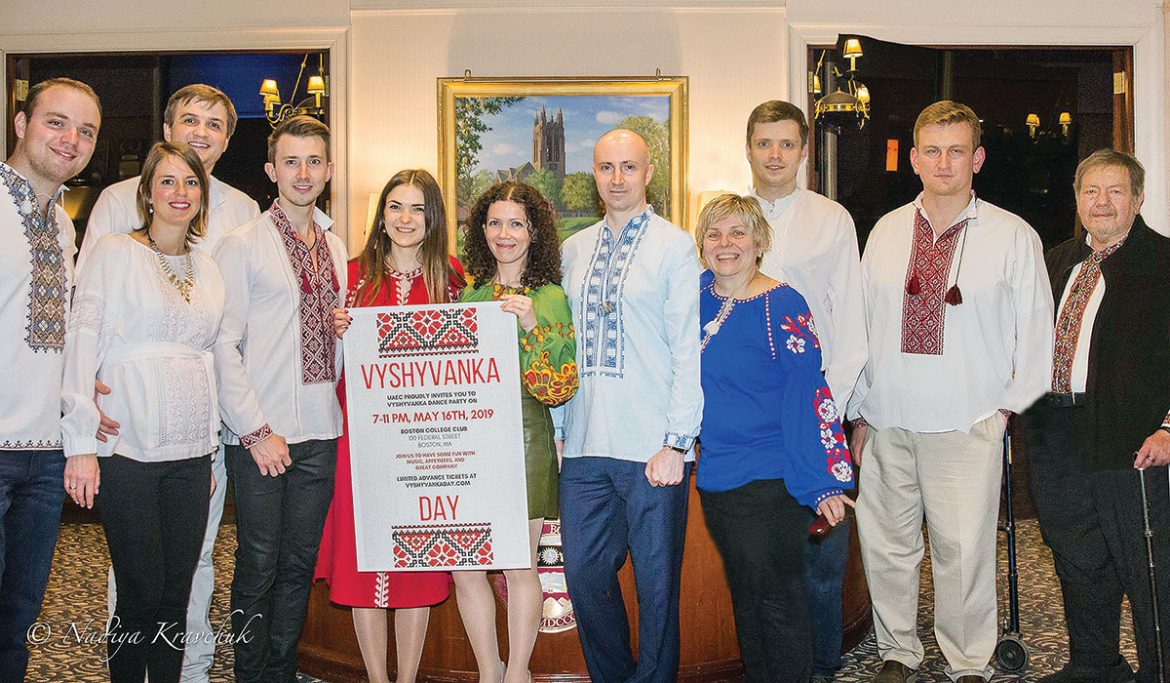 Attending the Boston event was Consul Denys Semenovych from Ukraine’s Consulate General in New York City, who made brief remarks on the importance of events such as Vyshyvanka Day in reaffirming, maintaining and adapting Ukrainian identity, culture and traditions wherever Ukrainians find themselves around the world.

Prior to coming to the Vyshyvanka event Consul Semenovych had a number of private meetings with local Massachusetts politicians, including State Sen. Nick Collins, who represents half of the city of Boston, State Rep. David Biele, whose district is home to a number of Ukrainians, Boston Mayor Martin J. Walsh and Boston City Councilor-at-Large Annissa Essaibi George.

In commenting on his meetings the consul said, “I found the relative youth and energy of the officials of Boston and the region impressive. They are not only dynamic but they clearly have a well thought out development and growth strategy for the next five to 10 years.” 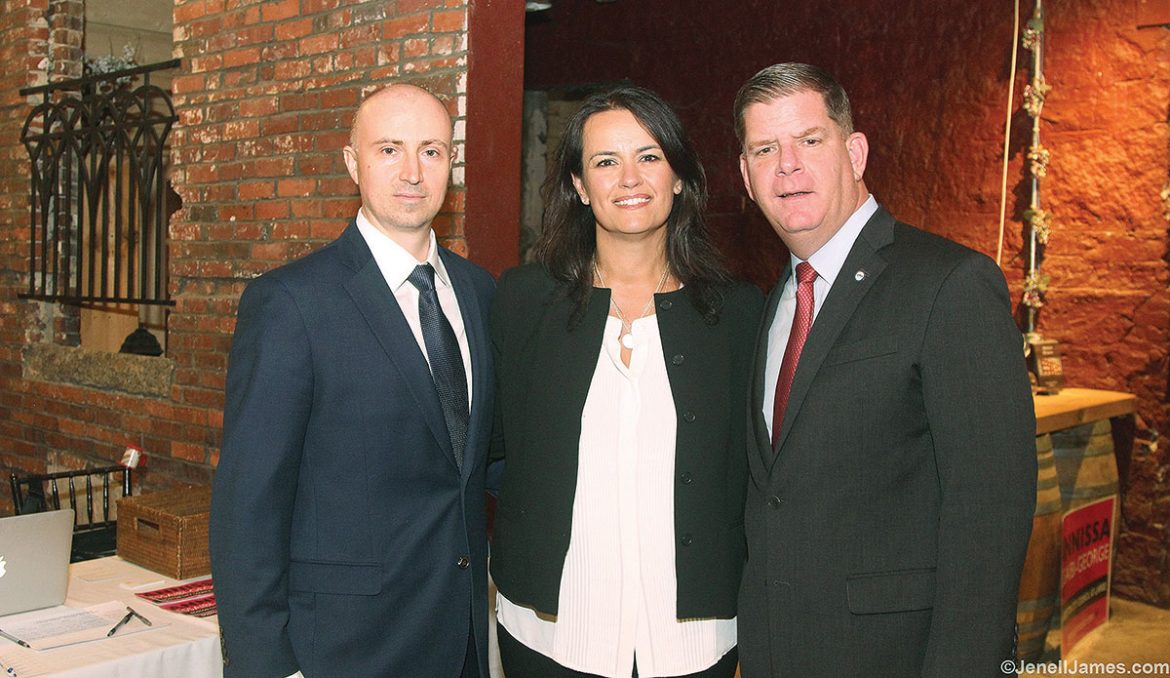