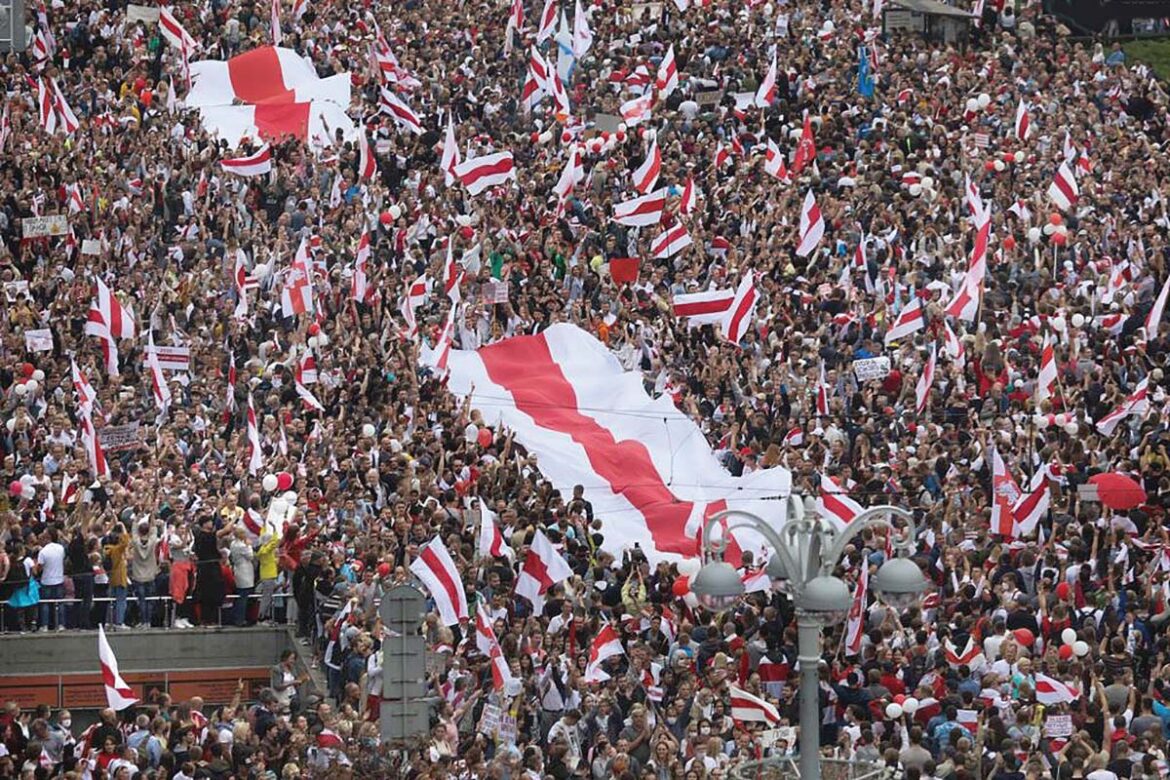 The following statement was released on August 20 by the Washington-based Central and East European Coalition, of which the Ukrainian Congress Committee of America and the Ukrainian National Association are member organizations.

The Central and East European Coalition (CEEC) expresses deep concerns regarding the fraudulent elections in Belarus held on August 9, 2020, as well as the violent crackdown against unarmed and peaceful protesters throughout that country. This is yet another tragic mark in the long record of systematic human rights abuses by the dictatorial regime of Alexander [Alyaksandr] Lukashenka.

By all indications, Lukashenka lost the election and cannot be considered the legitimate president of the Republic of Belarus,

The CEEC calls upon all relevant branches of the United States government to:

— Refuse to recognize the results of the fraudulent election of August 9;

— Sanction all individuals responsible for election fraud and mistreatment of peaceful protesters under the Belarus Demo­cracy Act and the Global Magnitsky Act;

— Demand an investigation into the state-sponsored crackdown and the immediate release of all political prisoners;

— Block any election meddling or use of force by the Russian Federation.

The Central and East European Coalition (CEEC) was established in 1994 and represents more than 20 million American voters whose heritage lies in this region. Its member organizations cooperate in calling attention to issues of mutual concern, especially as regards United States policy toward Central and East Europe. The CEEC regularly shares its concerns and ideas with the United States Congress and Administr­ation.