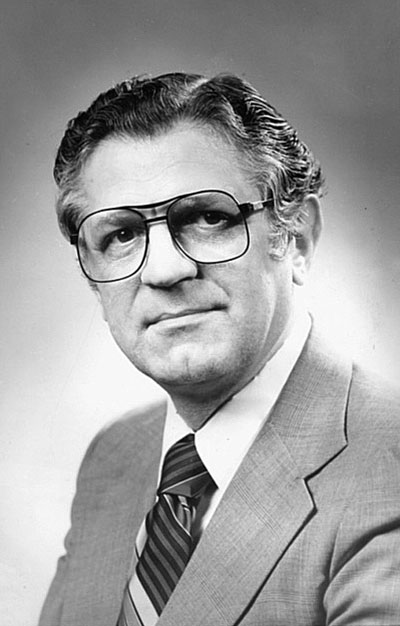 PHILADELPHIA – Ihor Alexander Shust, a Ukrainian community activist and a former senior vice-president of Wells Fargo, died peacefully at home on November 20 after a long illness. He was 87.

Born in Ukraine in 1932, he came to the United States as an adolescent and settled in Philadelphia. He graduated from Wharton Business School at the University of Pennsylvania, and subsequently completed the Graduate School of Credit and Financial Management at Harvard School of Business.

Mr. Shust then quickly rose through the ranks of a diversified career in banking, first at Philadelphia National Bank, followed by CoreStates Bank, then Wells Fargo.

His international assignments included expanding the commercial banking business with Latin American countries, developing credit policy and risk controls for foreign banks, as well as directing teams of bankers – which led to several major trade transactions for the export of U. S. commodities to Asian countries.

After retirement from Wells Fargo, Mr. Shust consulted for banks in both the U. S. and Europe. He also developed a risk management training program for a German bank which was marketed to bankers in the less developed markets of Asia and Eastern Europe.

He also served as bank representative on the Philadelphia International Visitors Council. Mr. Shust was a veteran of the U.S. Army, having been stationed in Germany between 1955 and 1957.