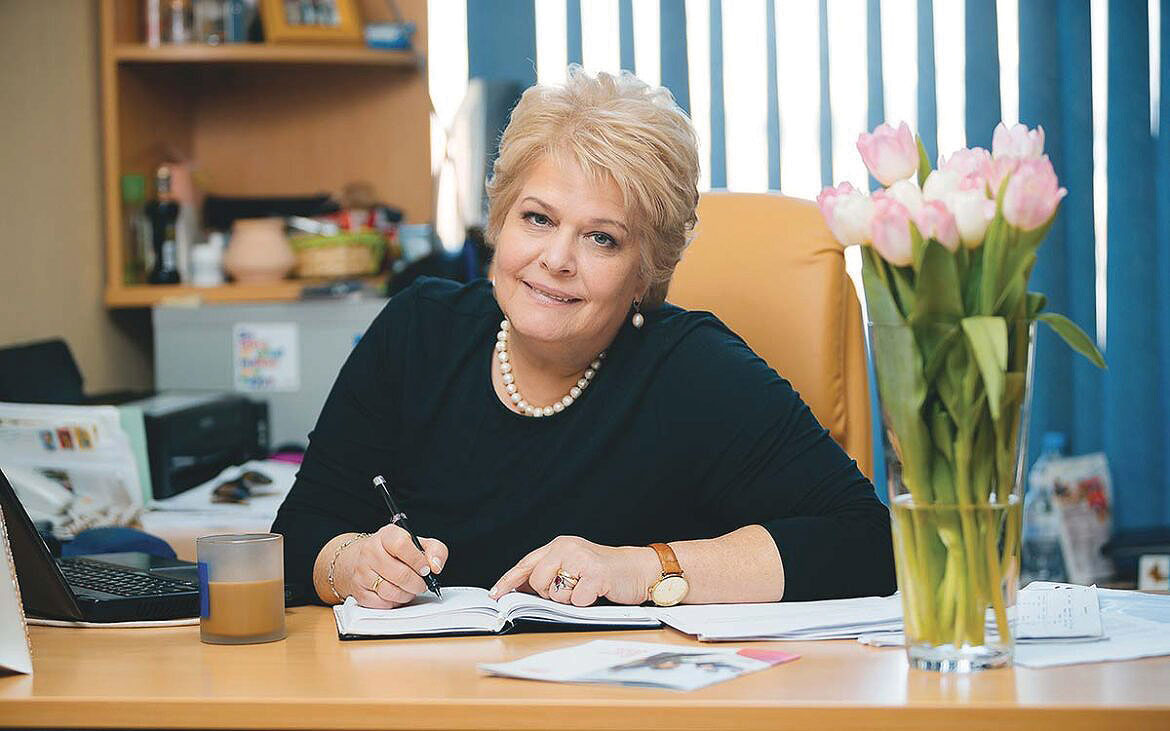 LVIV – An annual scholarship for journalism students at the Ukrainian Catholic University (UCU) has been established in honor of Marta Kolomayets, the first U.S. journalist and the second foreign journalist to be accredited as a correspondent in Ukraine, the university’s press office announced on August 5. The scholarship was established by Ms. Kolomayets’ brother, Andrew Kolomayets, and her friends.

Father Andriy Shestak, head of the UCU School of Journalism and Communications, said the scholarship will be awarded to female students based on their university entrance scores.

Ms. Kolomayets was “a long-time member of the Friends of UCU Committee in the U.S.A. and Ukraine. So, it is symbolic that our most talented female students, thanks to the support of [Ms. Kolomayts’] family and friends, will receive a scholarship in memory of Marta Kolomayets, who lived and breathed the profession of journalism,” said Father Shestak. “We believe that this generous support will inspire our female students to aspire to her achievements and multiply their own.” 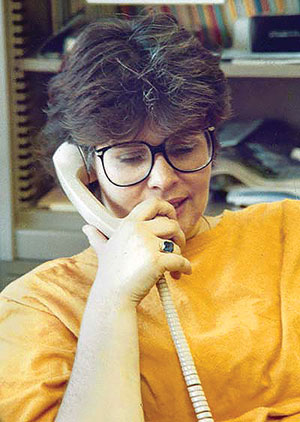 Marta Kolomayets at work in the editorial offices of The Ukrainian Weekly in Jersey City, N.J., in early 1991, just before she left to serve as the newspaper’s Kyiv correspondent in January through July.

Ms. Kolomayets, who opened The Weekly’s Press Bureau in Kyiv, was on the newspaper’s staff from January 1982 to November 1984 and then again from February 1988 through December 1996. She joined the staff of The Ukrainian Weekly, one of two newspapers published by the Ukrainian National Association (UNA), in January 1982 as an editorial assistant and soon was promoted to assistant editor. In 1984, she left her job at The Weekly to take a position at a trade publication in New York City, but she returned to The Weekly in February 1988, becoming associate editor.

In January 1991, the UNA’s Kyiv Press Bureau became the first foreign news bureau to receive official accreditation in Ukraine. Ms. Kolomayets became the first staffer of that bureau, arriving in the Ukrainian capital on January 13, 1991, to set up the office. From Ukraine, she filed stories for The Weekly and provided reporting for Svoboda, then a daily newspaper published by the UNA.

While in Kyiv as The Weekly’s full-time correspondent, Ms. Kolomayets also served as a stringer for such media outlets as the Associated Press, United Press Interna­tional and Newsweek. Her freelance articles were published also in the Chicago Tribune. She was the director of the Fulbright Program in Ukraine from January 2013 until her passing on August 16, 2020.

In 1994, she married Kyivan Danylo Yanevsky, then editor of the television program “Pisliamova.” Together with her husband, she produced a film about Patriarch Josyf Slipyj, and she actively helped free noted Ukrainian film producer, Oleh Sentsov, who had been a political prisoner of the Kremlin.