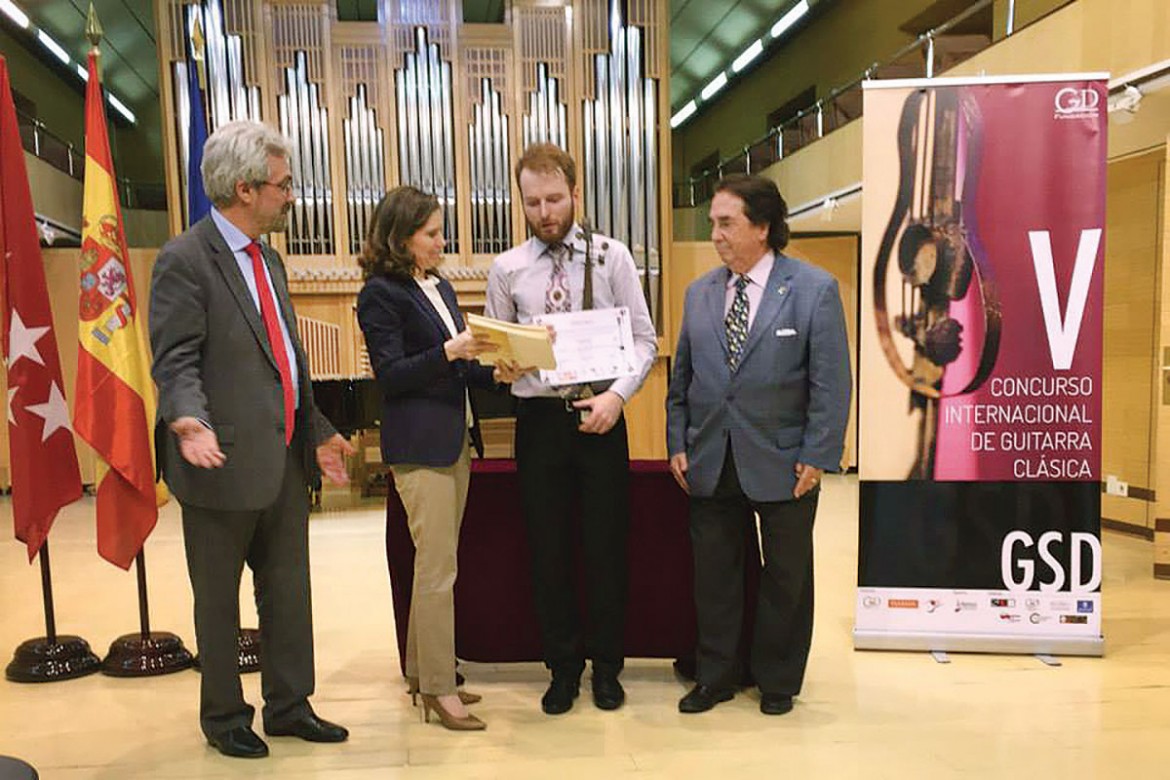 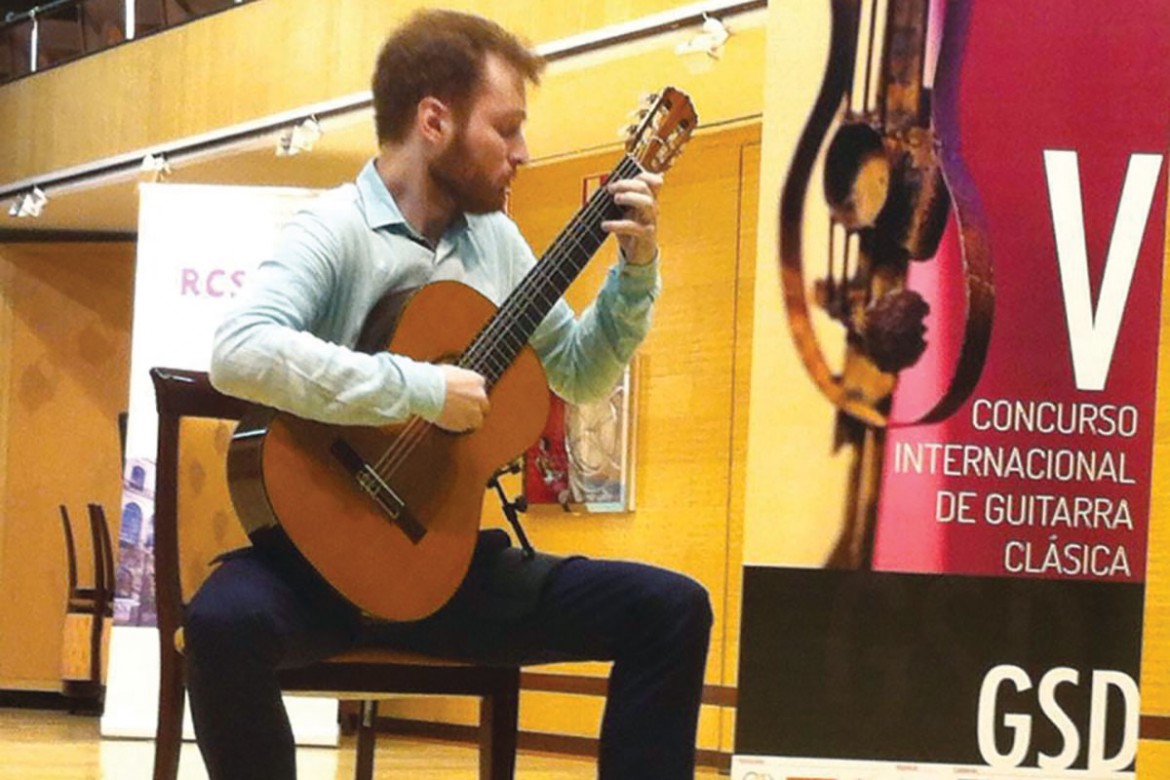 Mr. Topchii has now won his 25th international competition. Having competed since he was 11, Mr. Topchii performed on May 24 with the German Radio Philharmonic Orchestra in Ratheim, Germany, and on April 30 he performed in New York at Carnegie Hall’s Weill Recital Hall as part of the D’Addario Performance Series concerts.

Mr. Topchii hails from Kyiv, completed his master’s degree at the National University of Arts in Kharkiv in 2011 and is pursing a doctorate at the Tchaikovsky National Academy of Music in Kyiv, studying with Prof. Yuri Alexik. He has won more than 50 awards worldwide in international guitar competitions, including 25 first-place finishes. Since 2012 he has been sponsored by D’Addario strings and plays guitars made by Karl-Heinz Roemmich, Yuichi Imai and Sakurai Kohno.