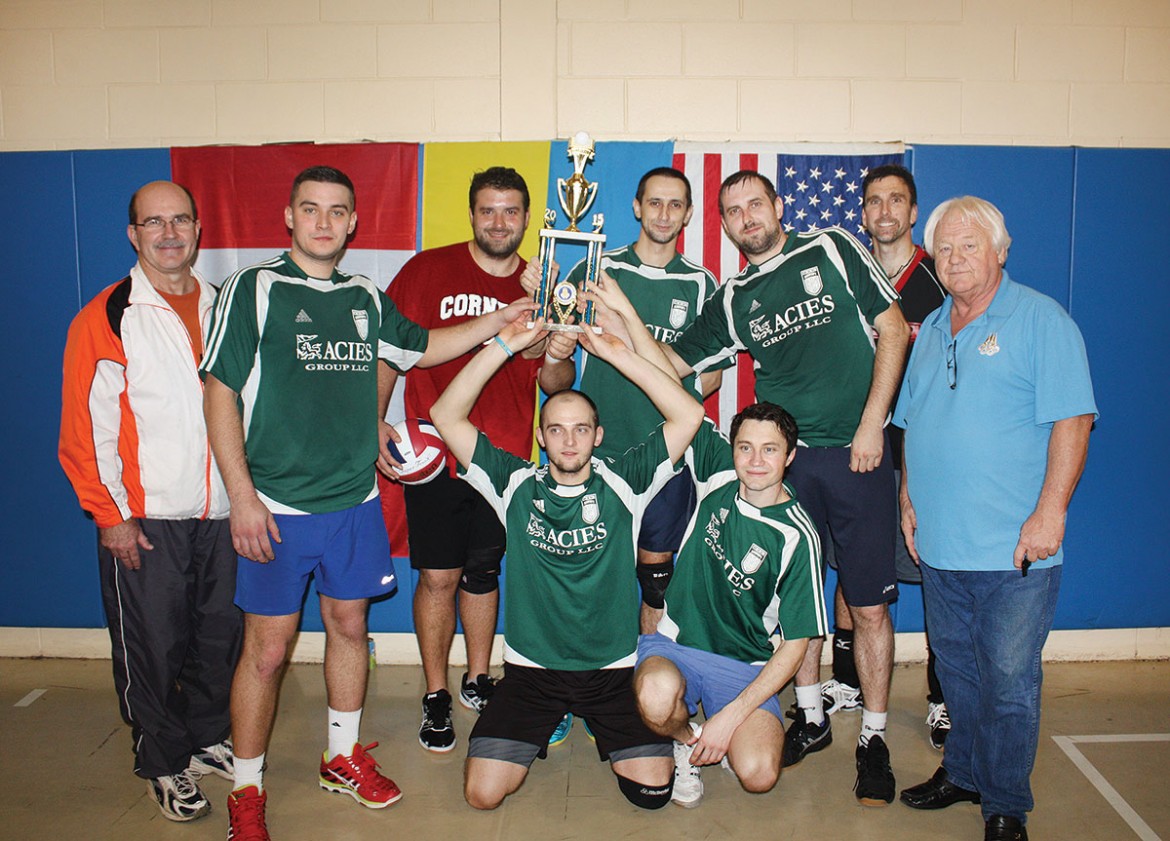 WHIPPANY, N.J. – Six teams – from New Jersey, Connecticut and Toronto – competed in the USCAK (Ukrainian Sports Federation of the U.S.A. and Canada) Indoor Invitational Volleyball Tournament that was held on November 21 at the Ukrainian American Cultural Center of New Jersey in Whippany. In the final, Passaic Ukrainian American Youth Association (UAYA) won 25-17, lost 23-25, and won 15-10 against Sport Club Ukraina Toronto.

Other teams that registered for the tournament were Chornomorska Sitch, Lys Sports Academy and two teams from UAYA Hartford.

Following opening ceremonies that featured the recordings of the national anthems of the U.S.A., Ukraine and Canada, Roman Darewych, USCAK volleyball director, welcomed the players, outlined the rules of the tournament and introduced Myron Bytz, president of USCAK, who officially opened the tournament.

The round-robin play format had each team playing two matches against each of the other teams, with the best-ranked teams, based on win-loss record, advancing to the final that went to best of three matches. The remaining four teams competed in the semifinal playoff. 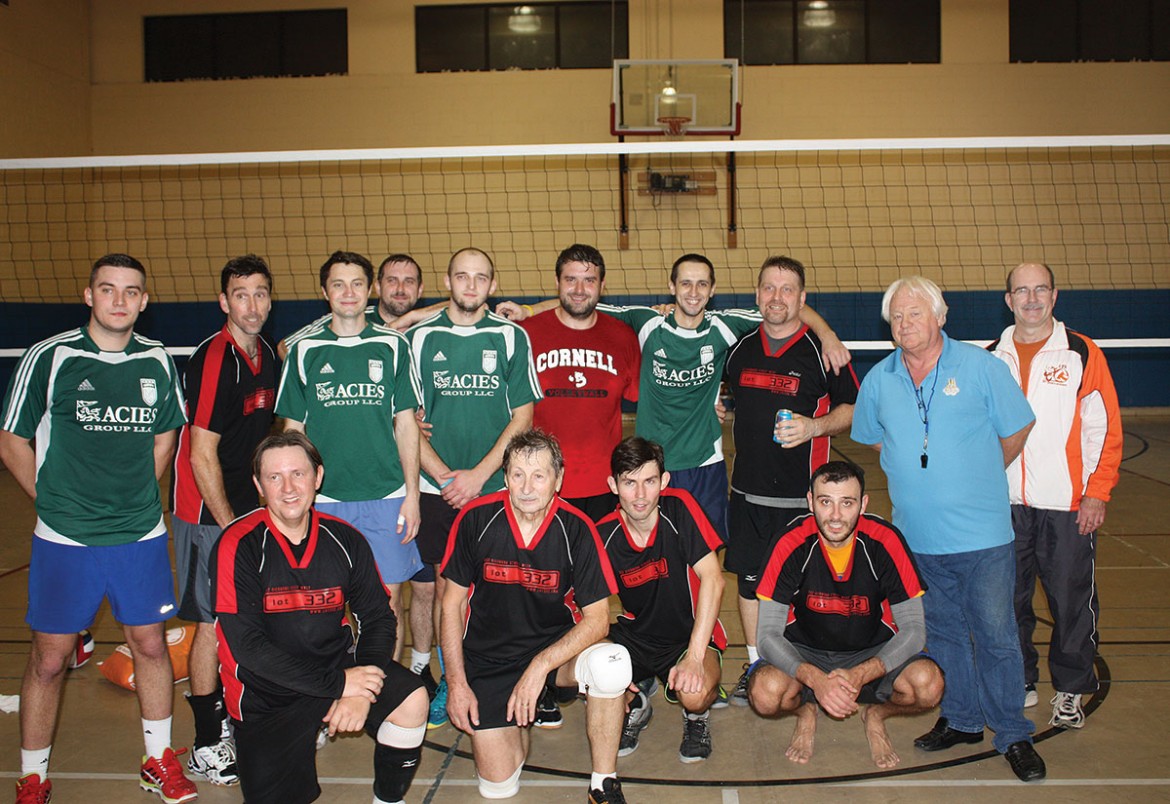 The tournament was deemed a major success, with future invitational tournaments being planned by USCAK. For more information, readers can visit www.uscak.org.