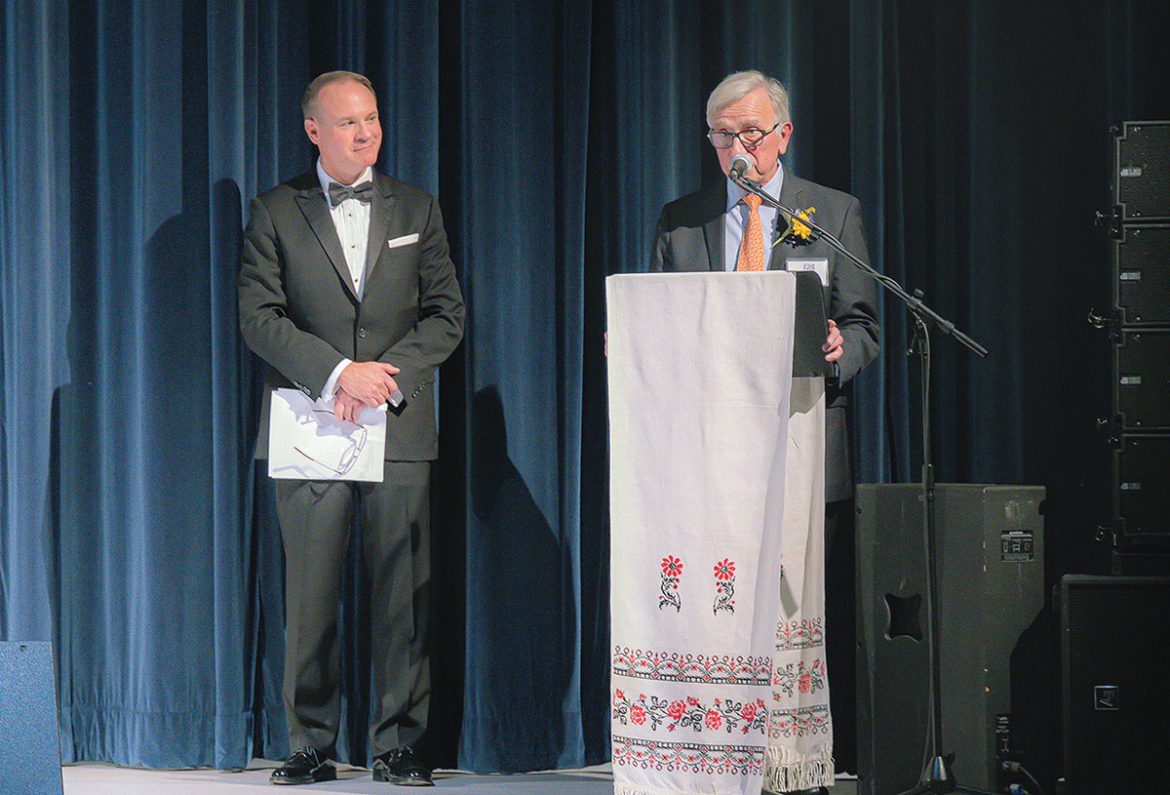 As reported in last week’s issue, the Ukrainian National Association celebrated its 125th anniversary with a gala concert on November 2 at Dolan Performance Hall of the College of St. Elizabeth in Morristown, N.J. The concert’s proceeds are earmarked for the UNA Publications Endowment Fund that exists under the aegis of the Ukrainian National Foundation. Featured here is a photo report from the celebratory event, which also featured an exhibit highlighting the history of the UNA and a VIP reception. All photos are by Bogdan Grytsiv. 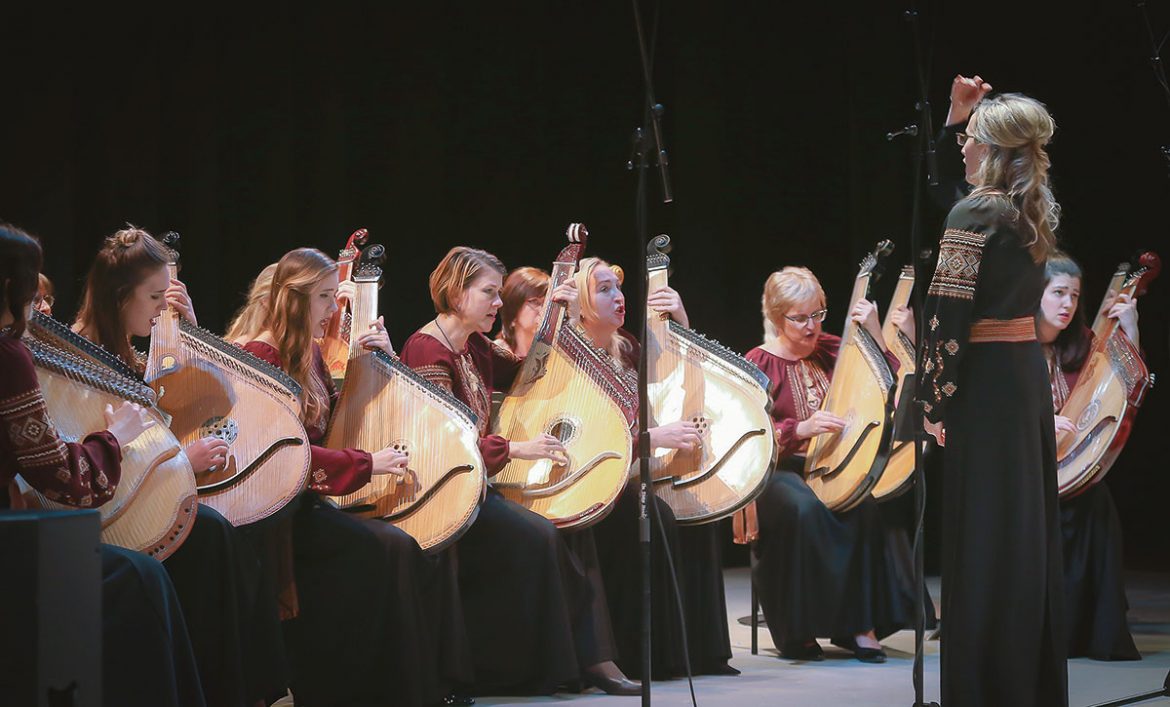 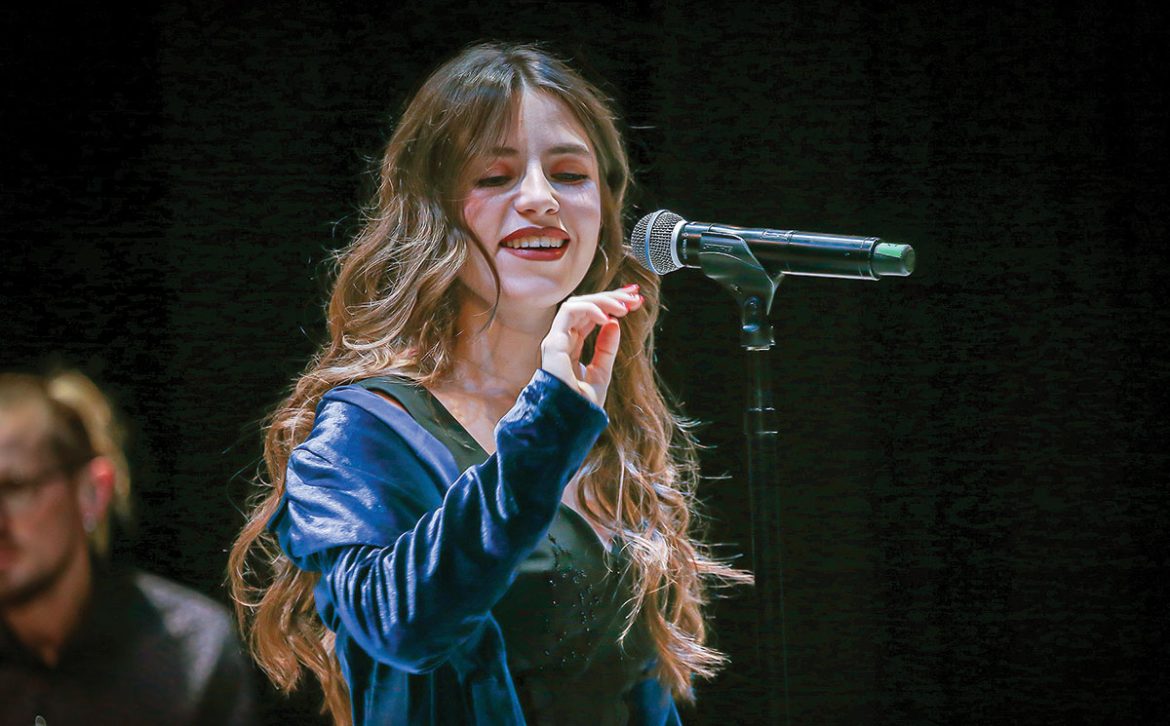 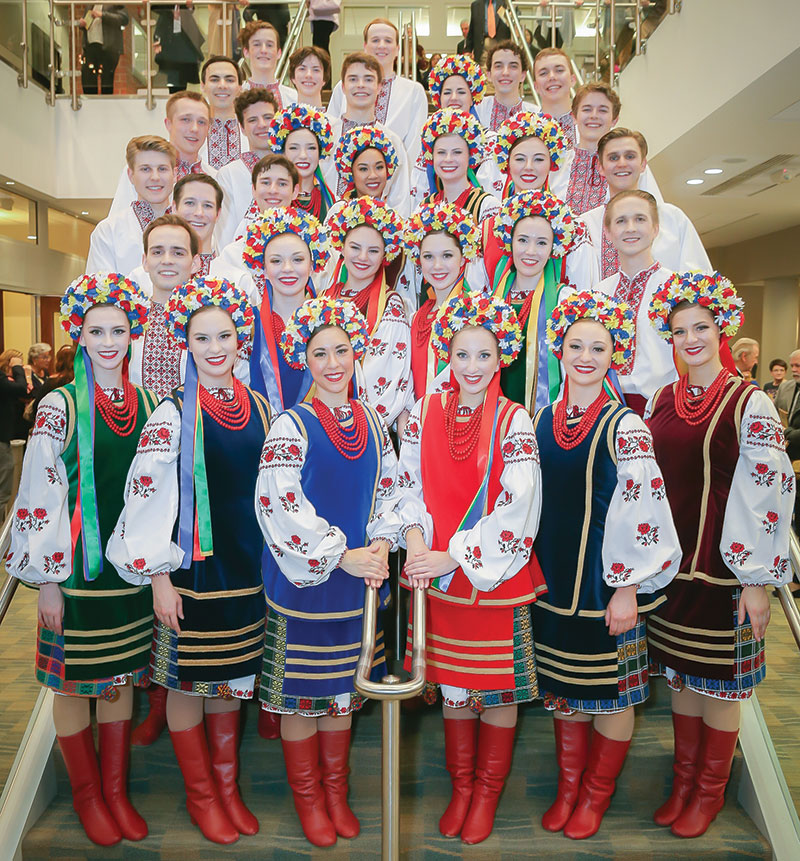 The Ukrainian Shumka Dancers of Edmonton, Alberta, pose for a group photo at the concert venue. 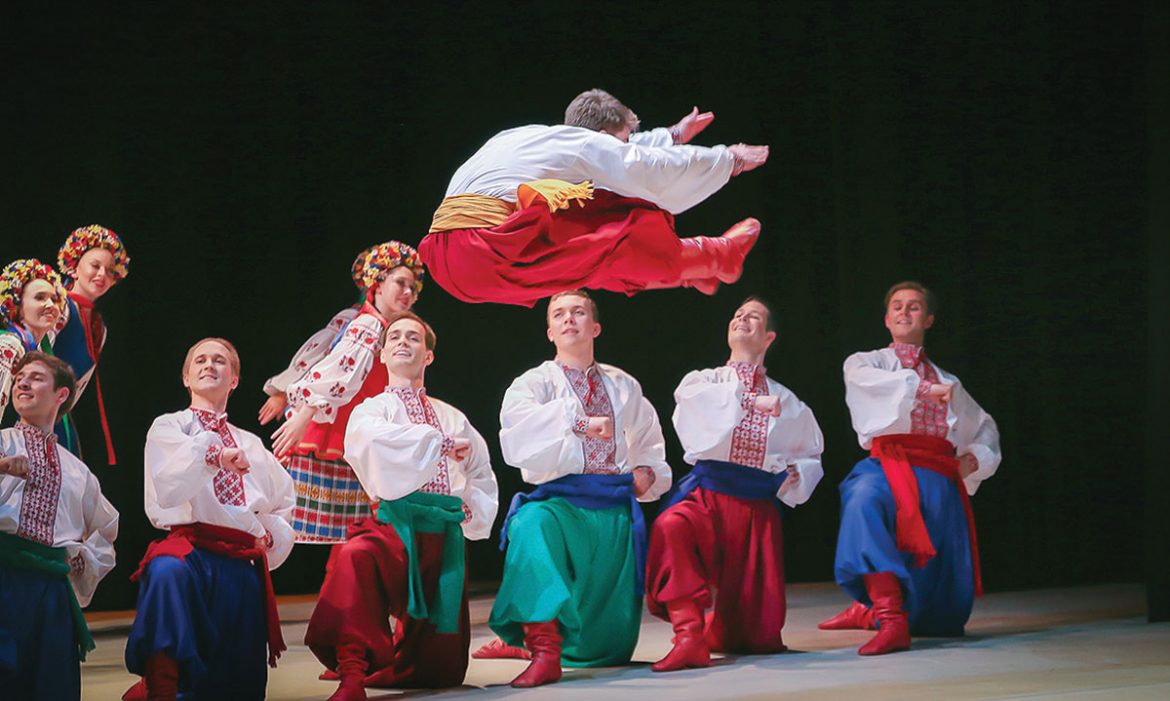 A scene from Shumka’s “Classic Hopak”. 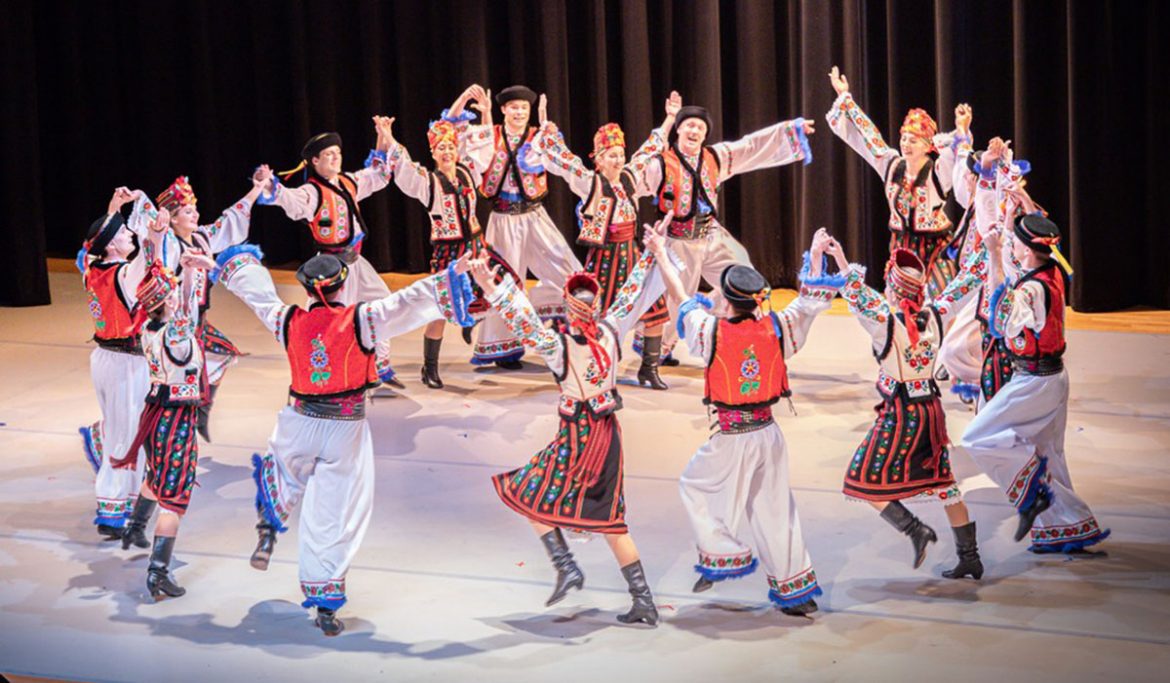 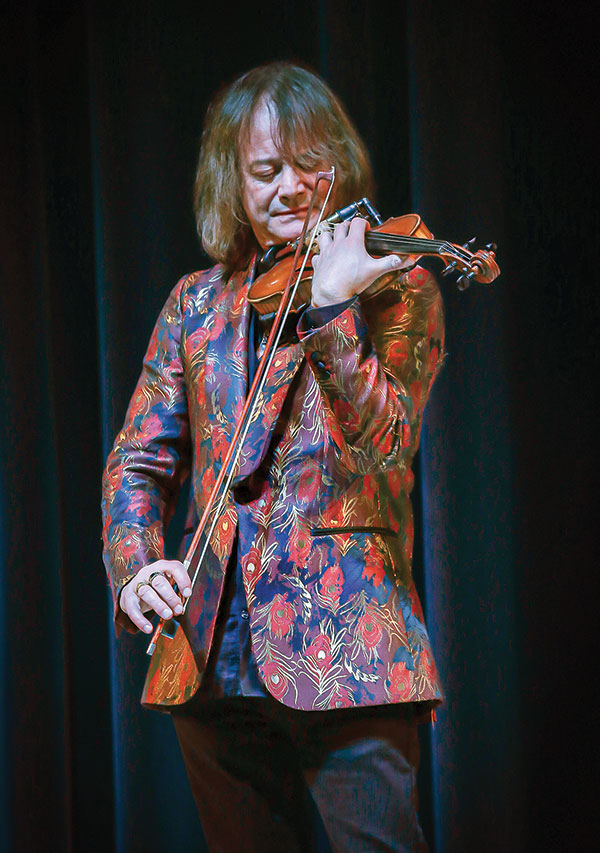 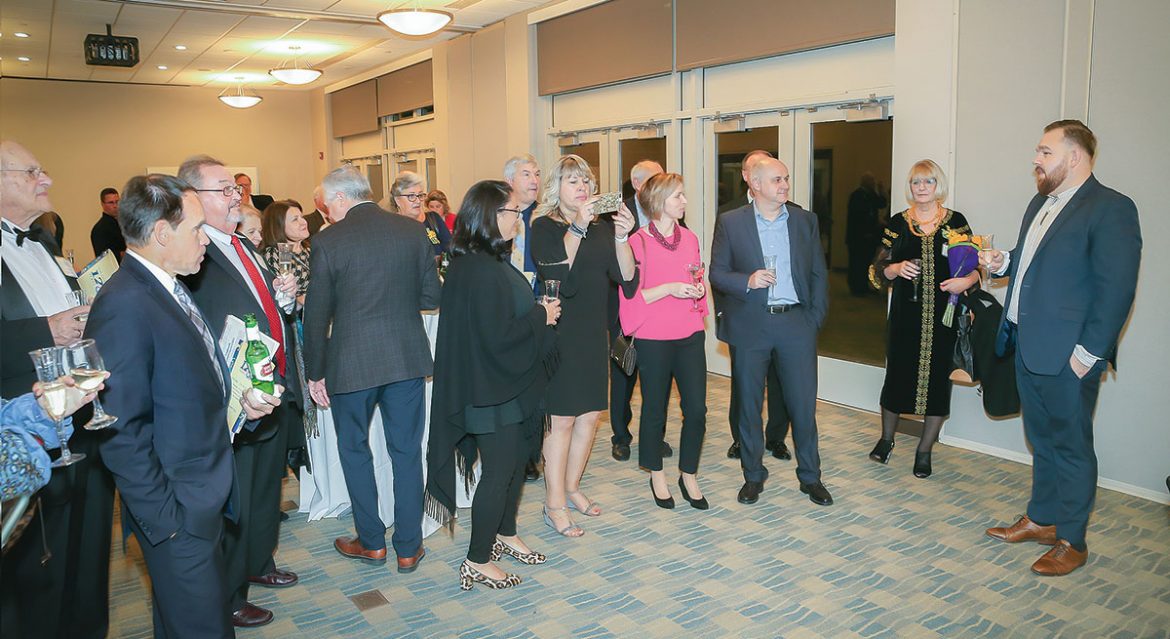 UNA Chief Operations Officer/National Secretary Yuriy Symczyk (right) raises a toast to performers, sponsors and organizers at the reception after the concert. 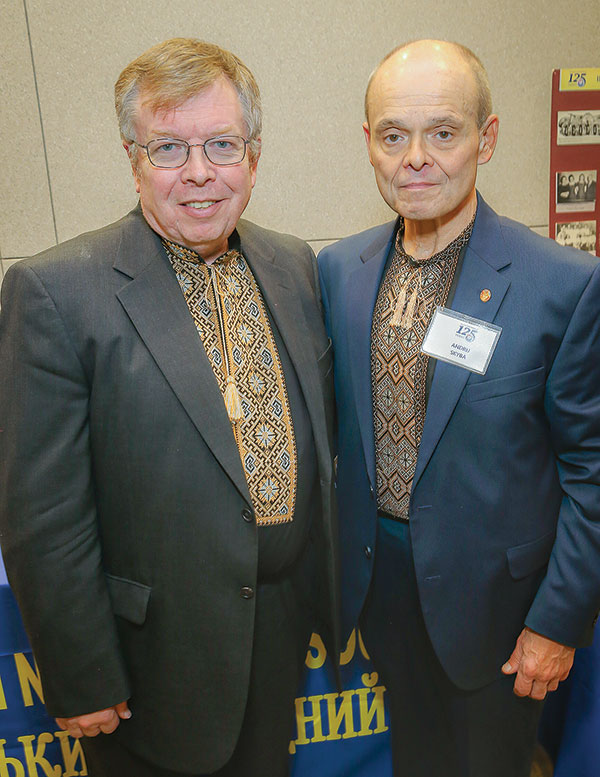 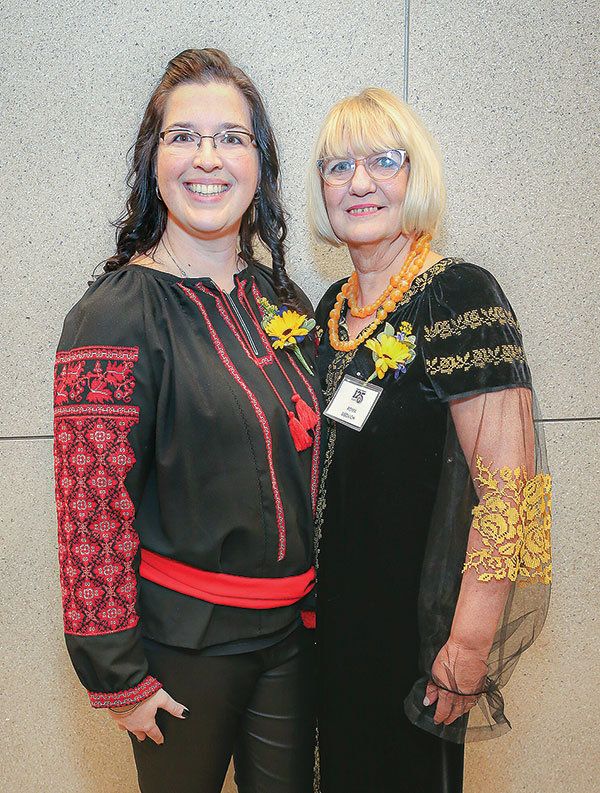 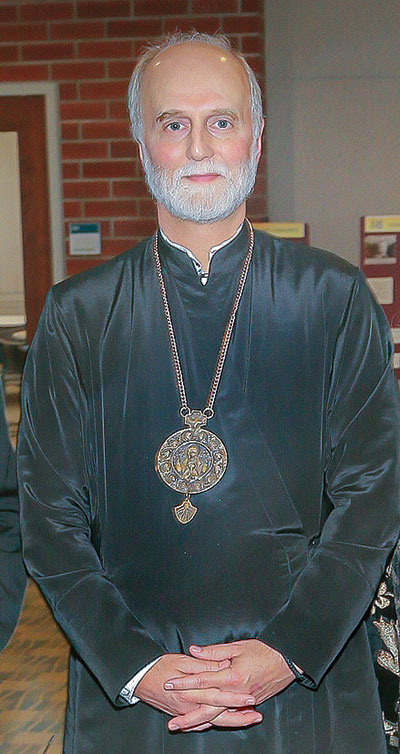 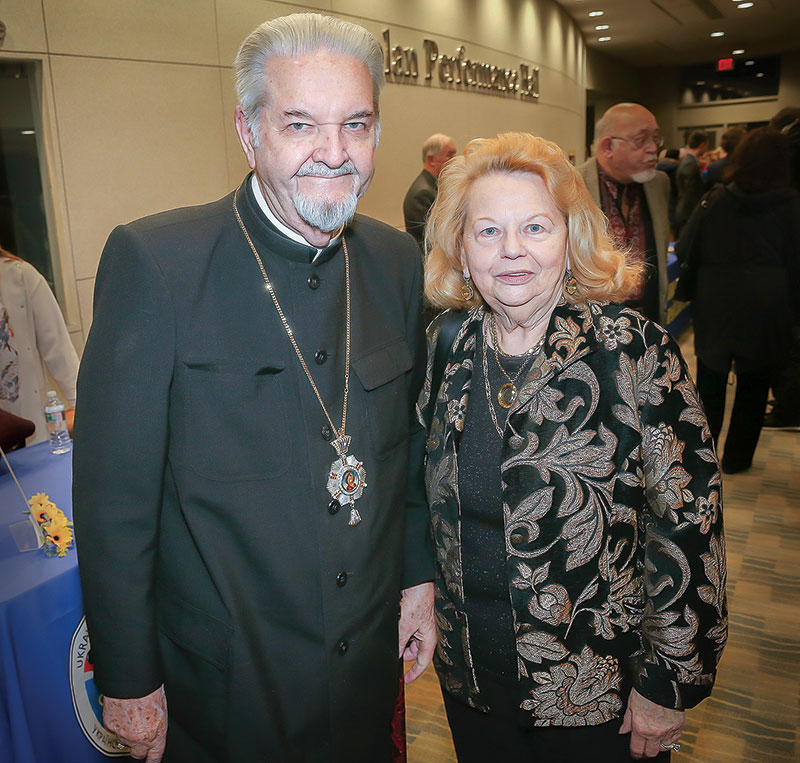 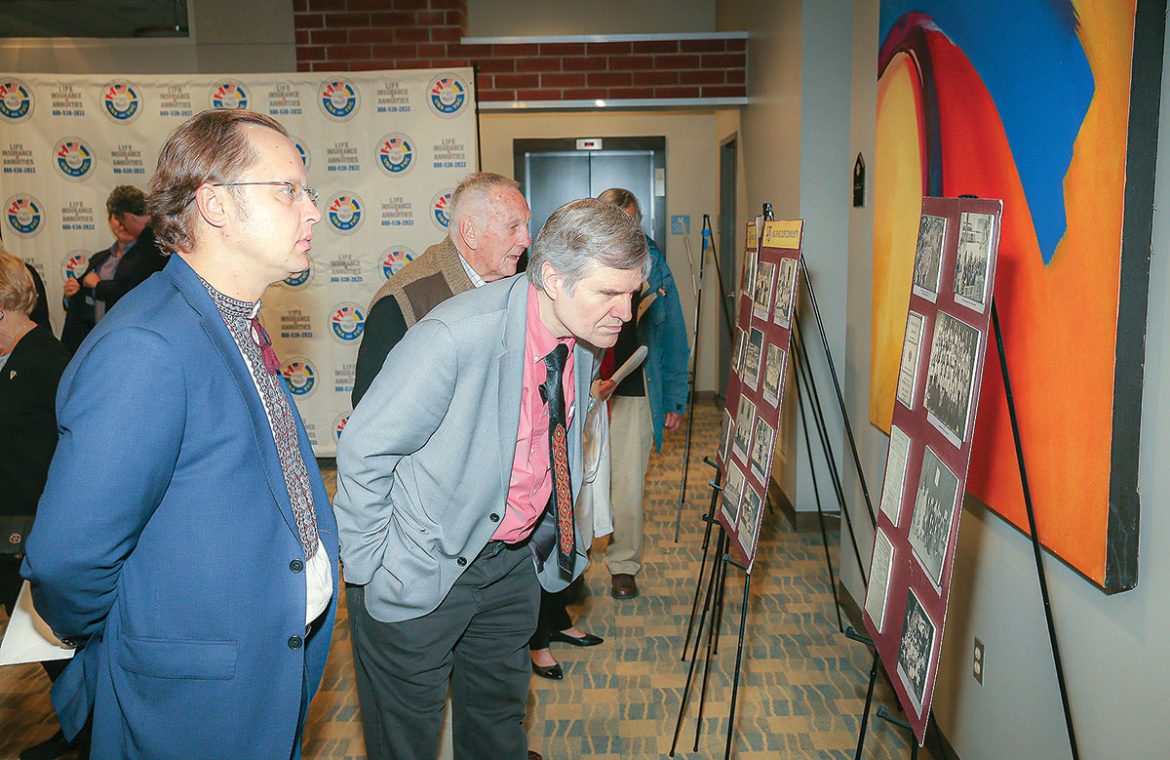 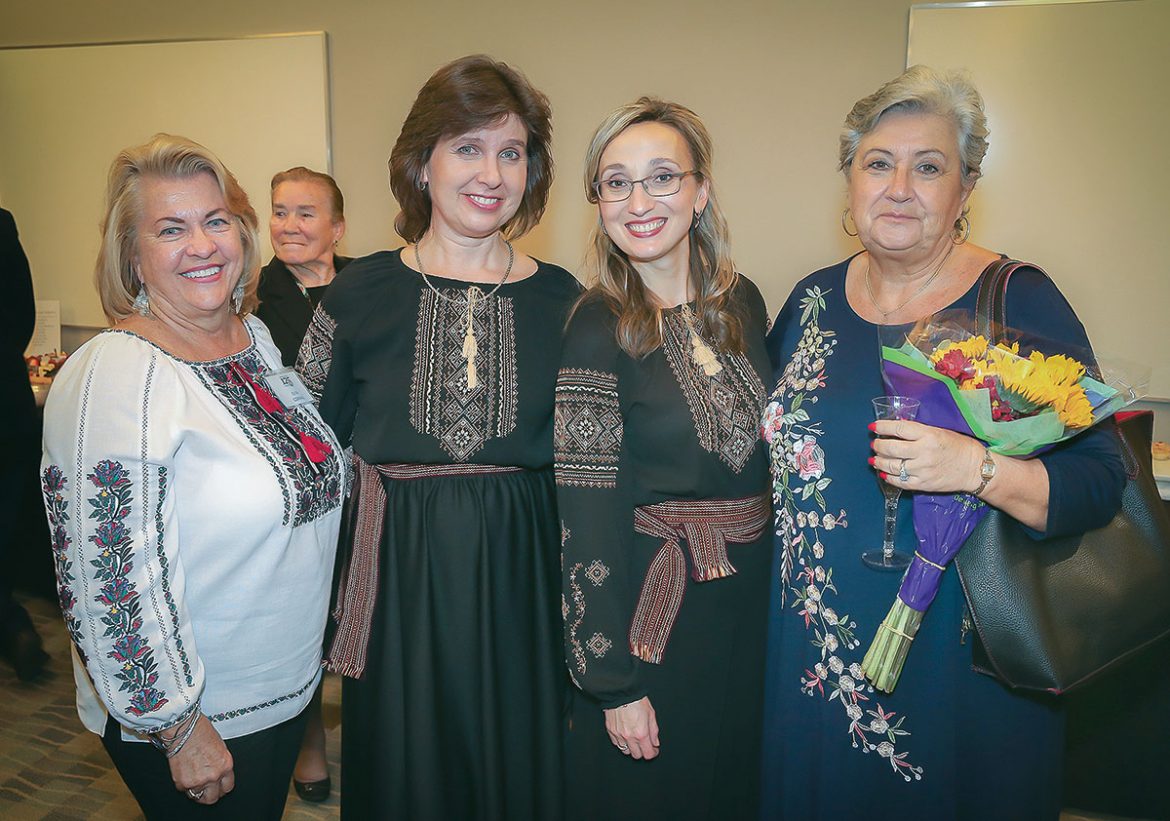 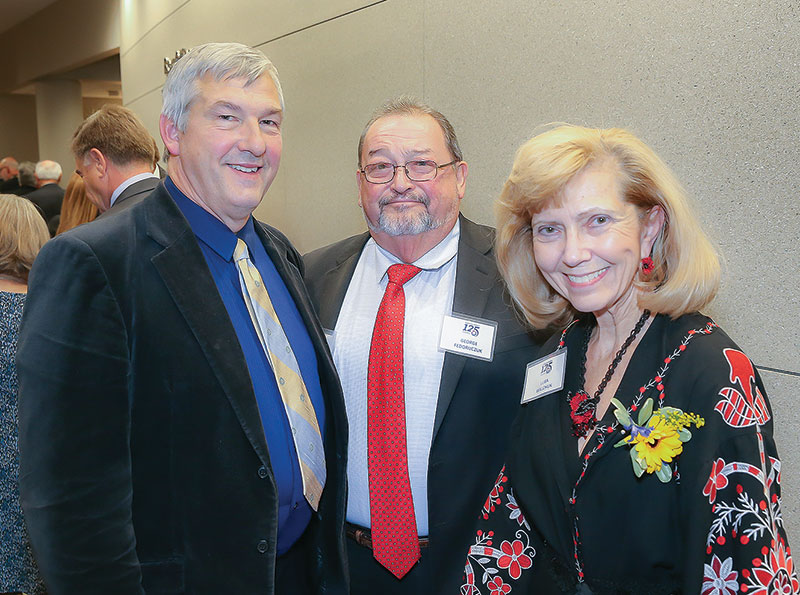 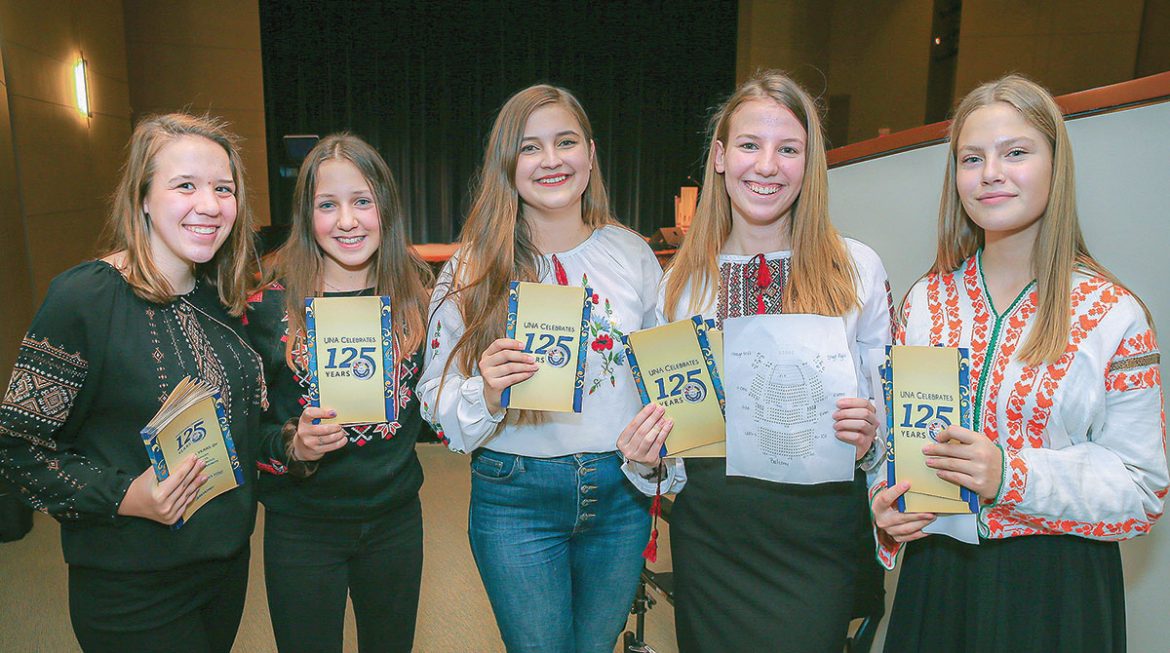 Some of the young volunteers who served as ushers for the gala concert.