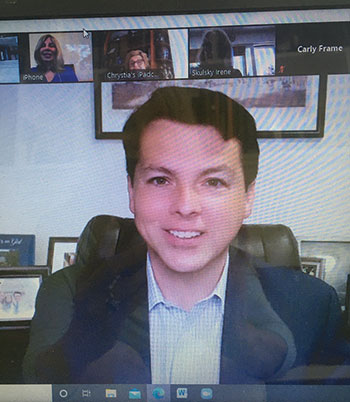 Rep. Brendan Boyle, a Democrat who represents Pennsylvania’s 2nd Cong­ress­ional District, held a virtual meeting with members of the Ukrainian Human Rights Committee on May 6.

PHILADELPHIA – On May 6, Rep. Brendan Boyle, a Democrat who represents Pennsylvania’s 2nd Congressional District, held a virtual meeting with members of the Ukrainian Human Rights Committee. The subject of the meeting was the critical situation in Ukraine.

Ulana Mazurkevich, president of the committee, welcomed the congressman and thanked him for his strong support of Ukraine. During the meeting, Rep. Boyle announced that Congress is planning a Congressional delegation visit to Ukraine. The bipartisan trip would take place on August 11, 2021.

Participants of the meeting also discussed the disinformation campaign that Moscow is waging against Ukraine and the U.S. The work done by the Russia Today (RT) television station was also discussed.

Rep. Boyle, who is a member of the House Foreign Affairs Committee and the Congressional Ukrainian Caucus, underscored that the disinformation campaign was most prevalent on social media, with fake accounts used on Facebook and other social media sites.

In discussing the critical situation in Ukraine, Chrystia Senyk, the vice president of the Ukrainian Human Rights Committee, spoke about the plight of the families of soldiers who have been injured or killed in the conflict in eastern Ukraine. She asked if there were any funds that were available for this type of humanitarian aid. Rep. Boyle said his office would get back to the committee with any relevant information about humanitarian aid. 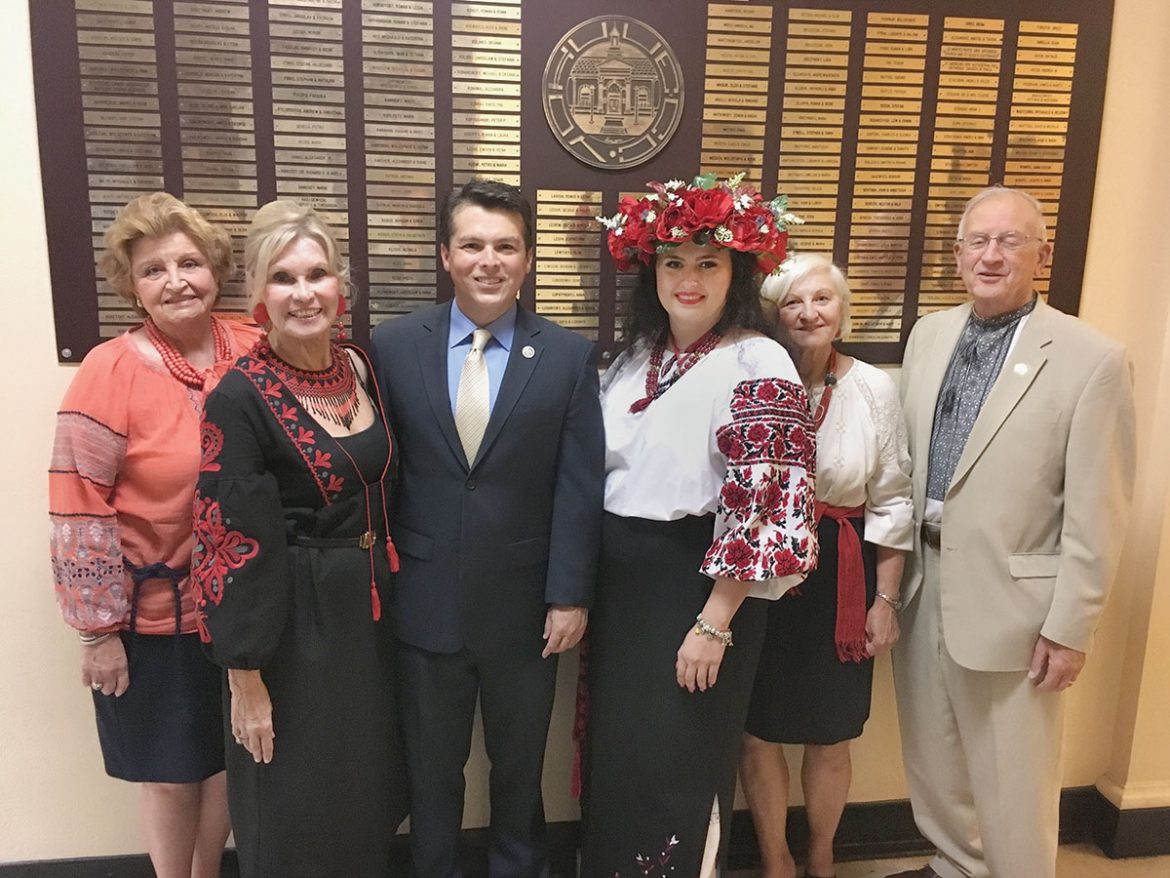 The meeting ended with a “call to action,” as Rep. Boyle urged the Ukrainian Human Rights Committee to appeal to Ukrainians in other states and districts and ask them to join the Ukraine Caucus in Congress.

The Ukrainian Human Rights Committee urges readers to ask their Congressional representatives to support Ukraine by joining the bipartisan Ukraine Caucus. To date, there are 41 members in the Ukraine Caucus. In comparison, the Armenian Caucus has 151 members.