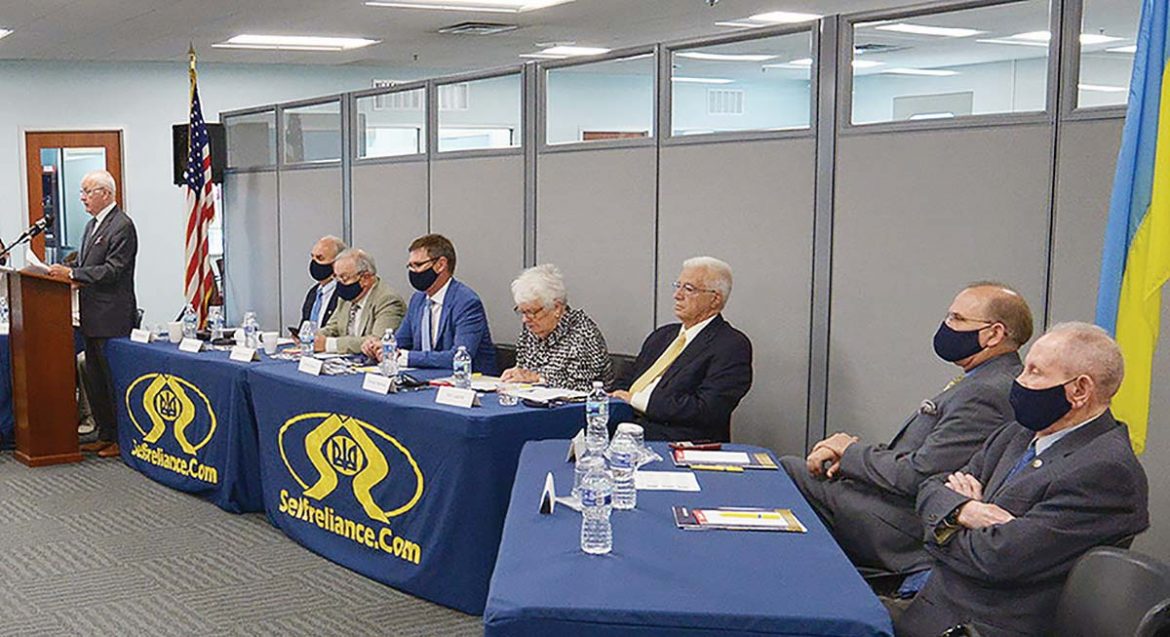 CHICAGO – The Selfreliance Federal Credit Union (SFCU) held its 70th Annual Meeting at the organization’s home office in Chicago.  It reported assets exceeding $700 million, a net income of $1.3 million in 2020 and capital approaching $115 million, the SFCU leadership reported during the meeting.

The Chairman of the Board of Directors Oleh Karawan called to order the meeting, which was held on August 4 with social distancing and occupancy restrictions as a result of the ongoing COVID-19 pandemic.

Mr. Karawan spoke of the challenges the credit union faced and overcame during the pandemic. He said the Selfreliance Foundation reacted as soon as lockdown restrictions were announced in order to provide financial assistance to Ukrainian churches and community organizations in anticipation of their need, waiting for them to request assistance.

Mr. Karawan also applauded the ability of the credit union’s staff, under the leadership of President and CEO Vitaliy Kutnyy, to react swiftly and meet the financial needs of its members and the community at large.

Board Secretary Victor Wojtychiw read the minutes of the 69th Annual Meeting, which were accepted as read. The Rev. Serhiy Kovalchuk, pastor of St. Nicholas Cathedral, read the invocation. 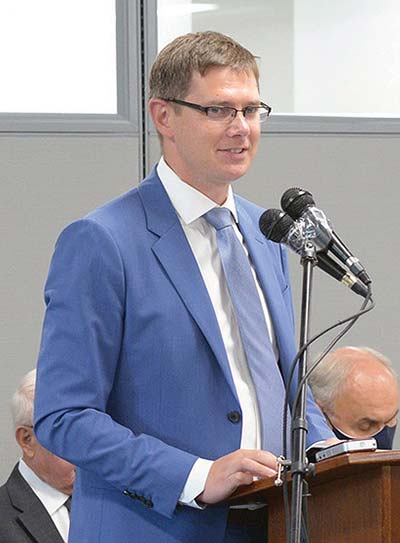 President and CEO Vitaliy Kutnyy reports on the SFCU’s operations in 2020.

Mr. Kutnyy reported on the financial condition of SFCU and credit union operations, saying that the credit union responded to the needs of its members during the pandemic by introducing a skip-a-pay feature for credit union members who were finding it difficult to make monthly loan payments.  The credit union also suspended charging fees for ATM use.

The credit union participated in the Small Business Administration’s Paycheck Protection Program, issuing $3.7 million in loans to help small businesses with expenses, including $880,000 provided in loans to churches and other community institutions.

Selfreliance FCU initiated a scholarship program, through which 15 young credit union members received assistance toward college tuition. Despite delays in material procurement and construction, Selfreliance was able to open a new office in Ham­tramck, Mich., to better serve the community in the Detroit area. 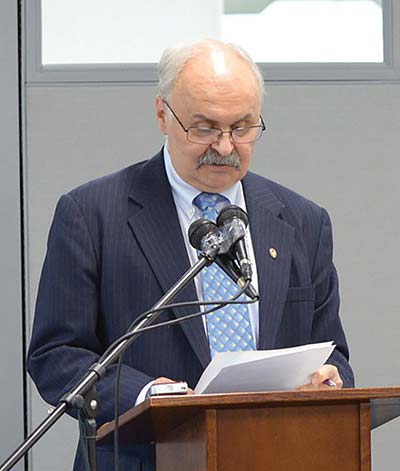 Victor Wojtychiw reads the minutes of the 2020 SFCU annual meeting.

Selfreliance continues to be one of the most stable financial institutions in the United States. In 2020 the credit union surveyed its members, and over 800 individuals provided responses and suggestions for improved services. Mr. Kutnyy especially thanked employees who, despite facing great challenges, came in to work during the pandemic.

Bohdan Wruskyj, Supervisory Commit­tee chairman, said this year the committee focused its audits on a number of issues, including inventories, accounts payable, risk assessment, audits of bank reconciliation and responses to member issues and concerns. 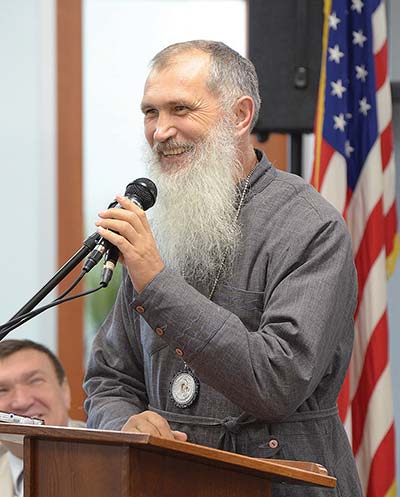 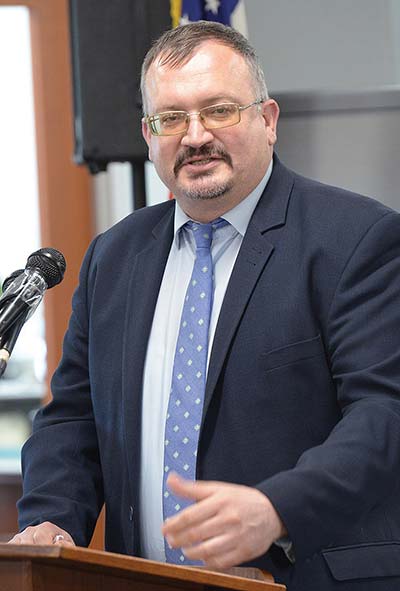 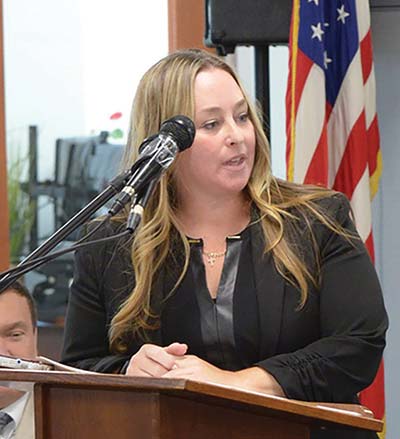