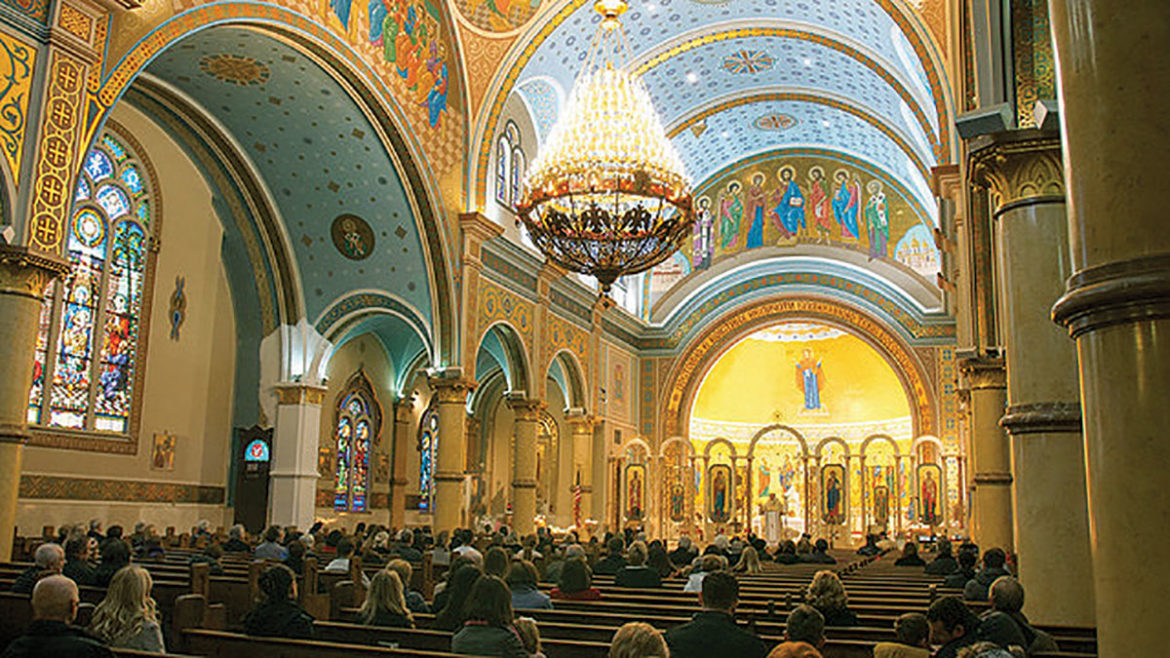 CHICAGO – The “Building Our Faith Together, in Unity and with Gratitude” capital campaign of the St. Nicholas Eparchy began on May 12, 2019. It was undertaken to sustain the long-term viability of the eparchy and to restore the 112-year-old cathedral in Chicago’s Ukrainian Village, particularly the cupolas and roof.  Funds from the campaign are also designated to seed an endowment fund to better support all parishes and missions within the eparchy, and to further develop eparchial resources and the continuing education of priests, deacons and laity.

We are pleased to announce that, at the completion of the first phase of the campaign, the fund has surpassed $2 million. The financial goal of the campaign is $3.65 million.

St. Nicholas Eparchy is a community of faithful from 43 parishes, missions and monasteries in the United States, ranging from Michigan to California and Alaska.

In light of the geographic size and dispersion of the parishes in the eparchy, the campaign was structured into three phases. This structure allows the campaign team to focus first on parishioners of St. Nicholas Cathedral, the “mother church” of the Ukrainian American community in Chicago and of the eparchy as a whole.

The second phase, which we are now in, targets the remaining five Chicago-area parishes, while Phase 3 will focus on the remaining 37 parishes, missions and monasteries in the eparchy, beginning in the spring. 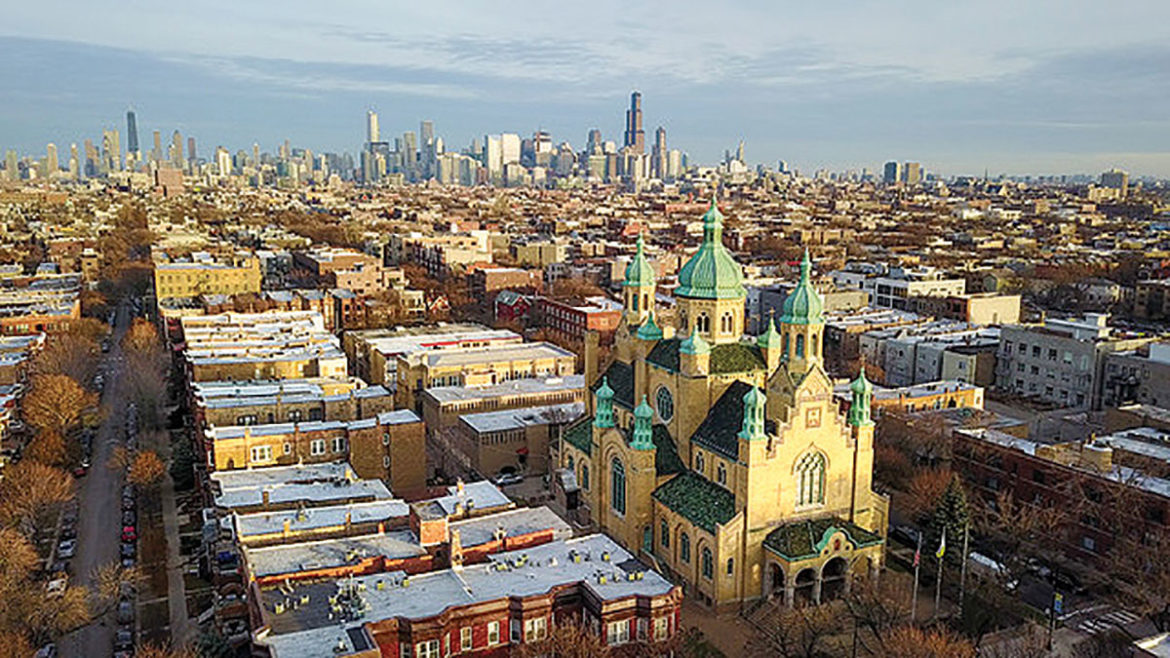 We are pleased to announce that the renovation of St. Nicholas Cathedral has begun with the reconstruction of the large stained-glass window at the front of the church. The window is being removed in sections and will be repaired off-site by stained-glass specialists. It will be reinstalled in the spring of this year.

In the meantime, architectural plans and permit applications are under way for a spring launch of the structural repairs on the rest of the exterior of the church.

Finally, as we enter the new year, it is with a spirit of joy and thanksgiving that we express our gratitude for the generous support we are receiving and hope to continue to receive in Phases 2 and 3.

If you have an interest in learning more about the Campaign, please contact Oleh Skubiak at o.skubiak@icloud.com or Serge Michaluk at sergemichaluk@gmail.com.  If you are interested in contributing to this important capital campaign, please visit the St. Nicholas Eparchy website at www.esn-cc.com and click on “Donate.”