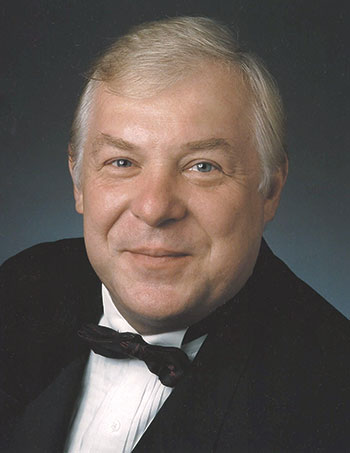 NEW YORK – Internationally renowned bass Stefan Szkafarowsky will star as Aleko in the opera of the same name presented by the New York City Opera. Performances will be held at Jazz at Lincoln Center’s Rose Theater on September 8, 10, 11 and 13. Written by Sergei Rachmaninoff with a libretto by Vladimir Nemirovich-Danchenko, “Aleko” is an adaptation of the poem “The Gypsies” by Alexander Pushkin.

Seeking an escape from a world where he does not fit in, Aleko joins a band of gypsies. Among them is a “staryk,” an elder leader of the tribe with a beautiful daughter, Zemfira. Aleko immediately falls in love with the much younger Zemfira. Sitting by the campfire one evening, the staryk tells his life story. He admits that his own wife, Mariula, met a younger gypsy nomad and deserted her family. The staryk never tried to find her and this revelation angers Aleko. He believes the staryk should have avenged himself for the scorn and embarrassment his wife and her lover caused him. The plot thickens when he discovers Zemfira has taken a younger gypsy lover. The news of her deceitfulness enrages Aleko and the drama continues with yet another twist.

In a double-bill evening premiere for the New York City Opera, “Aleko” will be followed by “Pagliacci.” Conducting both operas will be Maestro James Meena; directing will be Lev Pugliese.

Anyone interested in seeing Mr. Szkafarowsky star in “Aleko” may call Center Charge at 212-721-6500 or visit www.jazz.org to purchase tickets and using code GYPSY16.