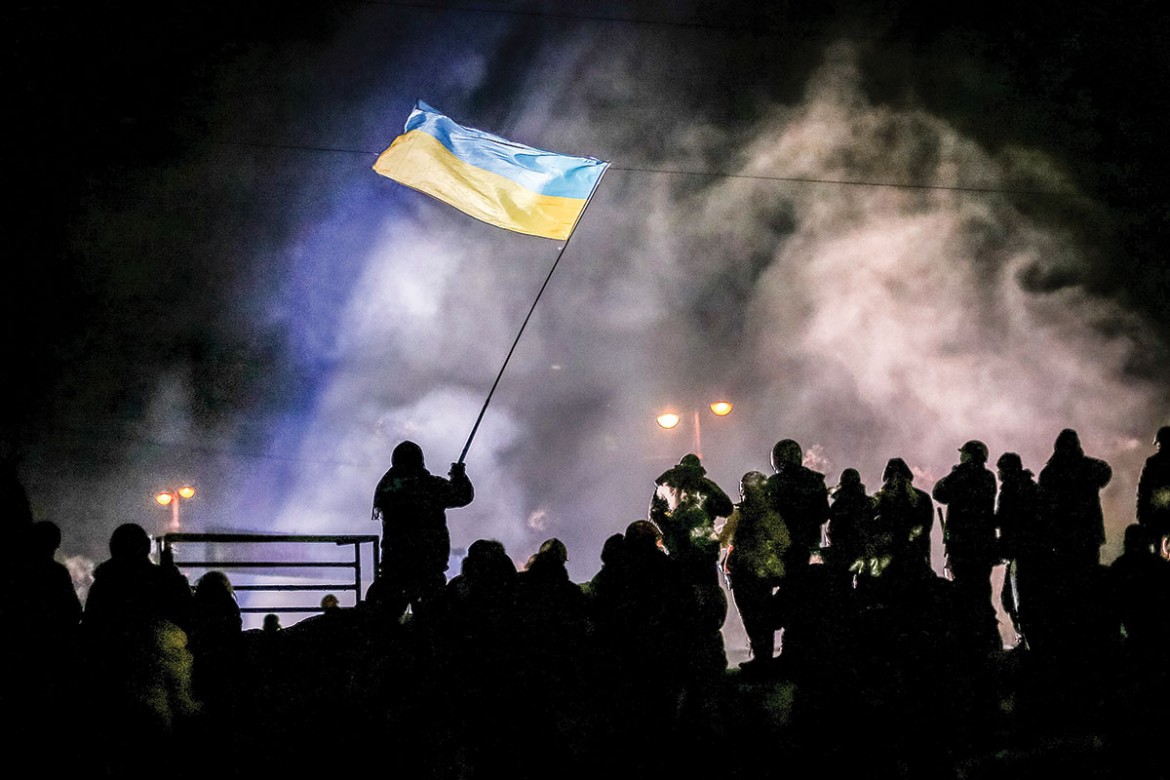 Scene from “Winter on Fire,” a new film about the Euro-Maidan, which became the Revolution of Dignity.

TORONTO – The 2015 Toronto International Film Festival (TIFF), which runs from September 10 to 20 and features 289 films from 79 countries, again includes a film about the Maidan  – “Winter on Fire: Ukraine’s Fight for Freedom” by Evgeny Afineevsky.

Born in Kazan, Russia, in 1972, Afineevsky had a full film making career in Israel, and now lives in Los Angeles.

Although dealing with the same subject matter as the 2014 TIFF selection – Sergei Loznitsa’s “Maidan” – this year’s film has a different treatment. Whereas Mr. Loznitsa’s film was captured from one perspective (the viewer was in one place observing what was around him), Mr. Afineevsky uses 28 cameramen and women who cover various locations throughout the three months of the demonstrations.

The film is heavily loaded with imagery – much of it quite harrowing. The images are given a comprehensible narrative format by a diverse group of people who provide explanations filmed after the events, which is made obvious by the winter landscape of the Maidan period and the spring background during the explanatory parts. 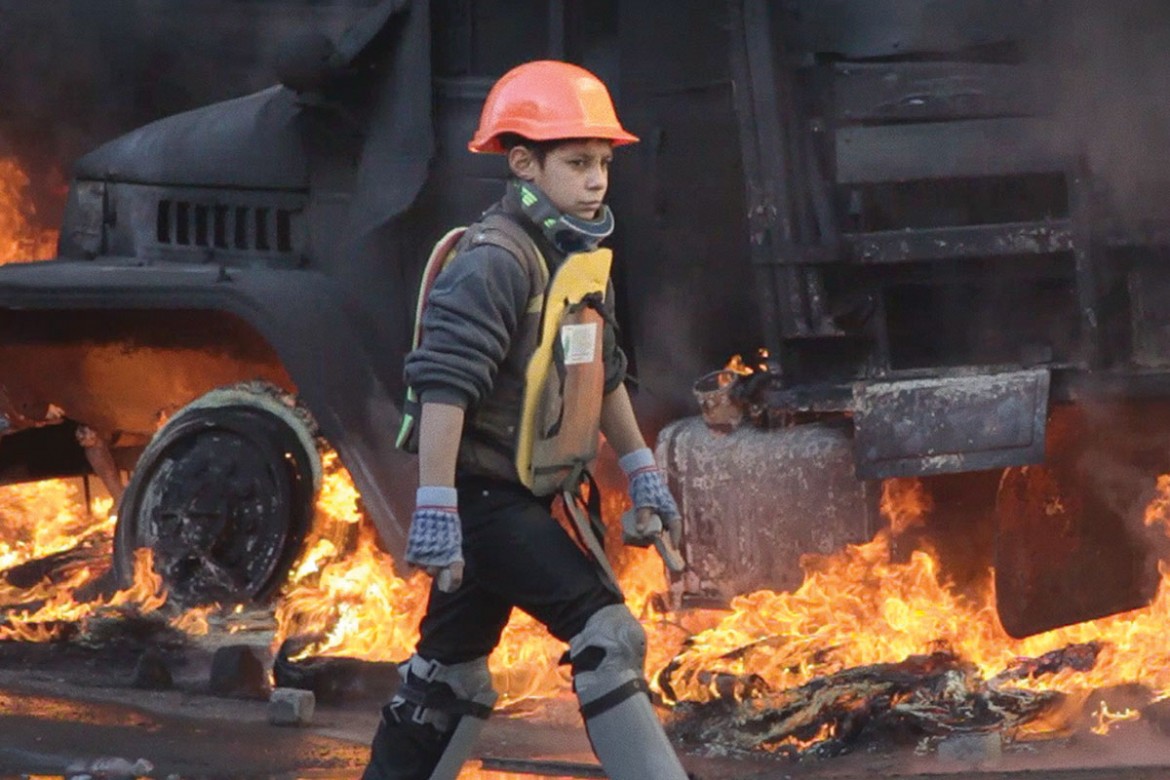 Scene from “Winter on Fire,” a new film about the Euro-Maidan, which became the Revolution of Dignity.

It all started in November 2013 when journalist Mustafa Nayyem and others put out a Facebook call for people to come to Kyiv’s Maidan Nezalezhnosty (Independence Square) to protest President Viktor Yanukovych’s refusal to sign the Association Agreement with the European Union. At first, a student party atmosphere prevailed, but when the Berkut special police (aided by hired titushky thugs) ws called in, violence ensued. Mr. Yanukovych’s Parliament passed repressive laws to stop the gatherings (there is a moment of humor: forbidden to wear helmets, the demonstrators deck themselves out in various pots and sieves to protect their heads). Medical facilities are attacked, rubber bullets are exchanged for live ammo. By the time Yanukovych flees to Russia on February 22, 2014, 125 people have been killed.

A lot of credit is due to the film’s chief editor, who was able to fit so much footage into a comprehensible narrative. Visuals are sharp and often disturbing, with a lot of blood. The almost two-hour film was shown at the Venice Film Festival (non-competing) at the beginning of September, where it was greeted, according to reviews, with a standing ovation.

The director, Mr. Afineevsky, was present at the Toronto screening. He said, “For me ‘Winter on Fire’ is an unprecedented cinematic monument in memory of the heroes, dedicated to the entire Ukrainian nation and the true story of Maidan – [the] Revolution of Dignity, 2013-2014. This movie is my dedication to the heroism of the human beings, to those who helped the wounded, put up the barricades, were involved in the attacks on Hrushevsky and Institutska streets, and to those who are no longer with us.”

The documentary film will be available for viewing on Netflix beginning on October 9.