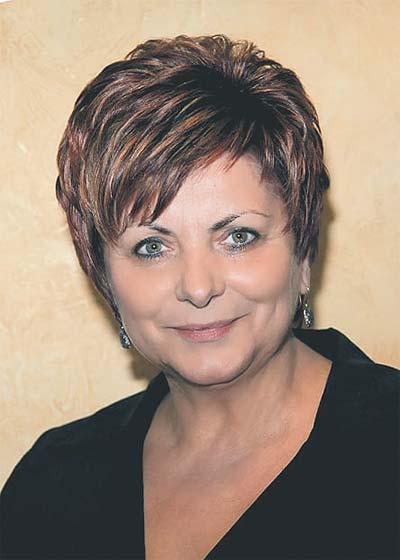 OTTAWA – The Ukrainian Canadian Congress (UCC) expressed its deep condolences on the loss of Anna Kisil, a community leader, philanthropist, activist and volunteer, and president of the World Federation of Ukrainian Women’s Organizations (WFUWO), who passed away on November 16 in Toronto.

The UCC noted that Ms. Kisil “will be remembered by all who knew her for her kindness, humor, compassion and wisdom. She had a deep commitment to helping others and for serving her community and Ukraine. She will be profoundly missed.”

“Our community has suffered an irreplaceable loss. Pani Ania dedicated her life and boundless energy to good works and to her community. She believed deeply in the basic goodness of people and through her example and optimism inspired countless others to service and charity,” stated Alexandra Chyczij, national president of the UCC. “On behalf of the Ukrainian Canadian community, I express my deepest sympathies to Pani Ania’s family and friends at this difficult time. Vichnaya Pamiat [Eternal Memory].”

A successful businessperson, Ms. Kisil generously donated to many worthy causes and supported the work of projects and initiatives in Ukraine, Canada and around the world. For her philanthropy, leadership and voluntarism, Ms. Kisil received several awards in Canada and Ukraine, including most recently the Ivan Mazepa Cross from Ukraine for significant contributions to the development of international cooperation and community work.