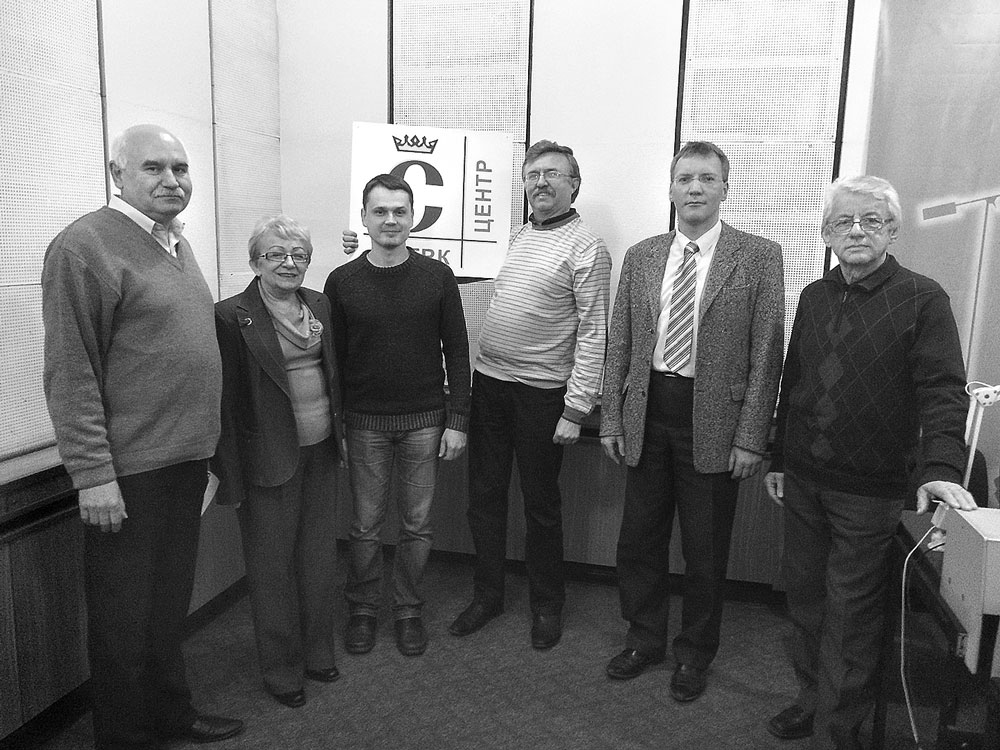 Thanks to a grant from the U.S. Embassy in Ukraine, the UCCA Kyiv Office has begun a 10-month long civic education program titled “Uniting Our Country by Breaking Down Stereotypes.”

The purpose of the program is to build confidence in interactive communication between citizens of different regions of Ukraine and the government at both the local and regional levels, and to encourage them to create stable partnerships in the region in order to combat long-existing stereotypes or those that have been circulated by politicians with the intent of dividing Ukrainians.

The UCCA Kyiv Office, which has long-term experience in conducting similar projects and works closely with regional TV and radio stations in 10 cities throughout Ukraine- – Odesa, Dnipropetrovsk, Kharkiv, Chernihiv, Poltava, Kirovohrad, Lviv, Uzhhorod, Mykolayiv and Zaporizhia – is holding a series of live radio broadcasts. The UCCA will invite community activists as well as well-known individuals, including journalists, bloggers and influential leaders to participate in the broadcasts.

Leading journalist Alexander Piddubny serves as moderator, fielding calls from participants and questions from the audience, and posting the information on social media. Each broadcast is conducted with a regional co-host, either a journalist or an activist who is familiar with the current situation within the particular region where the broadcast is being aired.

The broadcasts are interactive – they are open to anyone in Ukraine who has access to a telephone, the Internet or FM radio. In the Chernihiv region alone the broadcast reached 300,000 people.

Many listeners phoned in to the studio; they were particularly interested in the following questions: Why has the Ukrainian government done practically nothing in the last 20 years to break down stereotypes between east and west? How are we to break the stereotypes of people in Donetsk and Luhansk in order to encourage them to become patriots of Ukraine and take up arms in defense of their homeland? Many of the questions were aimed at Mr. Hromushyn, who resettled from Luhansk, and has now found a new home and new friends in Chernihiv.

The UCCA believes that such projects are extremely timely and necessary. People in eastern and western Ukraine want an honest dialogue; they want their government and their representatives to hear them and understand that, despite regional differences, Ukraine is, in fact, one united nation. These civic education broadcasts encourage participation and help journalists to focus more on the needs of the audience, not in a mentoring way, but rather in an open dialogue about issues and concerns affecting Ukrainian society today.