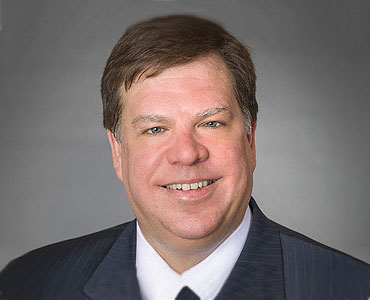 HARTFORD, Conn. – For the third consecutive year, the Ukrainian Catholic Education Foundation (UCEF) has won the highest four-star rating from the prestigious Charity Navigator rating service in recognition of its strong performance as a cost-effective and mission driven charity. UCEF is known throughout the Ukrainian community as the primary fundraising arm of the Ukrainian Catholic University in Lviv, widely recognized among the finest institutions of higher education in Ukraine. 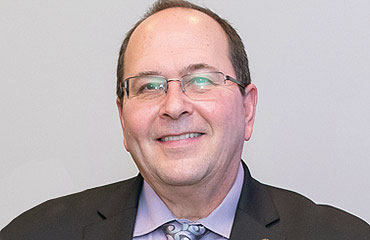 “I wish to congratulate the Ukrainian Catholic Education Foundation on attaining the coveted 4-star rating for demonstrating strong financial health and commitment to accountability and transparency,” Mr. Thatcher said.

Responding to Charity Navigator’s latest appraisal, UCEF’s chairman of the board, Taras Szmagala, Jr., noted how much the rating means for the UCEF.

“This four-star rating underscores UCEF’s commitment to efficiency and transparency, and it reconfirms to our donors that their funds are being used as intended – to help the Ukrainian Catholic University,” Mr. Szmagala said.

In his letter, Mr. Thatcher elaborated on why the UCEF was given the four-star rating.
“This is our highest possible rating and indicates that your organization adheres to sector best practices and executes its mission in a financially efficient way,” Mr. Thatcher said.

“Attaining a four-star rating verifies that the Ukrainian Catholic Education Foundation exceeds industry standards and outperforms most charities in your area of work.”

As its name would suggest, Charity Navigator was established to help donors and foundations navigate the more than 160,000 charities operating in the United States, to help evaluate their cost efficiency and impact of their operations in the U.S. non-profit sector. Forbes, Business Week, and Kiplinger’s Financial Magazine, among others, have profiled and celebrated Charity Navigator’s unique method of applying data-driven analysis to the charitable sector.

“The four-star rating awarded by Charity Navigator underscores UCEF’s respect for our donors and their designated usage of funds,” said UCEF Chief Operating Officer Joseph Solimini. “Receiving this award for a third consecutive year motivates our team to share the good news and accomplishments of UCU with all our supporters and friends.”

Based on the latest data from the Ukrainian Ministry of Education, for the past several years UCU’s students have achieved the highest average scores of any incoming class of students on national standardized tests: the ZNO’s (the Ukrainian acronym for external independent tests). The University’s reputation for intellectual integrity and moral leadership is one of the strongest motivating factors for many UCEF donors. Many donors have also been inspired by the university’s strong commitment to public service and civil society, and the strong performance of UCU’s students in business, applied science, journalism, history, law, sociology and women’s studies. In June, UCU completed the construction of its second residential building – Collegium 2. Its administration hopes this will attract even more students from eastern and southern Ukraine.

Tax-deductible donations to support UCU can be addressed to the Ukrainian Catholic Education Foundation, 2247 West Chicago Avenue, Chicago, IL, 60622. Donations can also be made on-line at www.ucef.org.