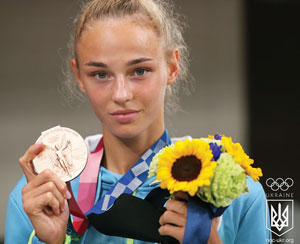 Not only was it Ukraine’s first medal at the 2020 Summer Olympics in Tokyo, but it was 20-year-old Daira Bilodid’s first ever Olympic medal and Ukraine’s first Olympic medal in women’s judo. In the women’s 48-kg competition, Bilodid defeated Serbia’s Milica Nikolic and Portugal’s Catarina Costa, was outpointed by Japan’s Funa Tonaki, and bounced back to win the bronze medal by besting Israel’s Shira Rishony on July 24.

Winning medals is nothing new for the 5-foot-8, 106-pound young lady who has captured two golds in World Champion­ships, a gold in European Games and a pair of gold medals at the European Champion­ships. At the age of 17, she broke the record for becoming the youngest judo world champion. She is also the youngest two-time world judo champion among both men and women. 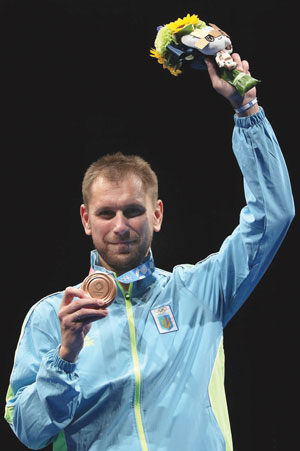 Olena Kostevych and Oleh Omelchuk teamed up to win a bronze medal in the mixed 10-meter air pistol event on July 27. The Ukrainian duo defeated Serbians Zorana Arunovic and Damir Mikec 16-12 in their bronze medal match. The competition had 40 competitors from 15 different nations.

Ukraine performed very well in tennis with fourth-seeded Elina Svitolina playing her way into the semifinal (one win away from a guaranteed medal), while the doubles team of Lyudmyla and Nadiia Kiche­nok made it to the quarterfinal before losing to Veronika Kudermetova and Elena Vesnina of the Russian Olympic Committee.

Oleksiak wins two medals, sets Canadian record
Celebrated Canadian Olympian Penny Oleksiak won a silver medal in the women’s 4×100-meter freestyle relay on July 24. When Oleksiak dove in to swim the final 100 meters, she was behind rival Simone Manuel but managed to overtake Manuel in the last touch for second place to win Canada’s first medal at the 2020 Summer Olympic Games. This was her fifth Olympic medal, having won four in 2016 at Rio (two individual and two relay: a gold, silver and two bronze). Oleksiak went on to win her second medal at the Tokyo Olympics and sixth of her career, taking bronze in the women’s 200-meter freestyle swim on July 28. The medal made her the most decorated Canadian athlete to ever compete at the Summer Games and tied her for most decorated Canadian in any Olympics.

Ukraine a fashion favorite at opening ceremonies
Ukraine was mentioned among the 23 best-dressed countries during the 2020 Olympics opening ceremony in Tokyo on July 23, as per several major media outlets. Yahoo Sports stated that Ukraine’s delegation, featuring 161 athletes/staff (and 161 fanny packs to go along with them), was the country with the best accessory of the Summer Games. The delegation wore tri-colored t-shirts, light blue shorts, an optional very light blue windbreaker and yellow or white athletic shoes. 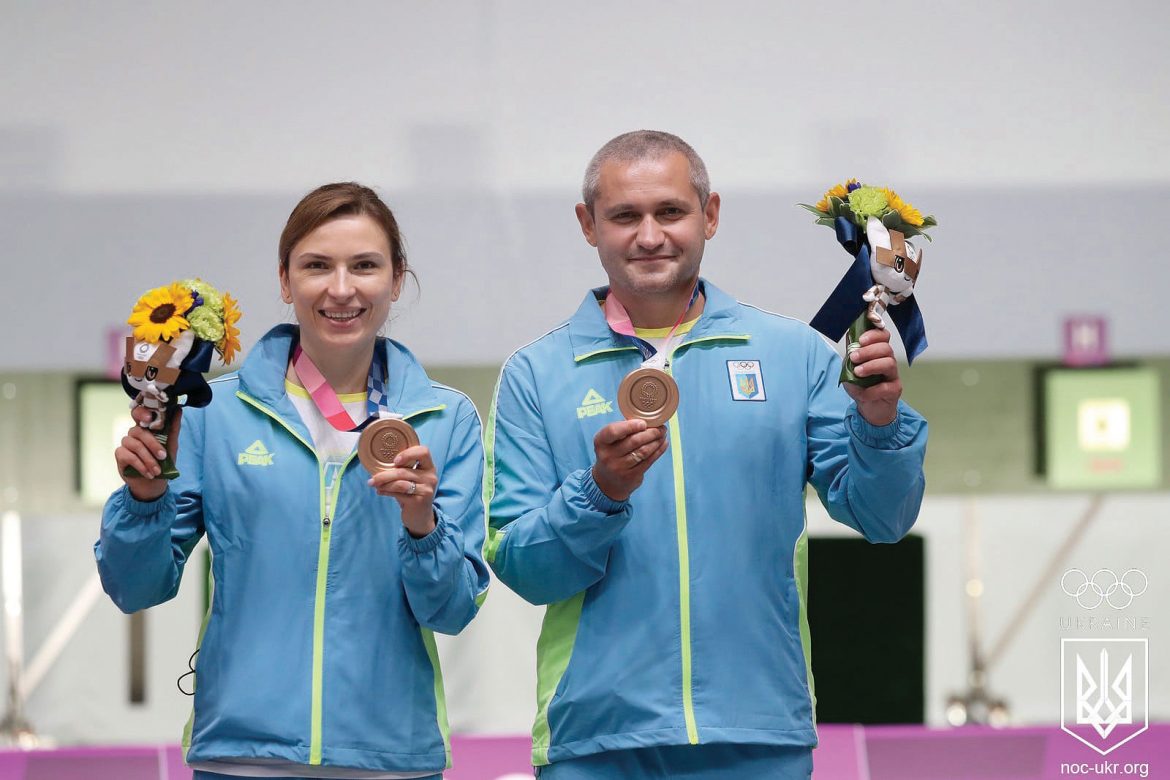