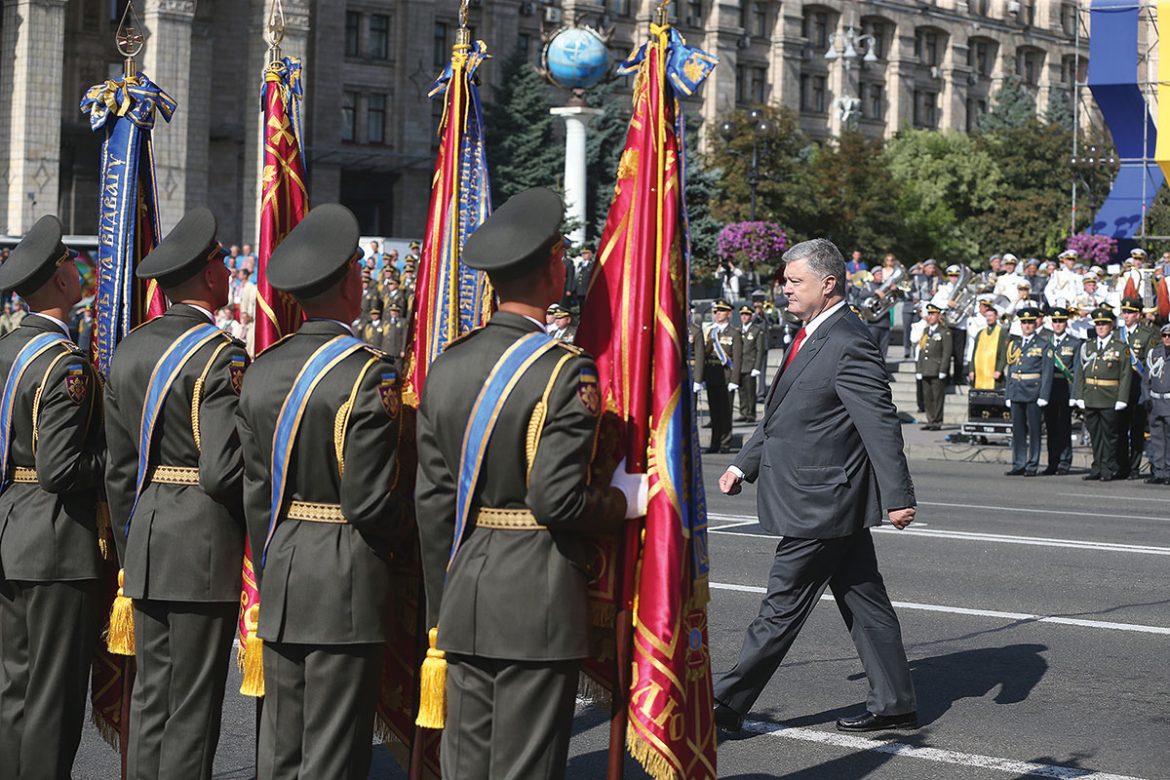 KYIV – On August 24, a military parade – said to be the largest yet – on Kyiv’s Khreshchatyk was held to mark Ukraine’s 27th Independence Day. Some 4,500 military servicemen from Ukraine and 300 of their colleagues from 18 countries took part, according to Ukraine’s Defense Minister Stepan Poltorak.

Soldiers from 10 NATO member countries marched down the Khreshchatyk alongside their Ukrainian colleagues. (In 2017, eight NATO countries were represented.) As well, 250 units of military hardware either in use in the Ukrainian Armed Forces or undergoing trials were displayed during the parade, including the Javelin anti-tank missiles Ukraine had so long sought from the U.S. and finally acquired earlier this year.

For the first time in many years, military aviation took part in the parade. In a first for Ukraine, the standard military greeting was replaced with “Glory to Ukraine – Glory to the heroes.”

Servicemen from the Armed Forces of Ukraine, the National Guard, Internal Affairs Ministry, State Emergency Service, Security Service, State Border Guard, National Police, Air and Land forces of Ukraine, marines, paratroopers, tank soldiers, soldiers of the Special Operations Forces, veterans of the war in the Donbas and over 20 military orchestras marched down the Khreshchatyk. Female cadets of the Military Institute of the Taras Shevchenko Kyiv National University and the Military Institute of Telecommu-nications and Informatization took part as a separate parade unit. As well, for the first time, servicewomen took part in the parade as a separate unit.

There were units from the U.K, the U.S., Canada, Lithuania, Estonia, Poland, Romania, Moldova, as well as flag-bearers from Georgia, Latvia, Denmark, the Czech Republic, and the multi-national LitPolUkr brigade of soldiers from Lithuania, Poland and Ukraine. 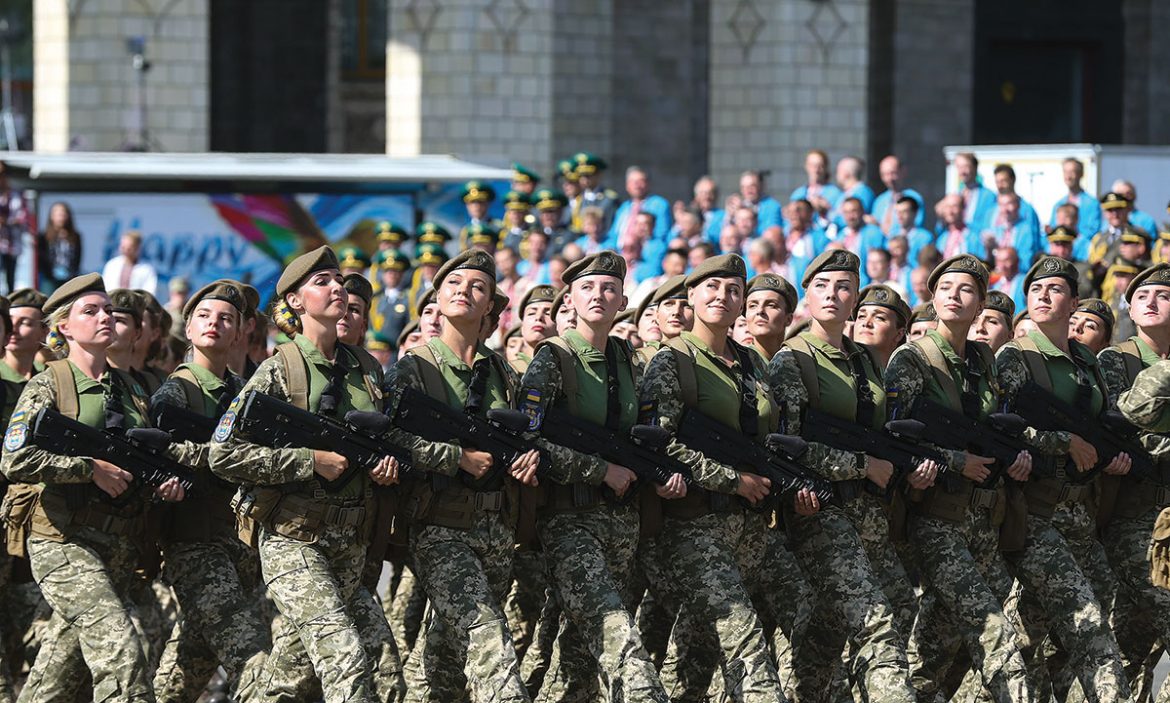 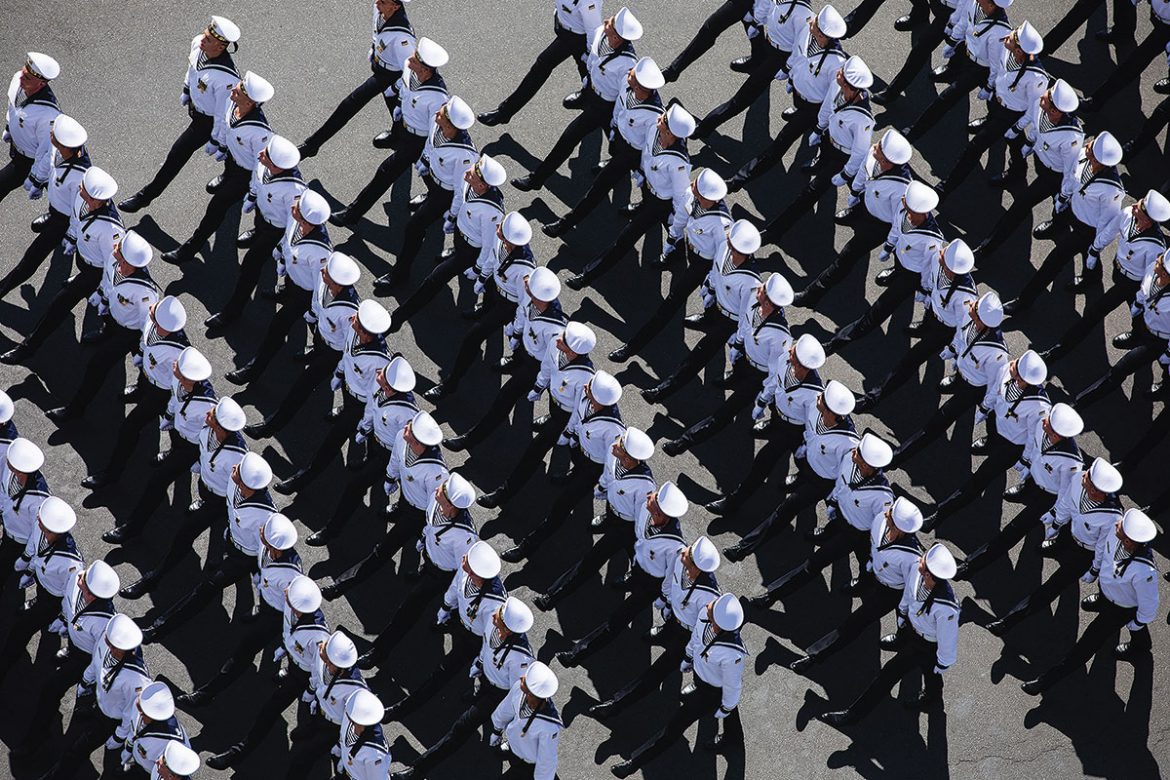 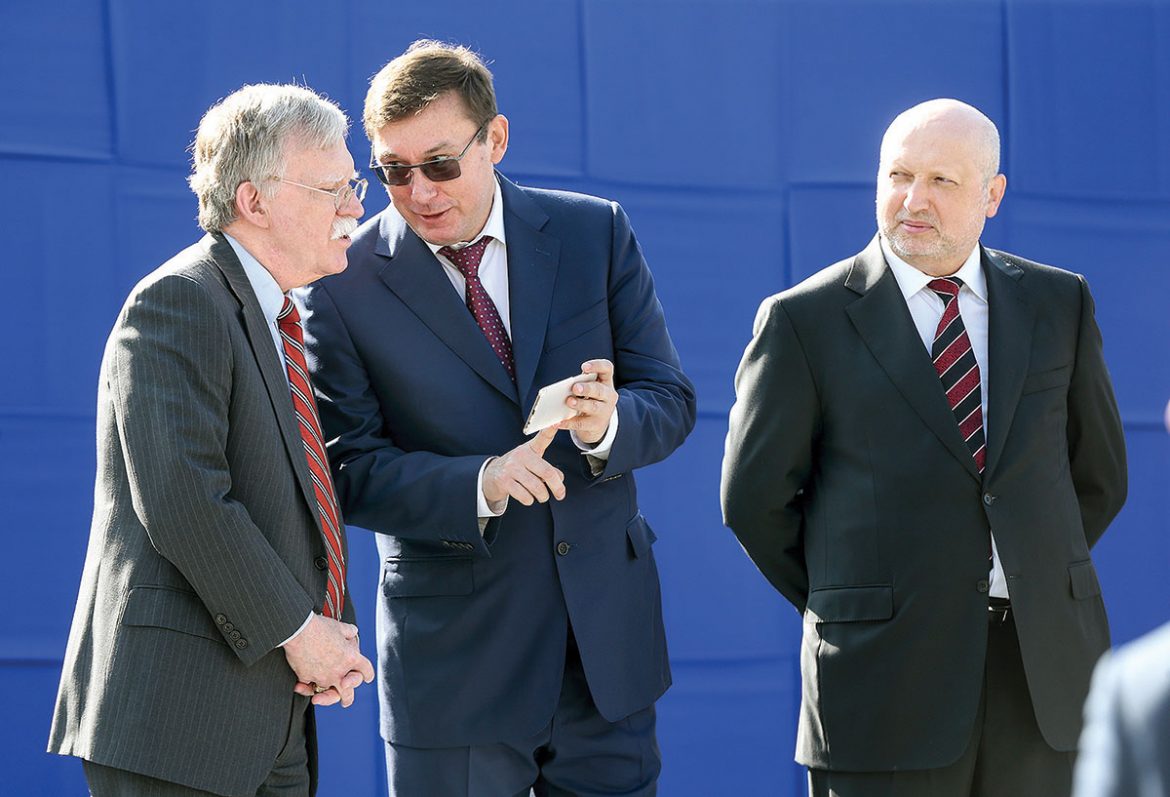