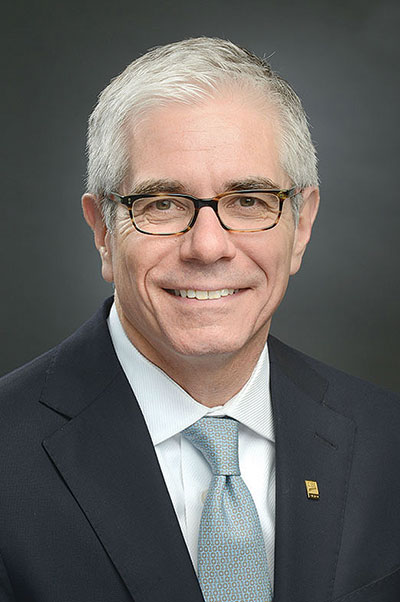 Roman Dubczak (MBA ’87) received the Outstanding Progress and Achievement Award presented by the Schulich School of Business. He has had a stellar business career since joining the CIBC in 1992. He is currently the managing director and head of Global Investment Banking at CIBC.

But Mr. Dubczak has also found time to give back to the community. He was recently the chair of the St. Joseph’s Health Center Foundation and CIBC Children’s Foundation. He is also a director of the Fraser Institute, past chair of the Investment Industry Association of Canada and a member of the Dean’s International Advisory Council at the Schulich School of Business.

In his acceptance speech, Mr. Dubczak acknowledged the community that provided him with the opportunity to develop as an individual and as a leader. “The Ukrainian Canadian community I grew up within was a classic post-war émigré community which was highly organized out of necessity, politically conscious, relatively economically successful due to hard work and quite large. Leaders of the community were largely ‘survivors’ and that undercurrent drove the ambitions of those who grew up within it. One became savvy early on and organizational street smarts were ample to observe and to learn from. [Early on] I learned to lead meetings, influence decisions, value discipline, execution and the meaning of hard work. I believe that I was blessed with this opportunity and I perceive it as core to my career destiny.” 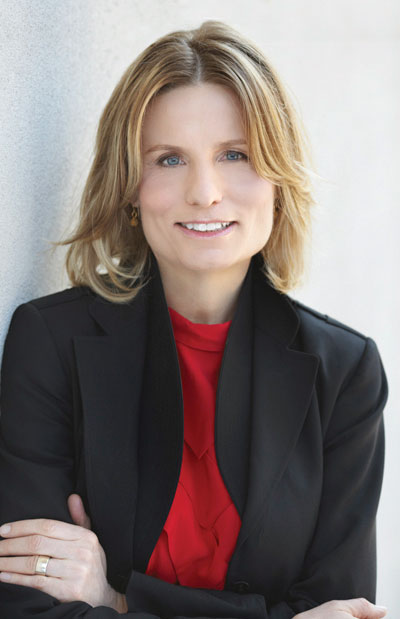 The outstanding Public Contribution Award went to Laura Michalchyshyn (MBA ’93). An accomplished media executive and producer, Ms. Michalchyshyn has programmed and managed TV channels in the U.S. and Canada. She works with a variety of talented directors and creators producing scripted and non-scripted series and documentaries. For example: the Netflix documentary series “Bobby Kennedy for President,” the comedy series “Crawford” (CBC), the CNN series “Death Row Stories.”

For 17 years she led Cable channels, including Sundance channel, Discovery’s Planet Green and Alliance Atlantis Broad­casting channels, Showcase and IFC Canada. In 2012, Ms. Michalchyshyn co-founded Sundance Productions with Robert Redford and together they executive-produced AMC’s “The American West,” Discovery’s “All The President’s Men,” Animal Planet’s “Ocean Warrior” and “Chicagoland” for CNN. Her awards include two Emmys, a GLADD, Real Screen, Banff TV Award and a Peabody.

Ms. Michalchyshyn also has given back to her community and championed opportunities for women and other underrepresented talent in the film industry. She supports filmmakers, artists and storytellers who produce powerful stories which inspire in areas of social justice, women’s rights, politics, artistry and the environment.

In her acceptance speech, Ms. Michal­chyshyn expressed her gratitude to her close extended family and the Ukrainian community in Winnipeg, in which she grew up, for providing an amazing environment for her development and instilled her with values she has cherished all her life.

Apart from the time and effort that both have given to various causes, they have also been generous donors to organizations such as the Royal Ontario Museum and to various Ukrainian causes such as the Ukrainian Canadian Congress.

What I personally find gratifying, is the fact that both recipients acknowledged that they attribute their success in part to the support and opportunities presented by their families and the Ukrainian community they grew up in. It is this community that provided a different ladder that they could climb and thus develop. As Mr. Dubczak said in his remarks, there is no one way to success. The Ukrainian community with its variety of programs and events provides one opportunity for young members to grow and flourish. We are privileged to be a part of it and should be proud of it. Congratulation to our award recipients!

Tanya Dzulynsky is a member of the board of directors of both the Shevchenko Scientific Society of Canada and the Ukrainian Canadian Congress.