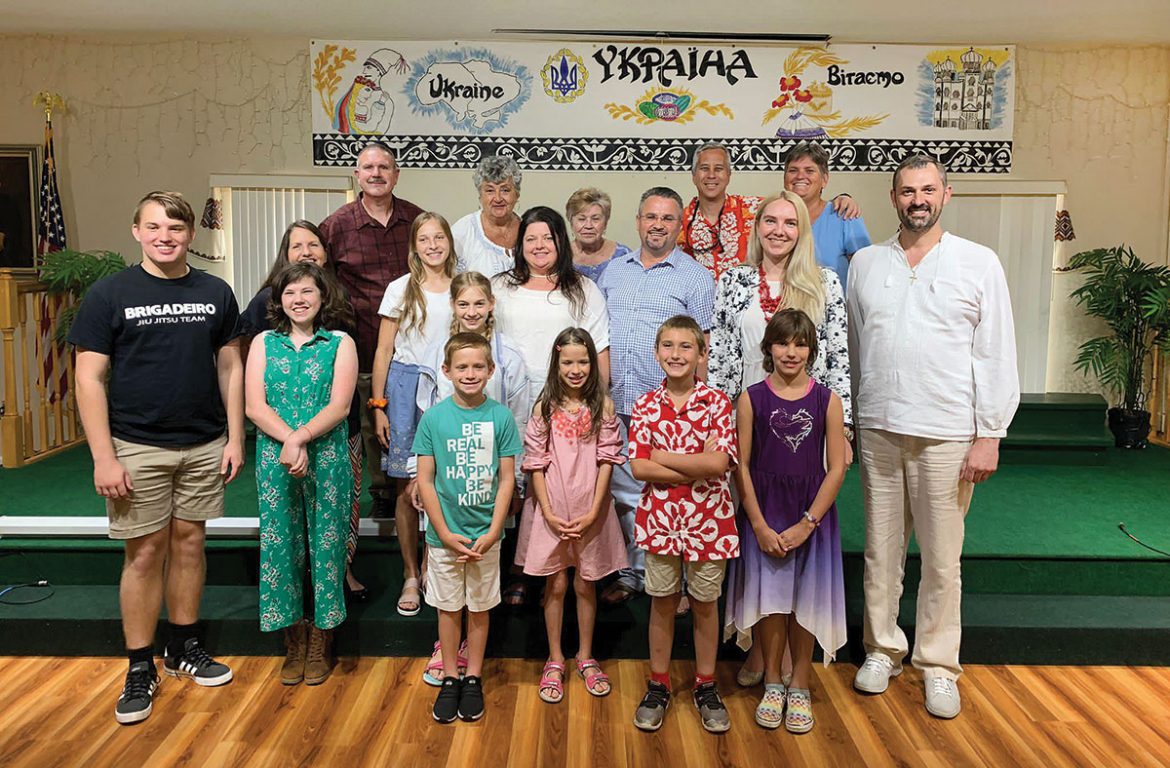 Organizers of an event with officials from the Ukrainian Embassy in the United States joined adopted children and young adults for a meeting in North Port, Fla., at which the children were given an opportunity to make their own traditional Ukrainian Easter eggs.

NORTH PORT, Fla. – Officials from the Embassy of Ukraine in the United States visited North Port, Fla., to provide services to Ukrainian nationals residing in the southeast United States. Kostyantyn Vorona, the head of the embassy’s consular section, and Hanna Babenko, the embassy’s third secretary responsible for adoption, citizenship and registration of permanent residence, were on hand to offer their help. Their two-day visit was extremely successful and productive.

Ms. Babenko, with the sponsorship of the Ukrainian National Association (UNA) and Branch 381 Secretary Bohdana Puzyk held a meet and greet for families who have adopted children from Ukraine. Along with the opportunity to meet each other and share experiences, the children participated in making Ukrainian pysanky and other crafts.

Irene Copie demonstrated the process of making a pysanka and then each child had an opportunity to make their own traditional Ukrainian Easter egg. For many of the children present, it was their first time making a pysanka.

The event took place at St. Andrew’s Ukrainian Cultural Center in North Port, Fla. The center’s president, Victor Lisnyczyj, and Andriy Futey, president of the Ukrainian Congress Committee of America, were instrumental in coordinating the event with the Ukrainian Embassy. Sponsorship and support were provided by the UNA, which was represented by Ms. Puzyk. Victor and Halia Lisnyczyj, Eugene and Daria Tomashosky, Lidia Bilous, Lieda Boyko, and Ms. Copie helped facilitate the event as volunteers.

Members of the Ukrainian community in North Port, Fla., expressed their gratitude to the embassy staff and all of the individuals who helped make the event happen, and many said they are eagerly awaiting another meeting in the near future. 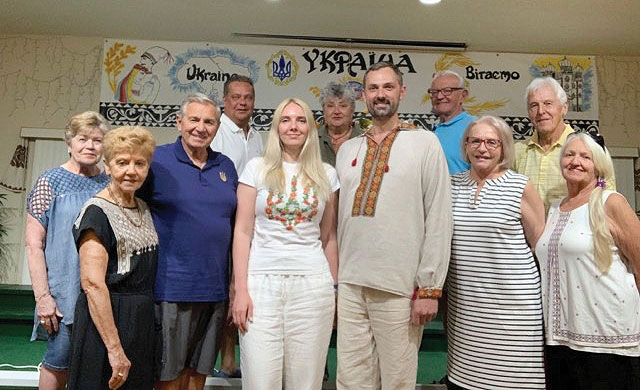