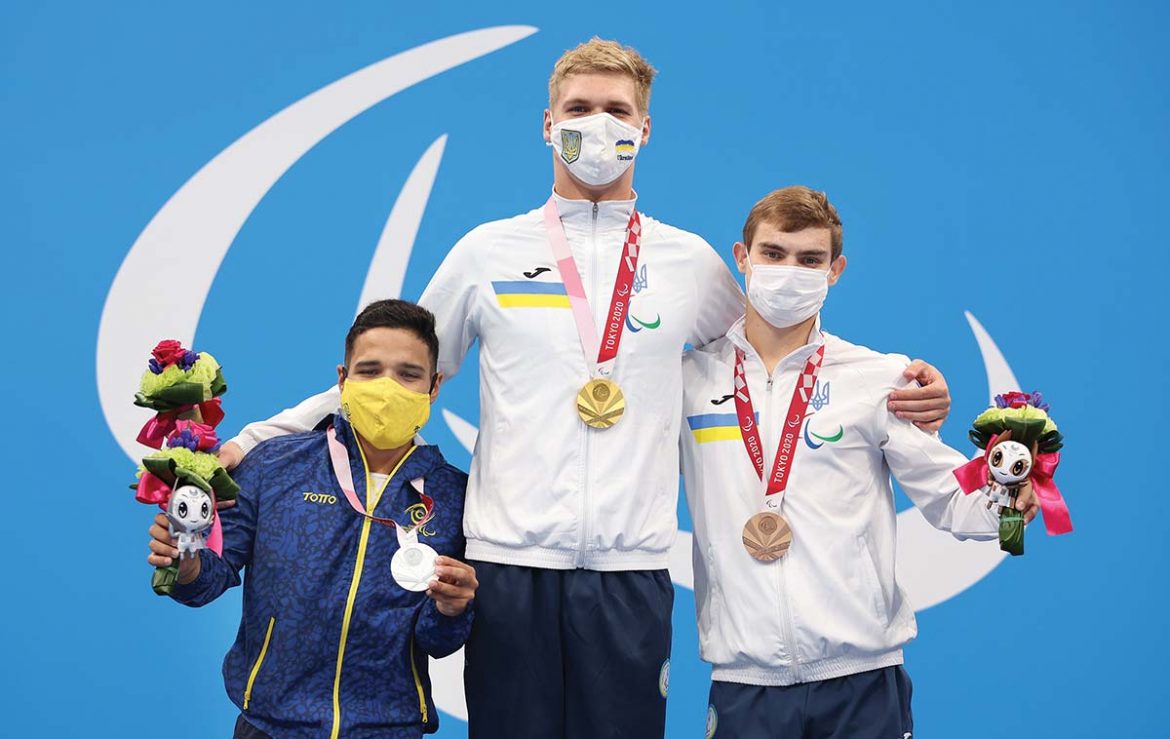 After an opening day haul of eight medals, Team Ukraine had a quiet day two (one medal and a new world record), and then quickly regained major medal momentum with 13 medals on the third day of competition, followed by another 12 medals on day four, including five gold medals in swimming. Day five witnessed another nine medals won by Ukrainian Paralympians, only to be topped by two on the sixth day with 11 more podium rewards and a second new world record. The seventh day had Ukraine again attain 13 medals and set a pair of new world records, while day eight garnered eight medals and a fifth world record at these Games.

Below are daily Ukrainian medal victories and highlights from the Tokyo Games.

Day Two – Gold medal-winner Mereshko set a new world record in the women’s 200-meter individual medley (SM6) with a time of 2:56.90 seconds in her qualifying heat. The previous world record was 2:57.24 seconds held by Great Britain’s Maise Summers-Newton. Mereshko won Ukraine’s lone medal this day with her silver in the aforementioned event (2:58.04 seconds in the final). Ukraine produced the biggest surprise in goalball on day two, gaining payback for their European Championships final defeat by thrashing Germany 11-5 in the preliminary round of Group B; Ukraine lost 4-5 in the quarterfinal against the U.S.A. Ukraine’s goals against Germany were shared between two players, Rodion Zhyhalin and Vasyl Oliinyk, taking full advantage of gaps in the Germans’ play, particularly in the second half. Ukraine capitalized on Germany’s lethargic offense, inopportune decision-making and penalties (Germany defeated Ukraine 6-3 in the 2019 Goalball European Championships final held in Rostock, Germany, on October 14, 2019). 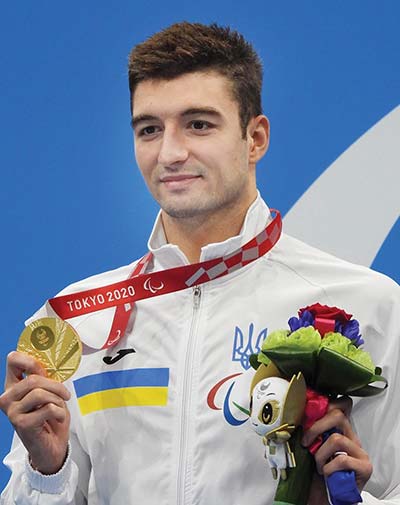 Maksym Krypak shows off his gold medal in Paralympic swimming. 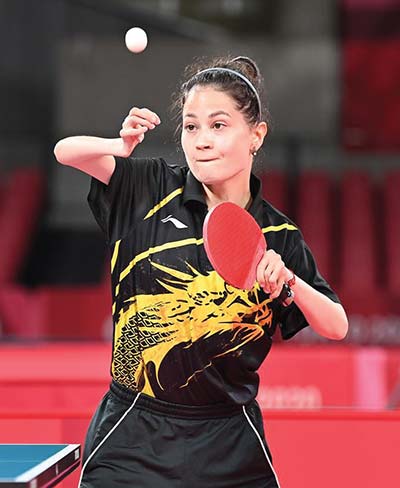 Maryna Lytovchenko maintains her focus during her table tennis performance that earned her a gold medal. 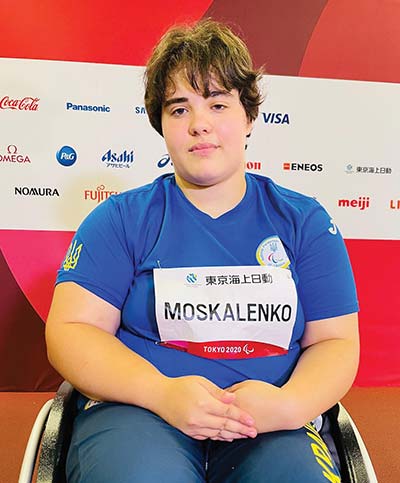