NEW YORK – Yara Arts Group, based in New York, and the Ukrainian Educational and Cultural Center in Jenkintown, Pa., will present a series of virtual poetry and folk arts events, as well as discussions of Yara theater pieces in the coming months. 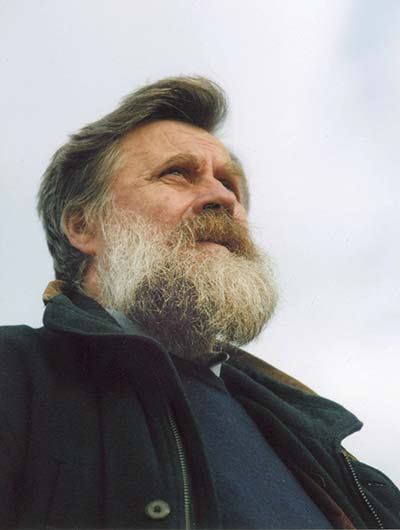 The planned virtual events will include specials dedicated to the poetry of Oleh Lysheha, a Ukrainian poet whose work inspired several Yara theater pieces. The planned folk arts events will explore the music of Ukrainian immigrants, including Pawlo Humeniuk, who was known in his time as “The King of Ukrainian Music.” Yara is also working on events that will feature the work of American writers of Ukrainian heritage.

The first event, which will take place on June 11 but can be heard afterwards in recording, will focus on folk fiddler Pawlo Humeniuk, who was born in 1883 in the town of Pidvolochysk and emigrated in 1908. Humeniuk worked in New York as a violin maker and played fiddle at weddings and similar occasions for the Ukrainian diaspora. In 1925 he signed with OKey Records and started recording folk-dance tunes. His “Ukrainske Wesilia” (Ukrainian Wedding) is said to have sold over 100,000 copies. He died in 1965. 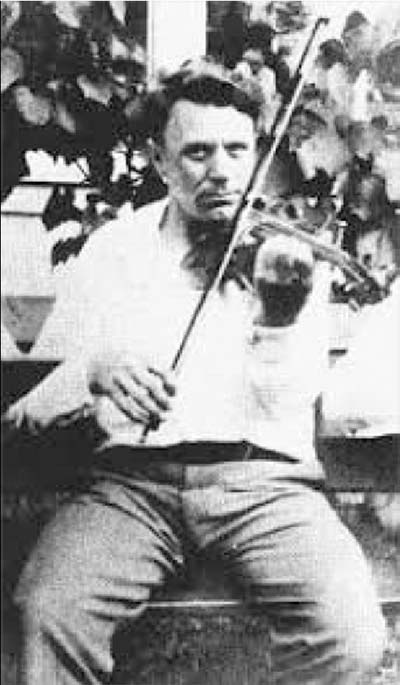 Yara’s virtual event “Folk Music: Pawlo Humeniuk” will include samples of Humeniuk’s original recordings and discussion of his work, and will feature an appearance by the US Orchestra from Kyiv, whose members are inspired by the Humeniuk recordings.

Yara’s second virtual event, “Poetry as Theater: Oleh Lysheha,” will include poetry readings, screening of excerpts from theater shows and discussions with participants. Lysheha was born in Tysmenytsia near the Carpathian Mountains in 1949. He was expelled from Lviv University during a purge in the 1970s for his interest in American poetry and sent to do military duty in Siberia and in the Buryat Republic. When he returned to Ukraine, Lysheha was isolated from official Soviet literary activities and not published.

His first collection of poetry, “The Great Bridge” (1989), was like nothing else printed in the official sources. In following years, the journals Suchasnist and Svito-vyd published his longer poems. Yara Arts Group staged his poem “Swan” in a workshop at Harvard in 1994 and started translating his work in 1990 and including it in its theater pieces. Yara’s major theater pieces inspired by Lysheha include: “Swan,” “Raven” and “Dream Bridge.”

Lysheha has a special connection to Pennsylvania, since in 1997-1998 he was a Fulbright scholar and writer-in-residence at Pennsylvania State University. “The Selected Poems of Oleh Lysheha” in English translations by the author and James Brasfield was published by the Ukrainian Institute at Harvard and was awarded the PEN Translation Prize. The poet died in 2014.

Yara’s virtual events will premiere in June 2020 and can be heard livestreamed or recorded. The events will be bilingual. More detailed information on the events will be posted on Yara’s website (www.yaraartsgroup.net) and the newsletter of Ukrainian Educational and Cultural Center.

This virtual series is inspired by Yara’s two very successful poetry and music virtual events with Serhiy Zhadan in April and a collaboration with Poetry of Queens in May. Links to recordings of these livestreamed events can be found on Yara’s website.

Yara’s Virtual Poetry and Folk Arts Events are made possible by the Ukrainian Community Foundation and public funds from the New York State Council on the Arts. Yara has presented events at the Ukrainian Educational and Cultural Center since 2014.