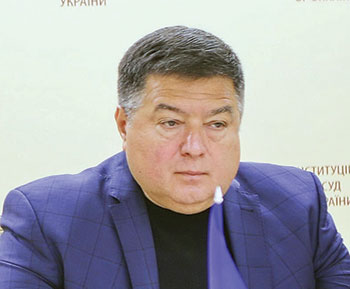 Judges in turn challenge their dismissals in Supreme Court 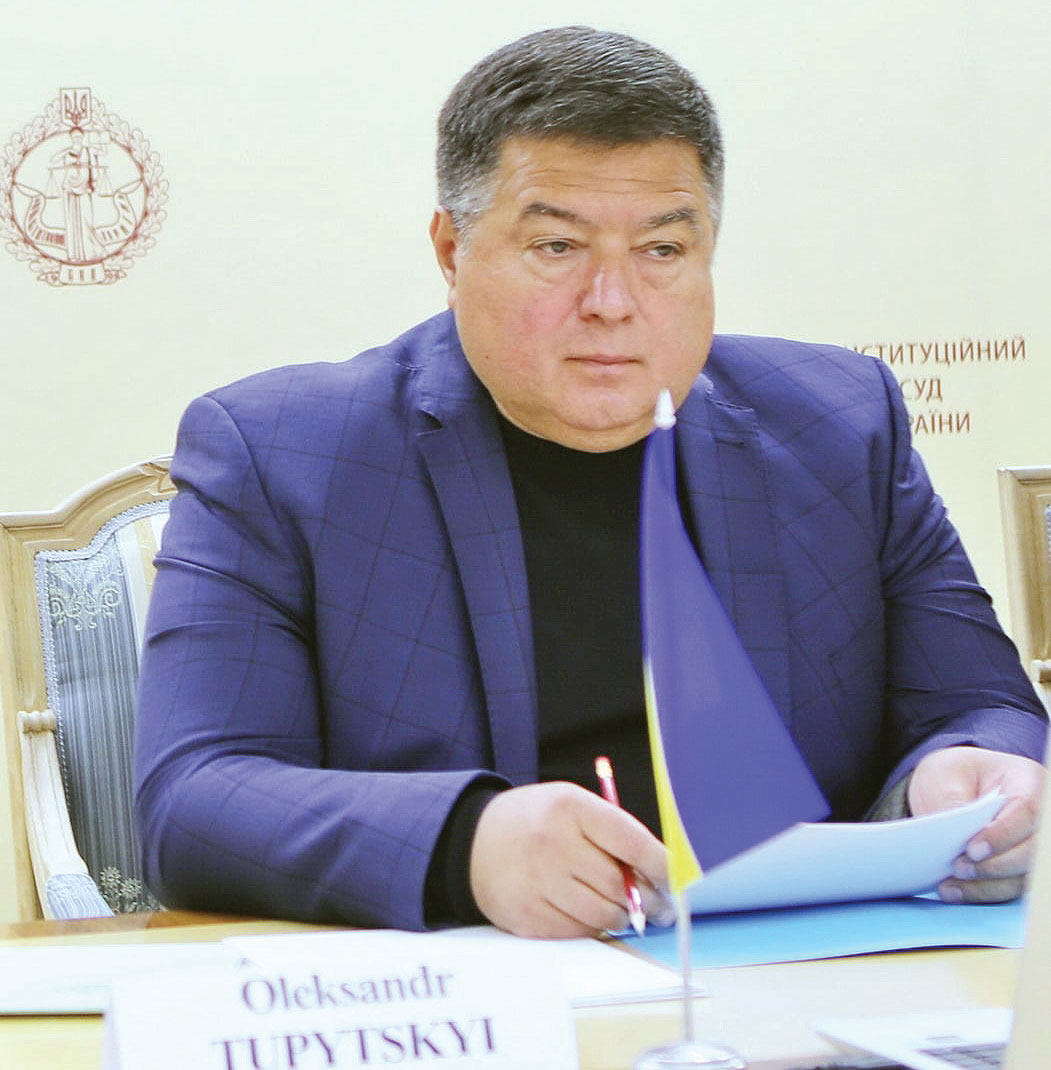 Post-Soviet Ukraine’s sixth president had two days earlier revoked Mr. Tupytsky’s appointment to the court by reversing a presidential decree that his predecessor, Viktor Yanukovych, had signed on September 17, 2013.

In signing the executive order, Mr. Zelenskyy said that certain justices “pose a threat to the state independence and national security of Ukraine.”

Another Constitutional Court judge, Oleksandr Kasminin, had his appointment by the former president also revoked. He subsequently challenged his ouster with the Supreme Court as well.

In the wake of the pro-democracy 2014 Revolution of Dignity, Mr. Yanukovych abandoned office and fled to Russia. He was convicted of treason in absentia in 2019 for aiding and abetting “an aggressive war” by Russia, which forcibly seized Ukraine’s Crimean Peninsula in March 2014 and covertly invaded the two easternmost regions of Luhansk and Donetsk in a war that is still simmering and which has killed nearly 14,000 people.

“These persons [two judges] can go on a well-deserved vacation,” Mr. Zelenskyy said in a separate statement. He added that all of Mr. Yanukovych’s decrees are undergoing an audit.

The ejected chief justice, Mr. Tupytsky, called the presidential decree “unlawful and unconstitutional” and the court has said the president’s actions are “legally null and void.”

Ukraine’s constitution stipulates that presidents can revoke previous executive orders. It also says that constitutional court judges can be removed by a two-thirds vote of justices on the court in specific cases, such as being found guilty of a crime or over health concerns. They are appointed to nine-year terms. The Constitution likewise does not give the president the right to cancel the appointments of Constitut­ional Court justices.

Mr. Zelenskyy had previously in December suspended the chief justice for two months in another controversial decree. That suspension was extended for one more month before Mr. Tupytsky’s appointment was eventually revoked.

Guards have since barred entry for the ousted judge to the Constitutional Court and it is not clear whether he is still drawing a salary. The court’s official website has been offline since March 27 and numerous phone calls placed with its press service went unanswered.

However, the court’s official Facebook page is still operational, though it is not clear who is responsible for posting to the social media site.

Its most recent post on March 29 states that Mr. Tupytsky has called for a special plenary session to convene at the court on April 12 to “consider the issue” of his and Mr. Kasminin’s dismissals.

The executive and judicial branches came to loggerheads late in October after the Constitutional Court ruled that several provisions of anti-corruption legislation were unconstitutional.

Specifically, the provisions concerned making the asset declarations of officials, including judges, public and criminal liability for filing false or inaccurate income declarations.

Those provisions have since been reinstated following a public backlash and prodding by Kyiv’s Western backers who have insisted on improving the rule of law in the country as a condition for additional financial assistance and loans.

In particular, having a robust anti-graft architecture installed is a precondition for unlocking the current $5 billion lending program from the Washington-based International Monetary Fund.

At the time of the constitutional court vote on the legal provisions in late October, three of the court panel’s 18 seats were vacant.

An investigation by “Schemes: Corruption in Details,” a joint reporting project by Radio Free Europe/Radio Liberty and Ukrainian Public Television (UA: Pershiy), found that 13 of the 15 sitting judges had recused themselves on the day of the vote over “doubts about their own impartiality and objectivity due to a possible conflict of interest.”

On the day of the vote on October 27, Mr. Tupytsky was among the justices who had recused themselves. At the time he was being investigated for not declaring a property he owns in Russia-occupied Crimea.

The National Agency on Corruption Prevention (NAZK), which reviews the asset declarations of officials, has already completed two reports on Mr. Tupytsky. They were both filed in February and they relate to Mr. Tupytsky having cancelled a Constitutional Court hearing on March 26 to consider the State Bureau of Investigat­ions’ probe into his alleged misconduct.

However, the justices behind closed doors voted to reject their own recusals after which they voted on the provisions of anti-corruption laws, “Schemes” reported.

Nationwide surveys consistently show that the judiciary is one of the least trusted Ukrainian institutions. A poll conducted in October-November by the Kyiv-based Razumkov Center found that 75 percent of Ukrainians do not trust the courts.

NAZK head Oleksandr Novikov drew up a report on the “failure to report a genuine conflict of interest.”

In an interview with Interfax published on March 31, Sarah Langenkamp, director of International Drug Enforcement and Law Enforcement Cooperation at the U.S. Embassy in Ukraine, said reforming the Constitutional Court is a reform priority for the country.

“As we have seen, when the CCU declared the National Register of Property and Income Declarations invalid in October, there is a constant threat that influential groups with narrow-minded interests will use the CCU to repeal reforms important to Ukraine’s Euro-Atlantic direction,” she said.

He added: “The upper reaches of Ukraine’s justice system are thoroughly corrupted and in need of a judicial purge that also should have come at the time of Communism’s collapse.”